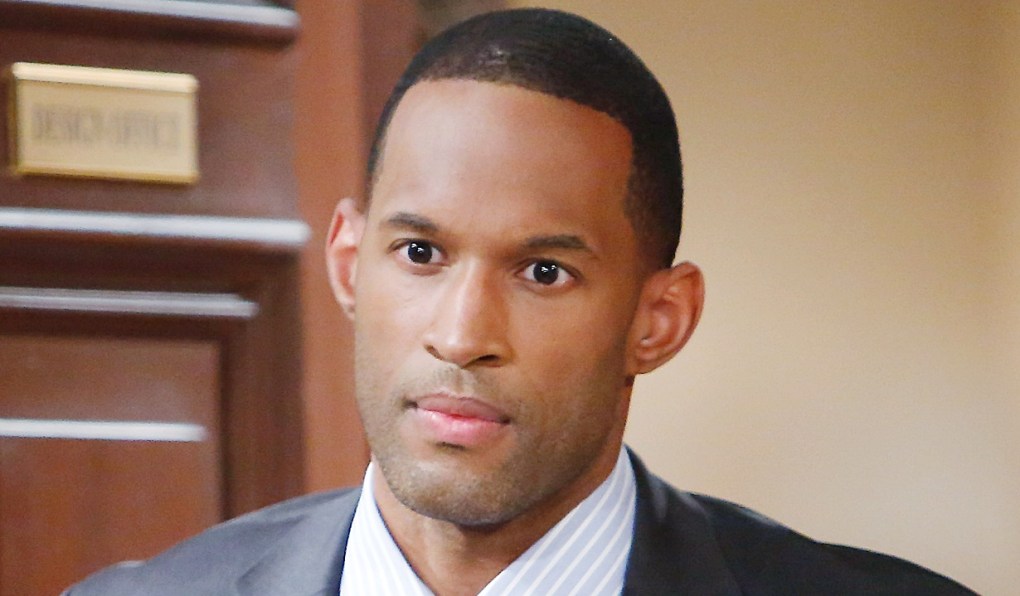 In Soaps.com’s newest The Bold and the Beautiful spoilers for Monday, January 25 through Friday, January 29, as Carter eyes a best man for his impending nuptials, Zoe reacts to a stunning turn of events by risking her entire future. Meanwhile, Bill and Katie weigh the possibility of putting their troubled history behind them to give love another chance. Read on for all the details.

But first, let’s discuss why Steffy’s paternity-test results don’t matter in the least and what someone really, really needs to tell Hope. 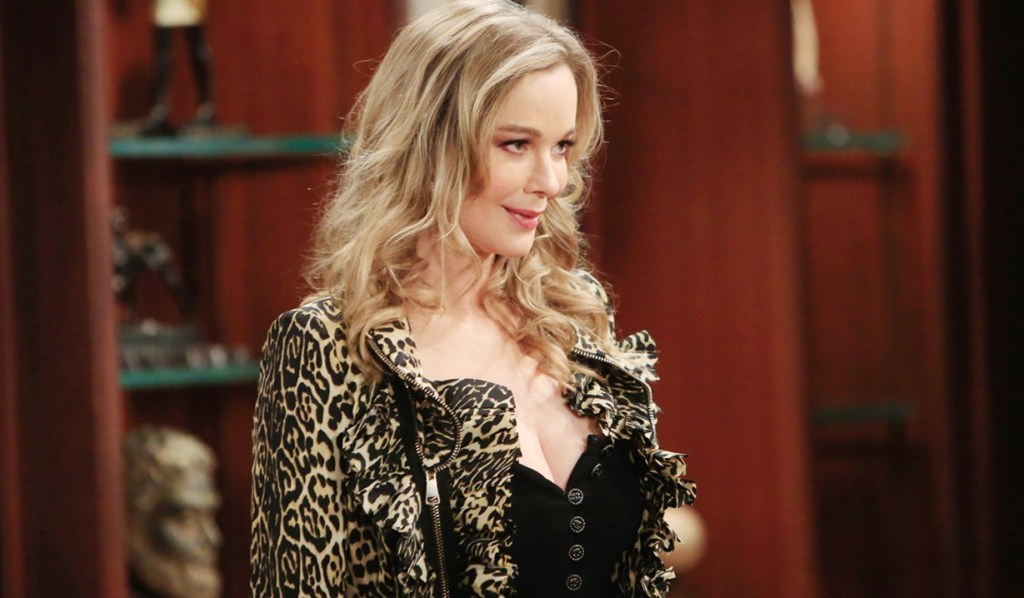 In Monday’s B&B recap, Steffy calls Finn, Liam, and Hope together after receiving bad news, Donna gets caught in the act, and Zoe confronts Zende.

The night Zoe and Carter got engaged, Zende sent a text which, had she received it, could have changed how things played out for all three of them. Watch for the Forrester model to blow a gasket when she finds out that were it not for a technological glitch, she might not be preparing to walk down the aisle with Carter.

Steffy will undoubtedly experience a sense of déjà vu when she takes steps to secure a paternity test to determine whether Finn or Liam is the father of her baby.

Take a peek inside the real-marriage of Darin Brooks (Wyatt) and Kelly Kruger (ex-Eva). “It’s not perfect, but… ” 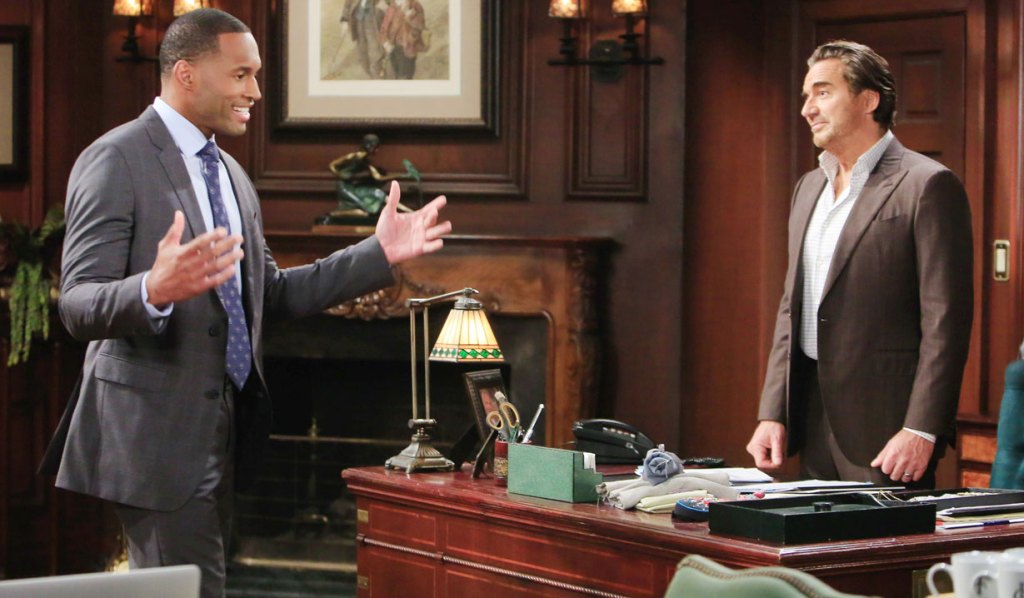 In Tuesday’s B&B recap, Ridge agrees to be Carter’s best man then confronts Zende about Zoe, as Bill pleads with Katie to take him back.

With Carter pushing her to tie the knot sooner rather than later, Zoe makes a decision to reach out to Zende in a last ditch attempt to change the course of the future. But how will Zende react when she shows him the delayed text and asks if there is still a chance for them to be together? After all, he did just kiss her sister, Paris…

Having picked up on an all too familiar vibe between Zende and Zoe, Ridge’s concerns about Zoe’s intentions grow after Carter asks him to be his best man. Watch for The Dressmaker to corner his nephew, Zende, to seek answers. 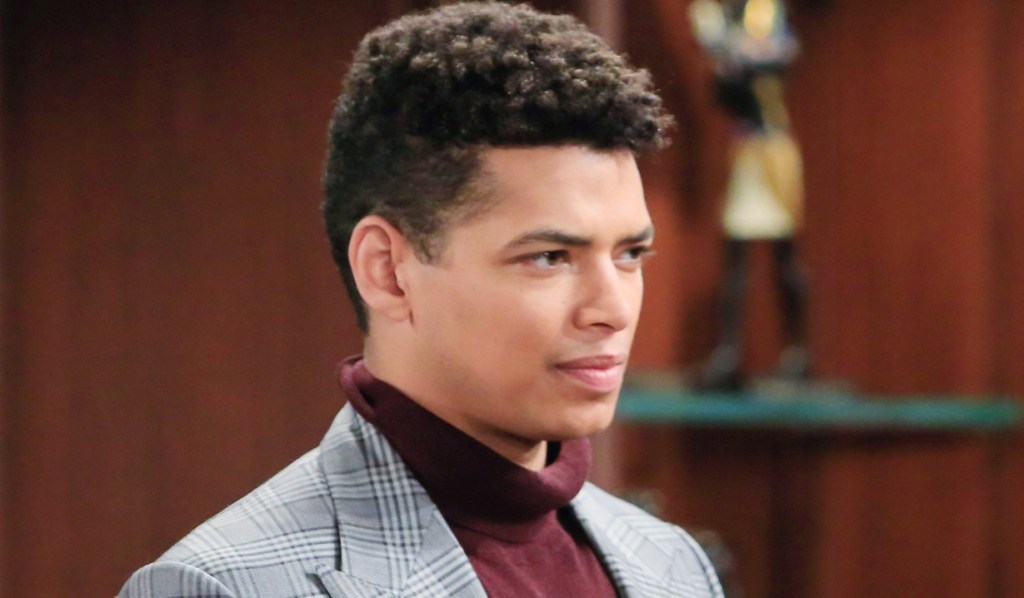 In Wednesday’s B&B recap, Zoe wants to get naked with Zende, and Bill pleads with Katie to take him back.

When Ridge comes on strong about Zoe’s relationship with Carter, will Zende manage to cover up what’s been going on between him and the top model, or will he cave and throw Zoe under the bus in the face of his uncle’s intimidation?

After all that they’ve been through — after all he’s put her through — we’d say that the odds are against Dollar Bill. Nonetheless, as much in love with Katie as ever, he falls on his sword in an attempt to win her back. 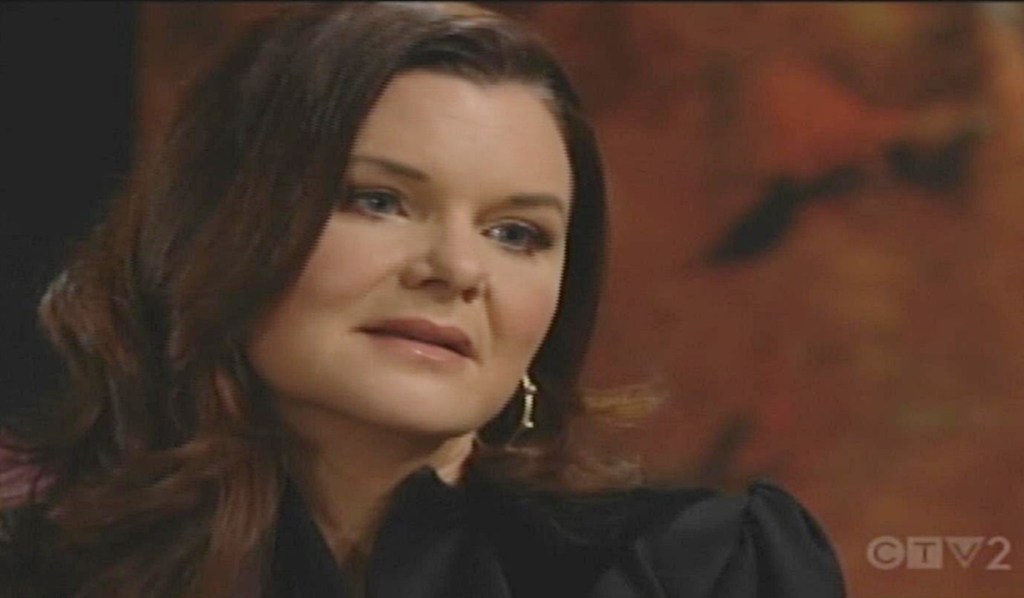 In Thursday’s B&B recap, Ridge walks in on Zoe and Zende’s heated moment, and Katie seeks advice from Donna.

Ready to throw caution to the wind — along with her potential marriage to the COO of Forrester Creations — Zoe puts it all on the line for love when she makes a surprise visit to Zende in hopes of seducing him. Given how beautiful she is and how wily she’s been known to be, she can’t fail… right?

Separately, Bill and Katie seek advice from Wyatt and Donna about reuniting with each other. Will his son and her sister throw up their hands and say, “The heart wants what the heart wants,” or point out that those who don’t learn from history are doomed to repeat it? 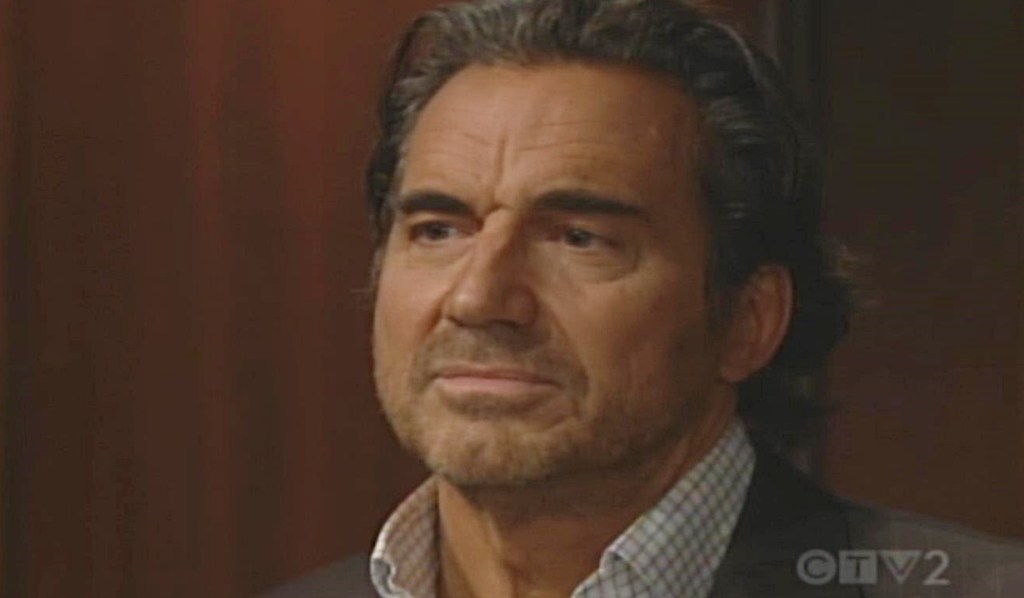 Expect all hell to break loose when Ridge catches Zende with Zoe and furiously demands answers on behalf of his friend, the kind and unsuspecting Carter. Something tells us, given Ridge’s own habit of two-timing, we’re going to be in for a remarkable display of hypocrisy.

For too long, Paris has let Zoe call the shots. Paris is no shrinking violet, after all. So finally, she turns the tables on her demanding sister when she decides that it’s high time to tell Carter the truth about the woman he hopes to make his missus.

Speaking of Zoe, we’re confused. Is the show telling us it’s OK to dislike her now? And if so, why? Read why we keep scratching our heads.

The Bold and the Beautiful has painted Liam into a heck of a corner. Now there’s only one woman who can redeem the character and set him back down the right path — and no, it’s neither Steffy nor Hope. Learn her identity here.