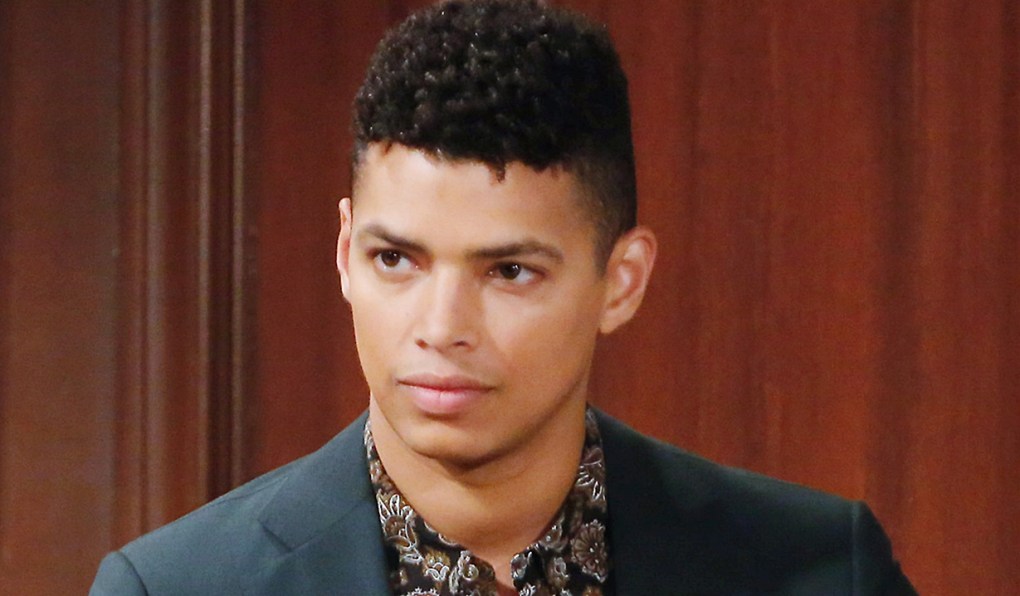 In Soaps.com’s newest The Bold and the Beautiful spoilers for Monday December 28 through Friday January 1, Carter and Zende find themselves caught up in major drama when things turn ugly between Zoe and Paris, Brooke extends an unexpected invitation, and Liam and Steffy continue to struggle with their dirty little secret.

Meanwhile, like Stephanie’s portrait glaring down on the guests, we’re judging that “party” Eric threw on Christmas Eve. Join us in looking at last week’s highs and lows.

B&B opinion: We’re taking a cue from Stephanie and judging Eric’s Christmas party, questioning the shifting relationships, and naming the year’s MVP — whose presence we will miss.

In this week’s Soaps Spoiler Digest, a holiday wedding, family reunions, and confrontations galore, we have new spoilers for all four soaps including Bold and the Beautiful, Days of our Lives, General Hospital and Young and the Restless. 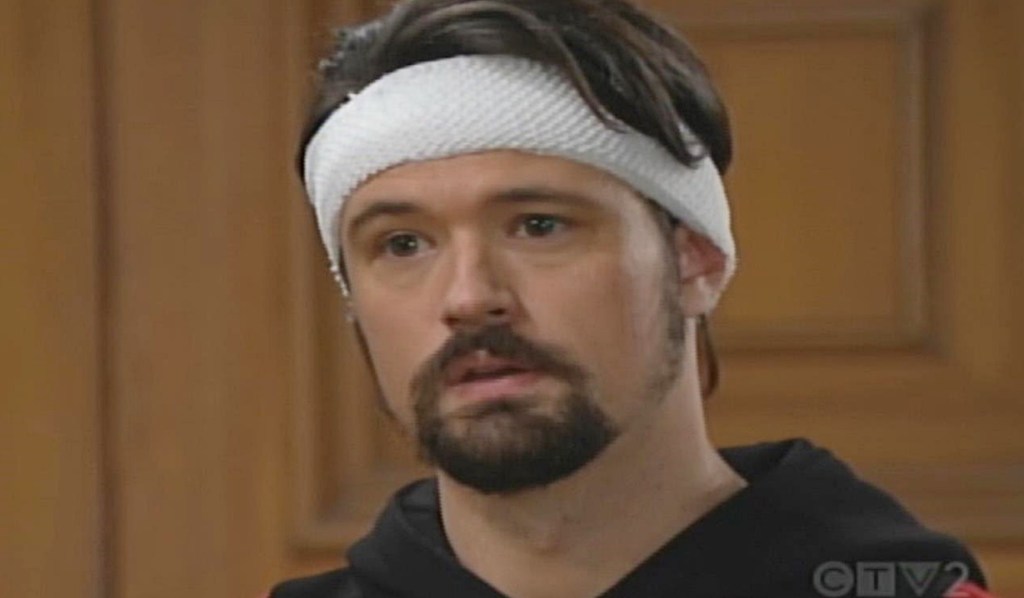 In Monday’s B&B recap, Thomas is floored by Brooke’s offer, and Steffy gives Liam a heads-up.

In a move no one could have seen coming, Brooke extends an olive branch and invites Thomas to move in with her and Ridge to recuperate. Will living in close proximity help to allay her suspicions about Thomas’ obsession with Hope… or confirm them?

After having overheard Zoe tell her sister it’s time for her to leave town, Zende dares to insert himself smack dab in the middle of the drama by suggesting that maybe Paris should consider sticking around.

Carter has what he thinks is good news for Zoe, but her reaction isn’t exactly what he expected. Will he give his bride-to-be the benefit of the doubt or find himself getting suspicious of her true motives for wanting Paris gone?

With Hope singing his praises at every opportunity, it’s not surprising that Liam begins to unravel under the enormous guilt of having betrayed her with Steffy. 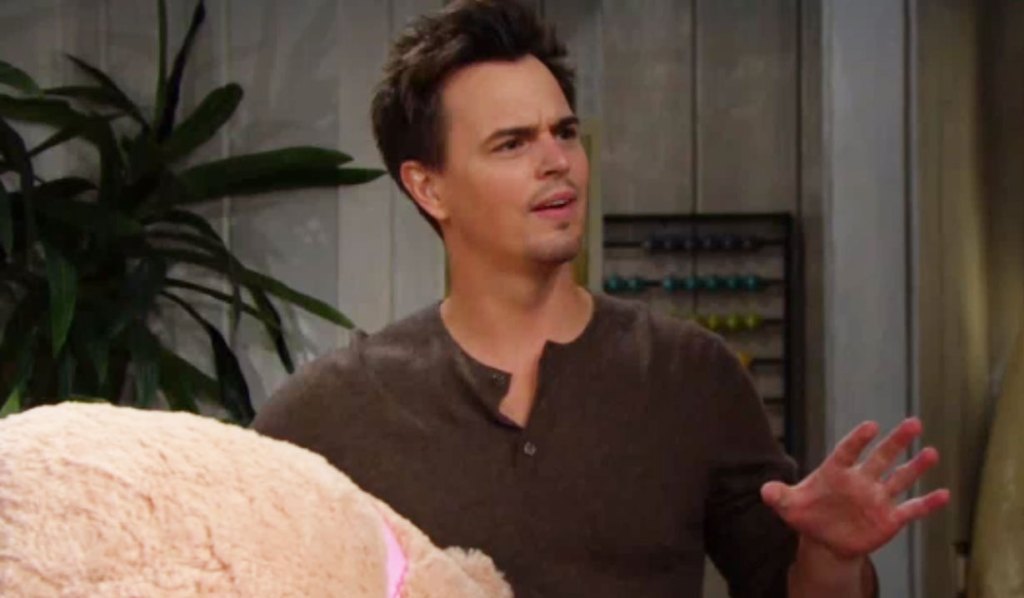 It’s far from Hope’s first rodeo when it comes to Liam’s shenanigans, especially when it concerns his ex-wife. When she smells a rat, Hope demands to know what Steffy and Liam are hiding.

Zoe and Carter hit a milestone — of sorts — when they have their very first argument. But when she draws a line in the sand by insisting he withdraw an offer he made her sister, will Carter give in or stand his ground?

Really?! Questioning Bold & Beautiful’s Liam’s motives for wanting to confess and who he really blames for his cheating! 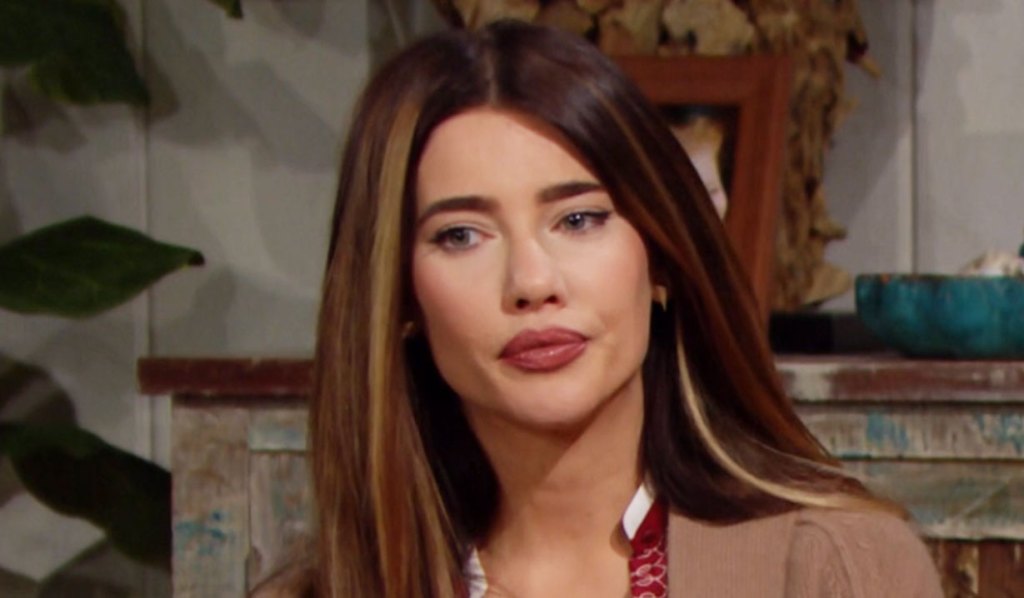 Things come to a head between the Buckingham girls when Zoe basically demands Paris leave town rather than accept Carter’s job offer. Will Paris do her sister’s bidding or dig in her heels… and start to question exactly what it is about her that so threatens Zoe?

One of the reasons Steffy insisted she and Liam keep their tryst under wraps was because she and Finn were in such a good place. Yet when the handsome doc declares his love, she struggles to tamp down the guilt rising within her. We assumed Liam would be the first to crack, but could Steffy wind up spilling the beans first? 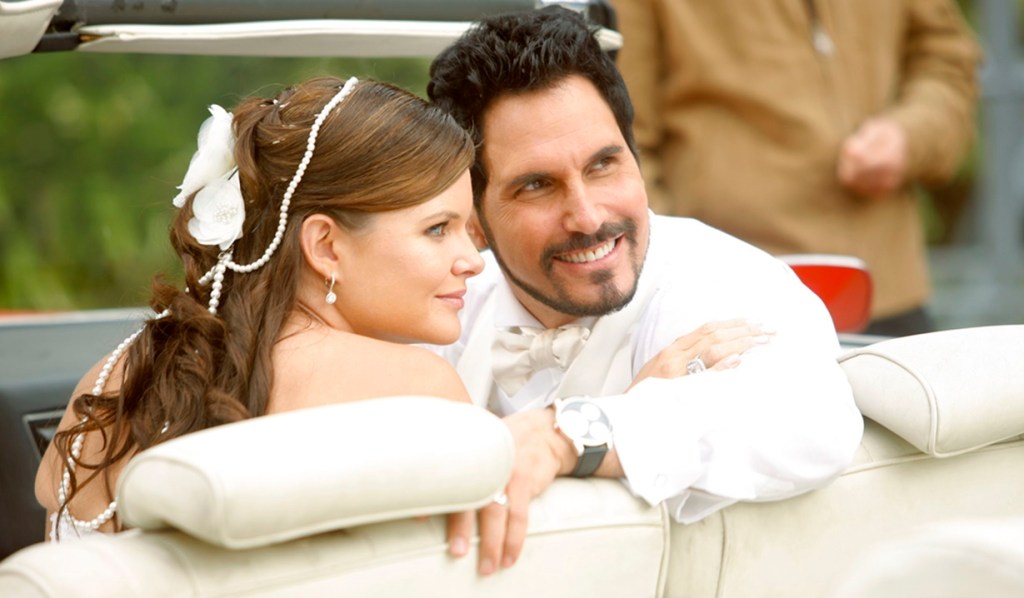 Bold & Beautiful will re-air a classic episode from November 13, 2009 featuring Bill and Katie tying the knot for the first time. Refresh your memory beforehand by viewing our gorgeous photo gallery capturing their love story and wedding.. 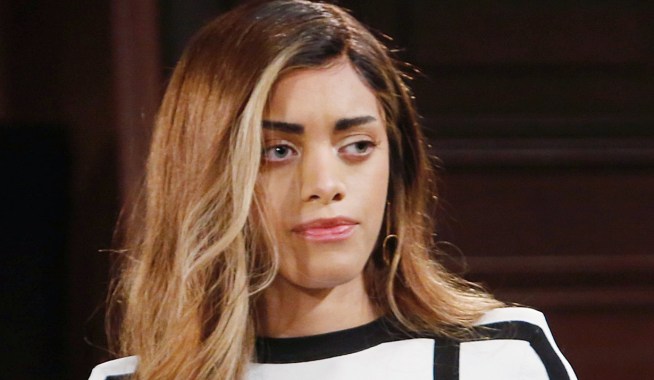 The Bold and the Beautiful Spoilers December 21 - 25

The Bold and the Beautiful Spoilers January 4 - 8 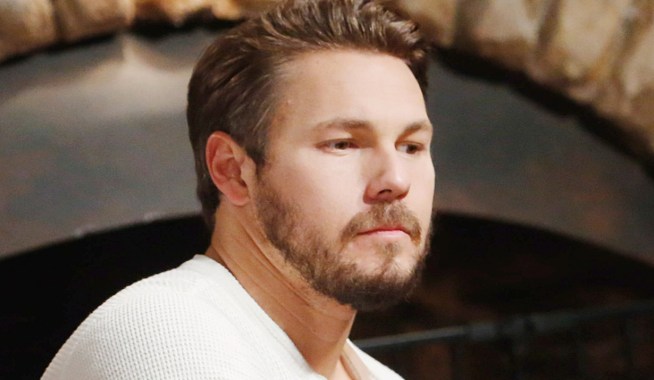