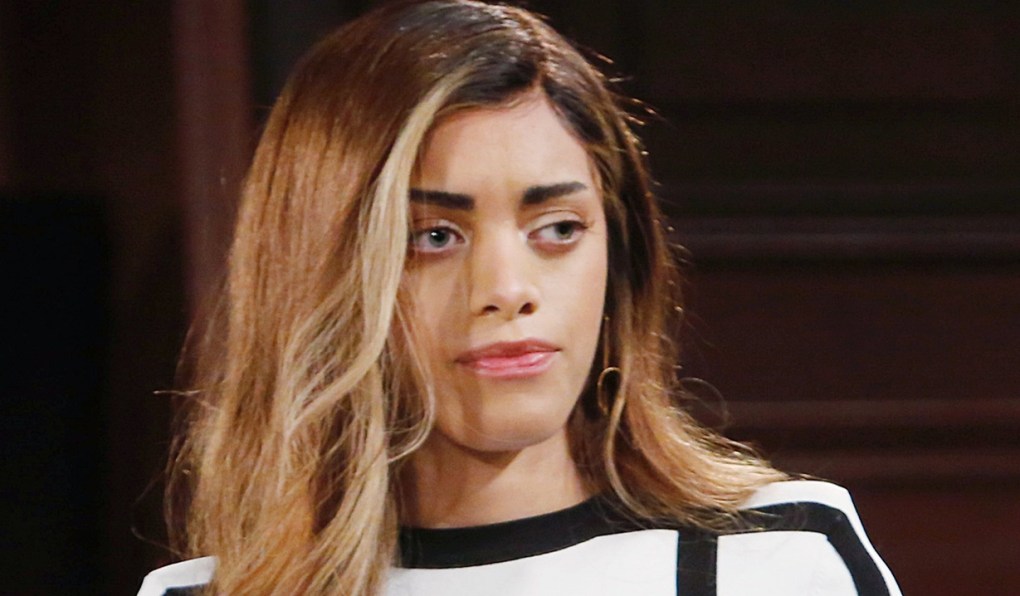 In Soaps.com’s newest The Bold and the Beautiful spoilers for Monday December 21 through Friday December 25, Ridge struggles in the aftermath of Thomas’ crisis, a confrontation brews between two sisters, and Steffy and Liam learn it’s not always easy keeping a huge secret. Plus, Stephanie is remembered over the holiday, and Kelly’s first Christmas is revisited when a very special previously-viewed episode airs.

Okay, Bold & Beautiful… it’s time for a little bit of tough love, and we’re ready to dish it out. Let’s talk about how what was a Liam problem has become a Liam & Steffy problem, plus a whole lot more.

In this week’s Soaps Spoiler Digest, holiday secrets and surprises, the ultimate Christmas gift, and unexpected party guests we have new spoilers for all four soaps including Bold and the Beautiful, Days of our Lives, General Hospital and Young and the Restless.

Gallery! From Liam’s many bone-headed moves to the slap heard ‘round L.A., join us for a look back through the Bold & Beautiful 2020 year in review. 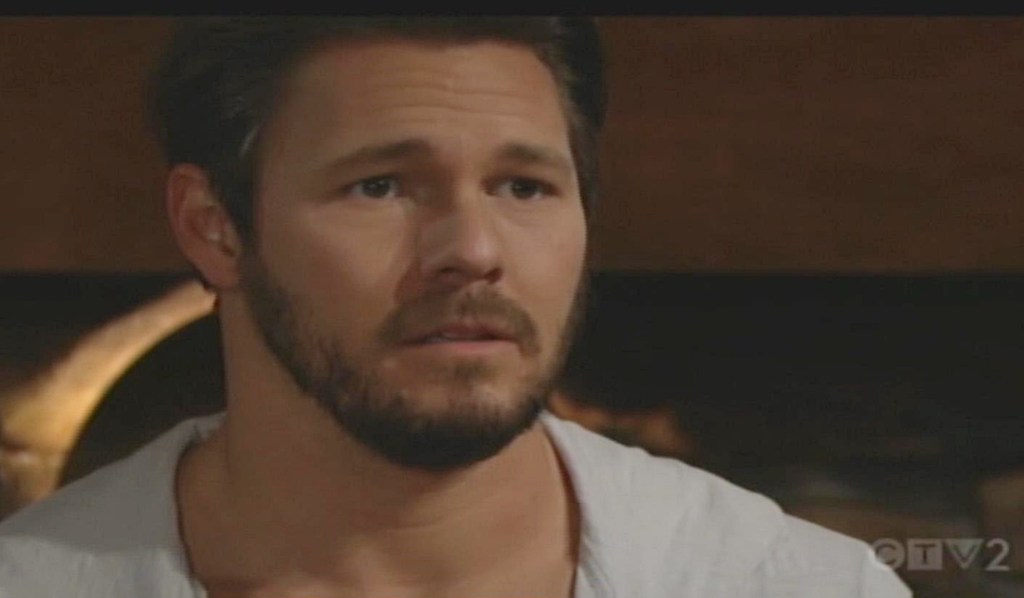 In Monday’s B&B recap, Steffy cements her commitment to Finn, and Liam flashes to Steffy’s warning.

Ridge was a bit of a basket case after Thomas was rushed into surgery, and it turns out he’s not quite regained his equilibrium. On the heels of his son’s latest brush with death, the dressmaker gets emotional with Brooke. But given her mistrust of Thomas, will she be able to give him the support he needs?

Despite having not only slept with ex-wife Steffy but admitted that he’ll always love her, Liam vows that he intends to be the husband Hope deserves. (Call us crazy, but it seems as if that train left the station the moment he hit the sheets with Steffy!) 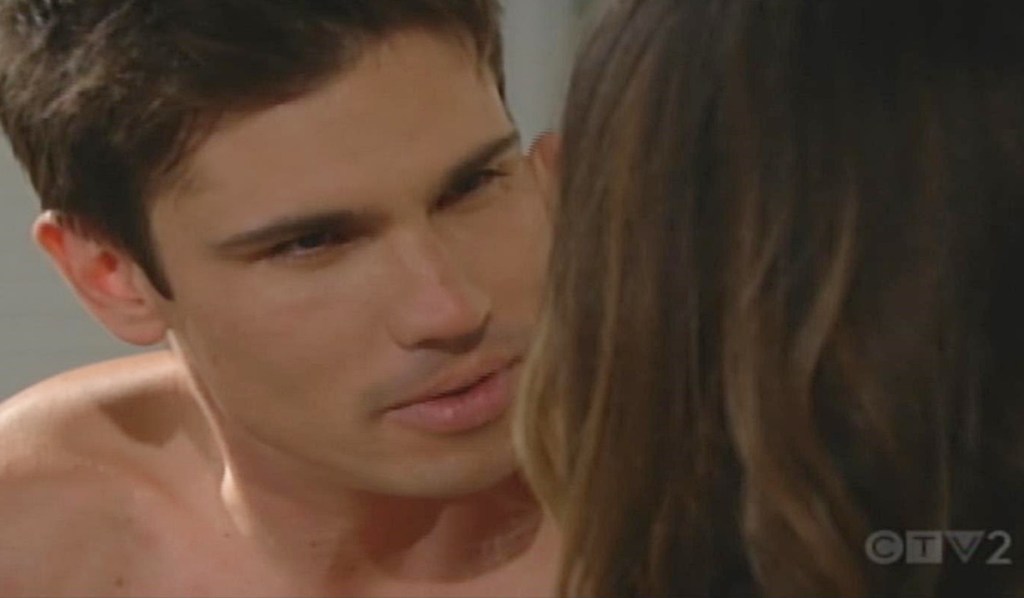 In Tuesday’s B&B recap, Steffy’s startled by what she sees at the office, and Zoe snaps at her sister.

Although Zoe was thrilled when first she reconnected with sister Paris, it looks as if the bloom is off that particular rose. Today, Zoe insists that Paris’ presence in Los Angeles is upending her life. Anybody else think this has less to do with Paris cramping her siblings style than her budding relationship with a certain sharp-dressed man — and we don’t mean Carter.

Steffy was all for Liam keeping his wife in the dark where their recent infidelity was concerned. But will spending time with Hope — and realizing just how awkward a situation this mess has created — leave Steffy wondering if maybe she and Liam should just come clean? 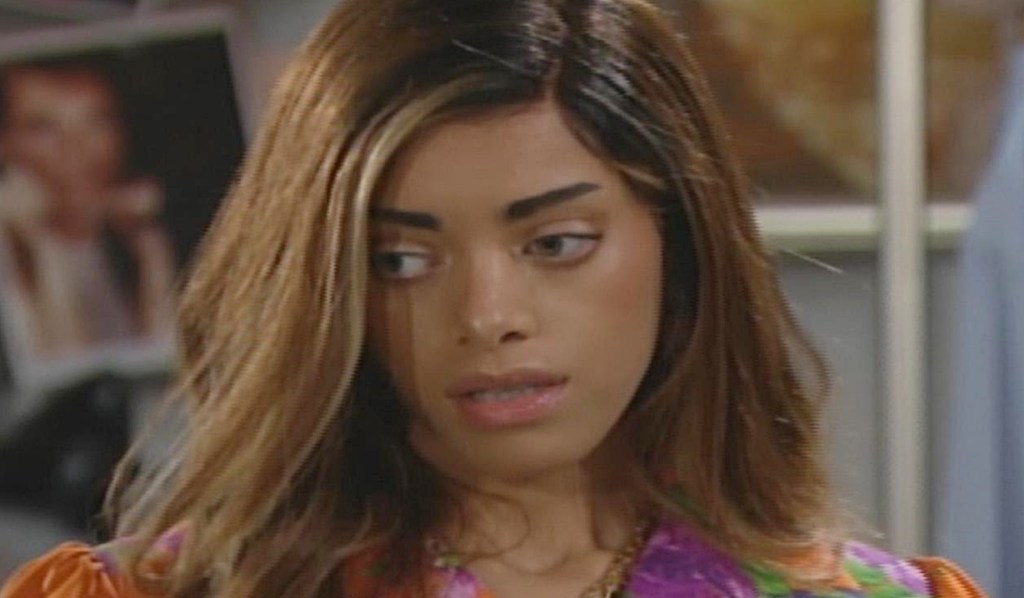 In Wednesday’s B&B recap, a guilt-ridden Liam erupts after a conversation with Steffy and Hope, and Zende walks in on an argument.

As the animosity between Zoe and Paris continues to fester, Zende interrupts a heated moment between the two women. Will he be able to smooth their ruffled feathers, or will his presence only made a bad situation worse?

Recent events have given Hope a new appreciation for the handsome Dr. Finnegan. So imagine how uncomfortable things get when she decides to rave about the awesomeness that is Finn to Liam and Steffy… who know that the secret they share would rock both her boyfriend and the woman who has become his No. 1 fan! 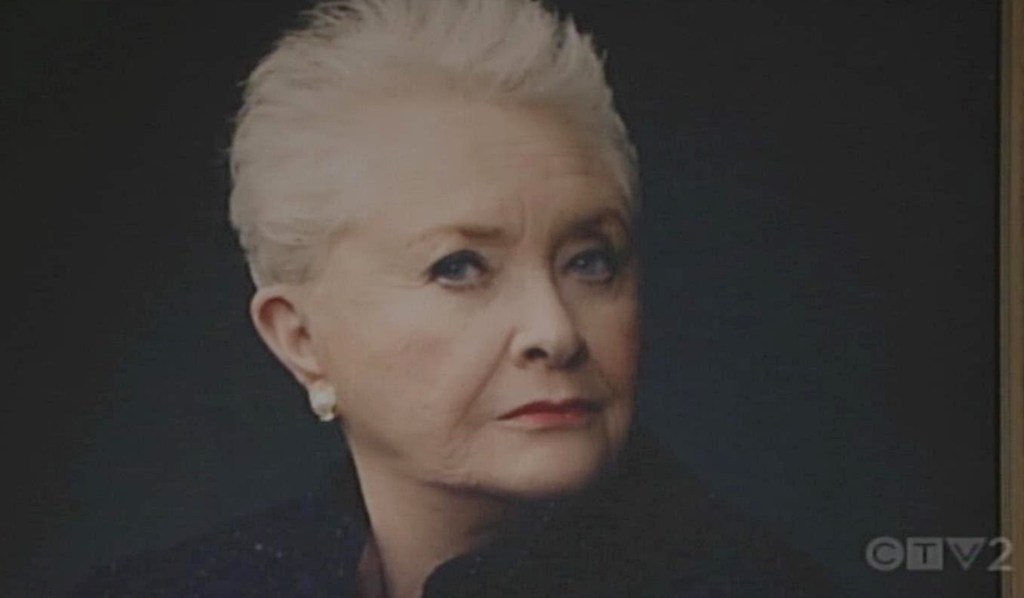 In Thursday’s B&B recap, Brooke pulls off a sneaky surprise, and Zoe confronts her sister.

Brooke has a special holiday surprise for Eric and Ridge, which leads to them reminiscing about past Christmases and the Forrester clan’s late, beloved matriarch, Stephanie.

Fresh off of butting heads with her sister, it’s no surprise that Zoe is less than thrilled when Zende brings Paris to Eric’s home for Christmas Eve. Can the magic of the season — as well as taking part in a few Forrester family traditions — heal the rift that’s developing between the Buckingham girls?

Why Bold & Beautiful can’t — but totally will — do a “Who’s the daddy?” story with Steffy. 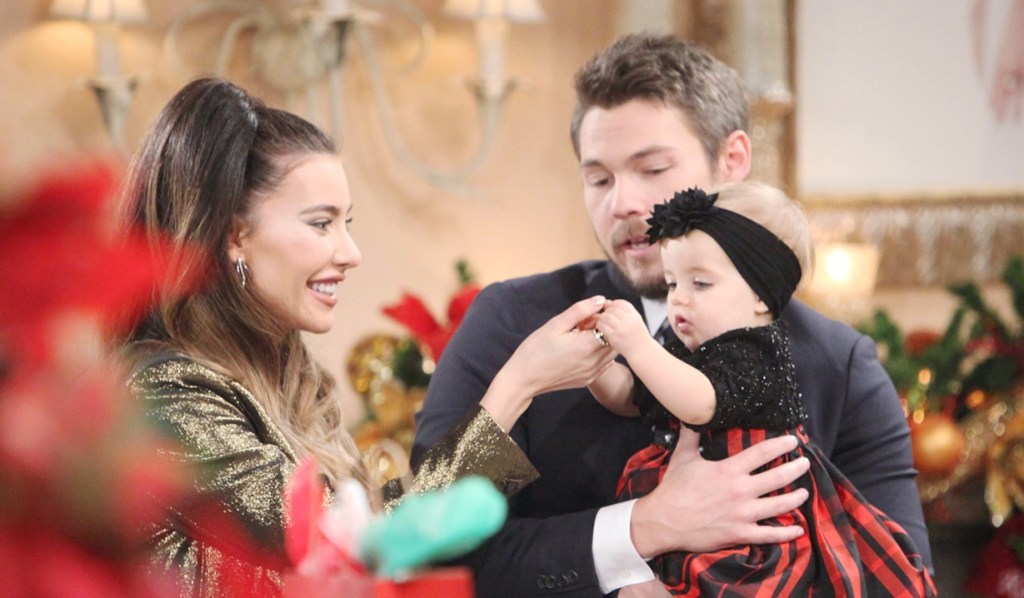 The Bold and the Beautiful flashes back to December 25, 2018 to revisit the episode in which Steffy and Liam celebrated Kelly’s first Christmas as everyone gathered at the Forrester mansion. 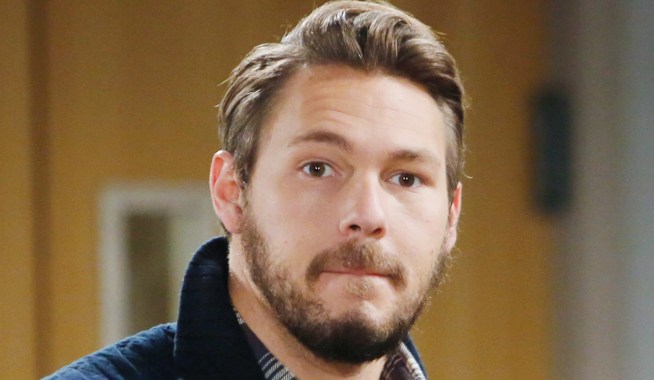 The Bold and the Beautiful Spoilers December 14 -18

The Bold and the Beautiful Spoilers December 28 - January 1 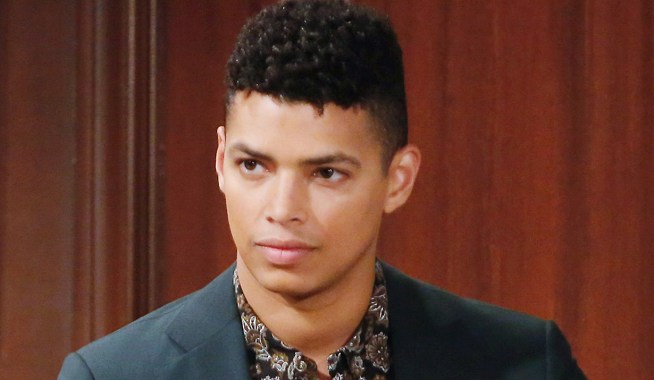