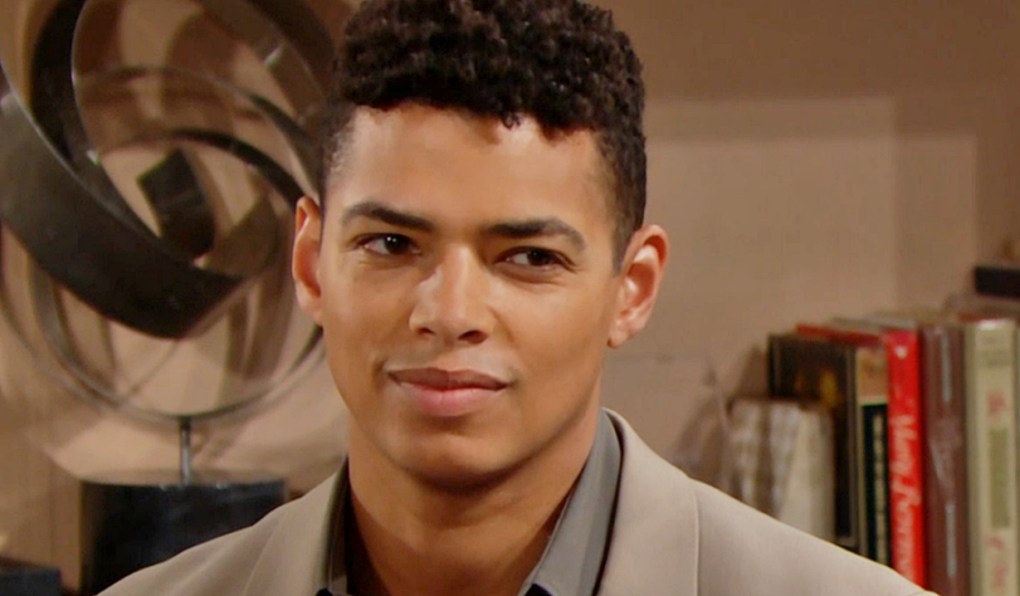 In Soaps.com’s newest The Bold and the Beautiful spoilers for Monday November 16 through Friday November 20, Flo and Wyatt become entangled in Quinn’s beef with Shauna, Zoe’s big news leaves Zende in a tough spot, and Liam and Hope wind up at odds as he continues to push his suspicions about Thomas.

B&B Soapbox: A crazy week of mannequins ordering hits on people and the most awkward dinner party ever.

In this week’s Soaps Spoiler Digest, a disturbing demand, uninvited guests and a quest for revenge we have new spoilers for all four soaps including Bold and the Beautiful, Days of our Lives, General Hospital and Young and the Restless. 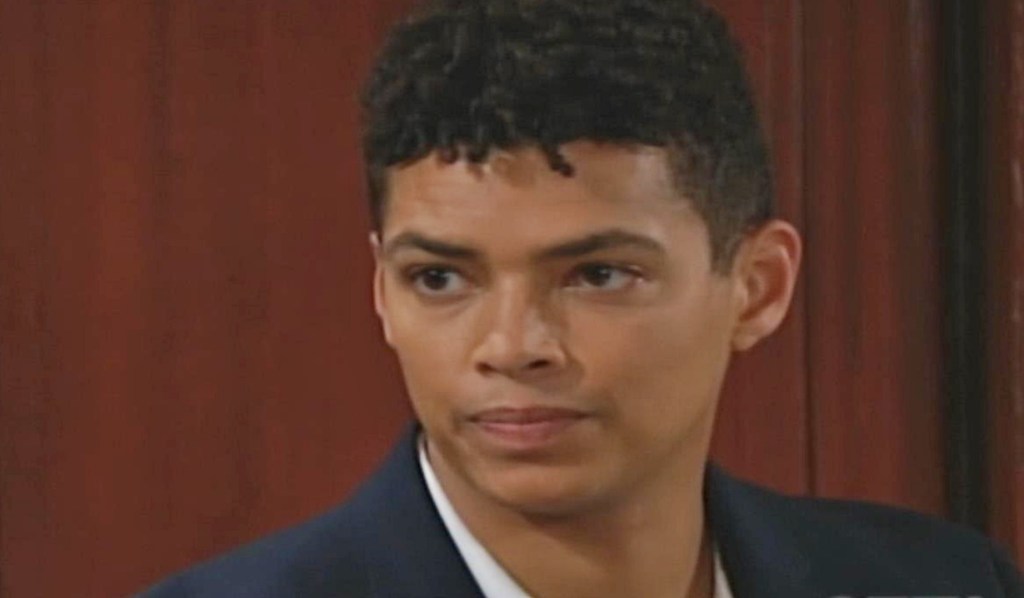 Ah, is there anything more awkward than being stuck between your mom and your boyfriend? That’s the tricky ground Flo tries to navigate after Wyatt levels an accusation at Shauna.

Carter’s clearly made a heck of an impression of Paris, because she throws her full support behind her sister’s engagement to the guy. (Guess Paris hasn’t noticed those sparks flying between Zoe and Zende. Then again, maybe she has and that’s why she’s really on board with the engagement.) 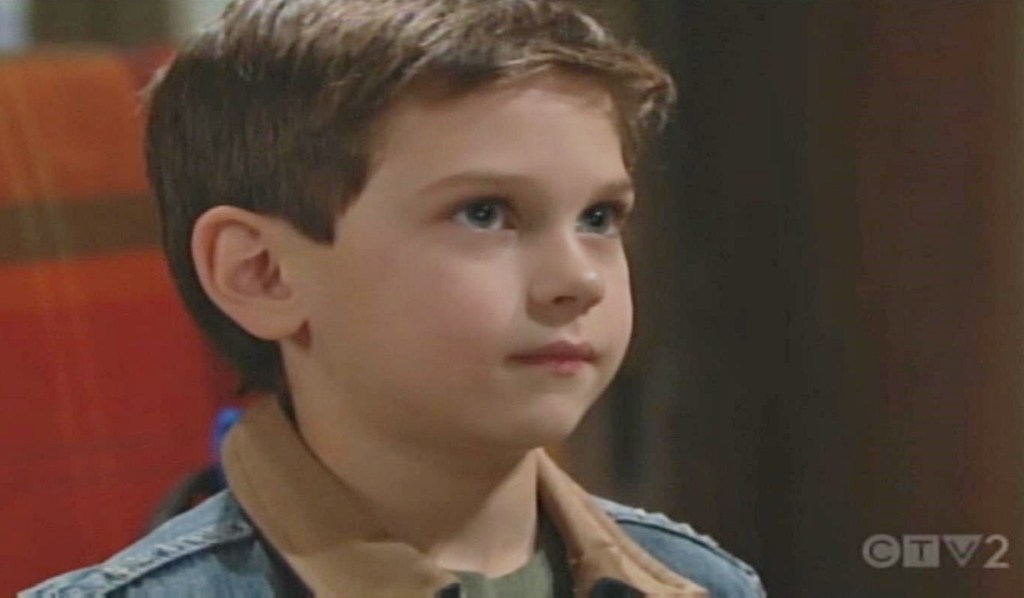 Wyatt and Flo decide it’s time to take a little family meeting at which they lay down the law for Shauna where Eric and Quinn are concerned. But given that Shauna’s the parent, will she really listen to what Flo and her beau have to say? 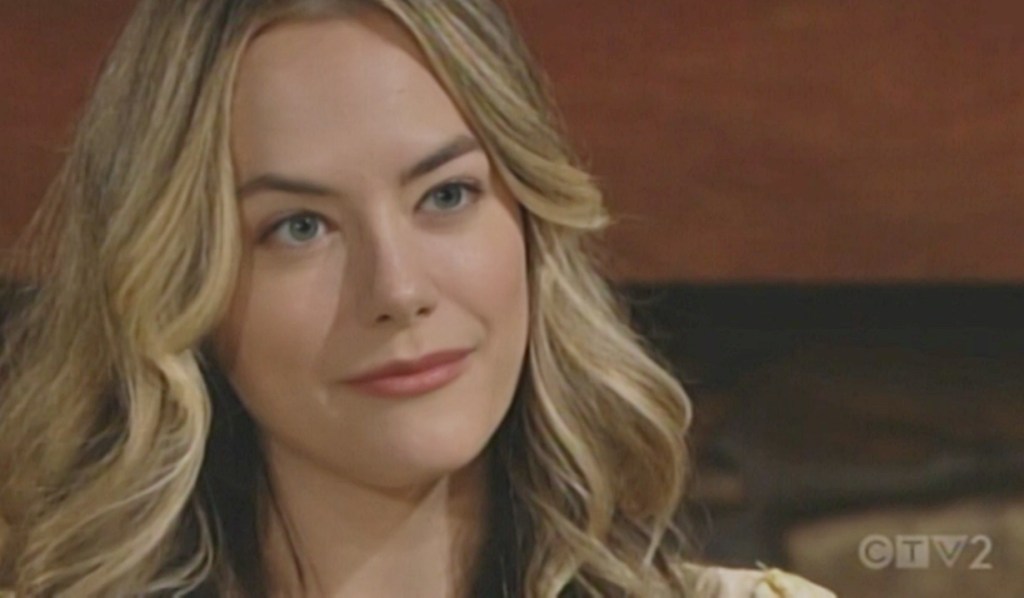 Steffy clearly wants to believe that Thomas has changed his formerly-wicked ways. Liam, obviously, is not so convinced. Will he be able to convince his ex that she’s wrong to put her faith in her brother?

Shauna’s been keeping a secret from her BFF. When Quinn finds out about the lie her gal pal’s been telling, watch for the fur to fly! 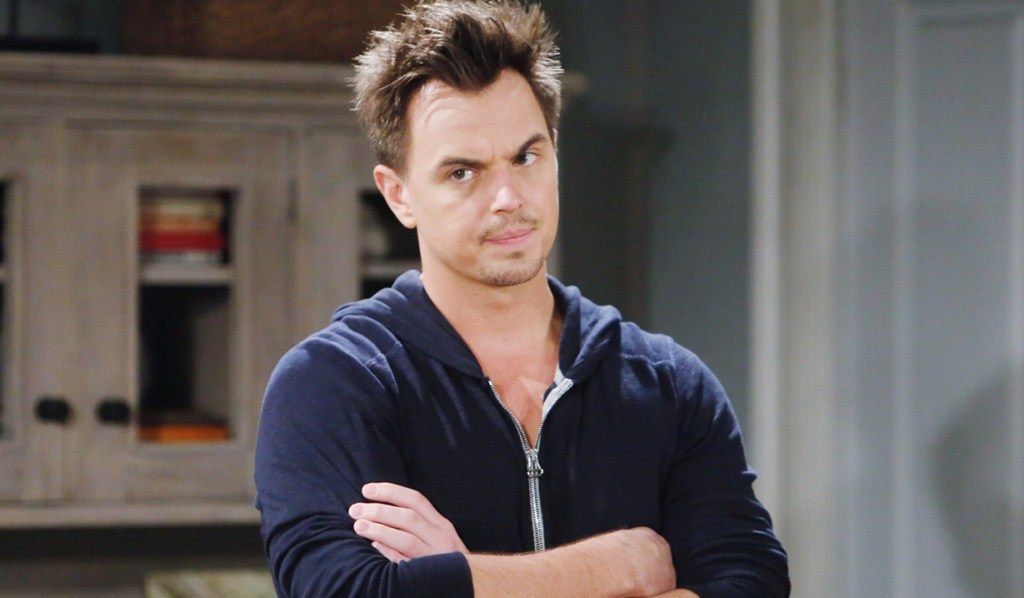 In Thursday’s B&B recap, Quinn reaches a decision, and the Hope mannequin makes a declaration.

This may be the season of pumpkin pie, but the one Quinn’s eating today is of the humble variety. When she once again begs Eric to forgive her for having plotted with Shauna against Brooke and Ridge, will her husband finally relent?

Zende extends his best wishes to the newly-engaged Carter and Zoe. But something tells us if you look into his eyes, you’ll see that he’s hiding his true feelings. (Actually, you can probably look anywhere in his general direction. The guy doesn’t have much of a poker face when he’s around Zoe.)

They’ve had their differences of late, especially where Thomas is concerned, but Steffy and Liam find time to connect over their mutual love for their daughter, Kelly.

Just when you thought things couldn’t get any weirder where Thomas and his roommate are concerned, the mannequin goes and declares her love for him!

On a bittersweet anniversary, read all about the daring soap spinoff that shoulda set daytime on fire… but instead blew out like a birthday candle. Poof! 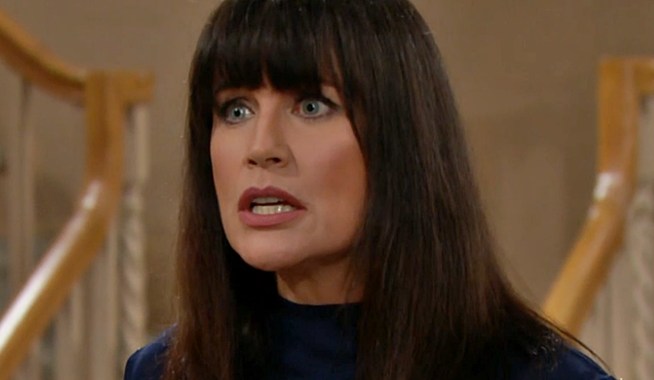 The Bold and the Beautiful Spoilers November 9 - 13

The Bold and the Beautiful Spoilers November 23 - 27 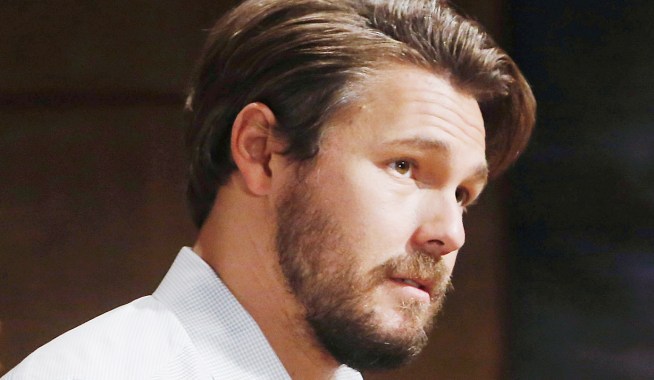