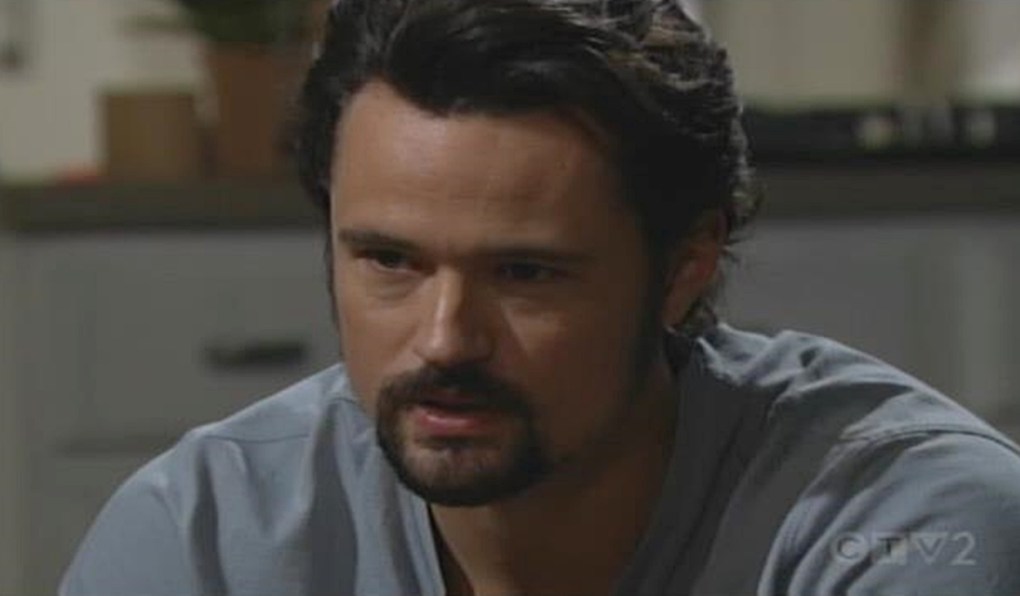 In Soaps.com’s newest Bold and the Beautiful spoilers for Monday September 14 to Friday September 18, Liam and Thomas go toe-to-toe over Steffy and Finn, while Steffy maintains her secret. Plus, two people have a huge disagreement when it comes to another one’s actions…

Bold and Beautiful spoilers for week of September 14:

Get ready for a week full of Sinn on #BoldandBeautiful! 👏 B&B is new this week on @CBS and @CBSAllAccess. pic.twitter.com/1K5UqXGG6d

B&B opinion: Over the whining, wanting better dialogue for Finn, and thrilled Bill’s back.

In this week’s Soaps Spoiler Digest, twin twist, extreme rage & horrifying confrontations have new spoilers for all four soaps including Bold and the Beautiful, Days of our Lives, General Hospital and Young and the Restless. 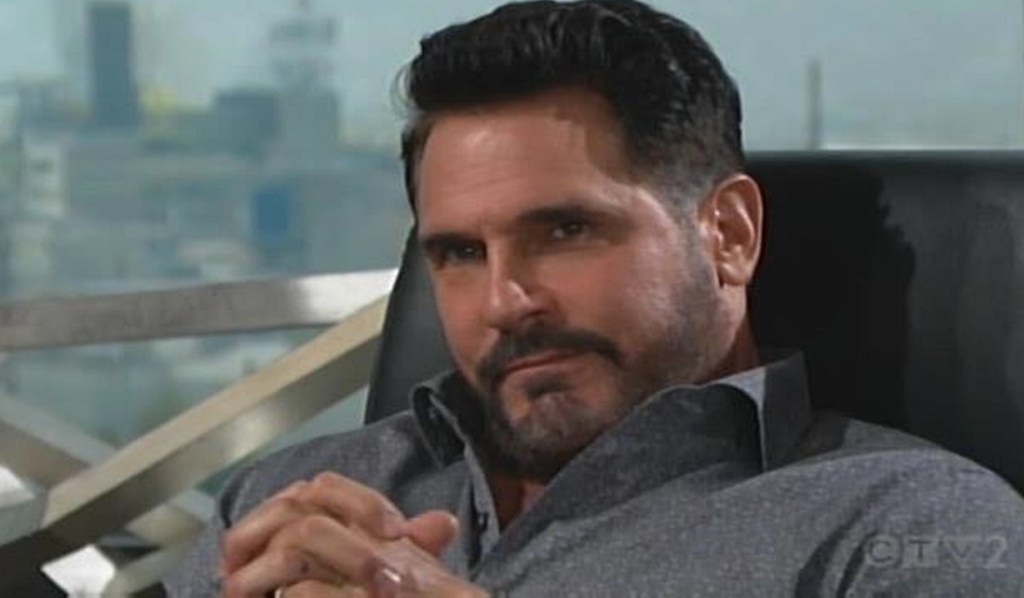 In Monday’s B&B recap, Brooke urges Ridge not to re-marry Shauna while Bill vows to prove himself to Katie.

Quinn asks Ridge to give Shauna a do-over.

Bill makes his commitment known to one woman. 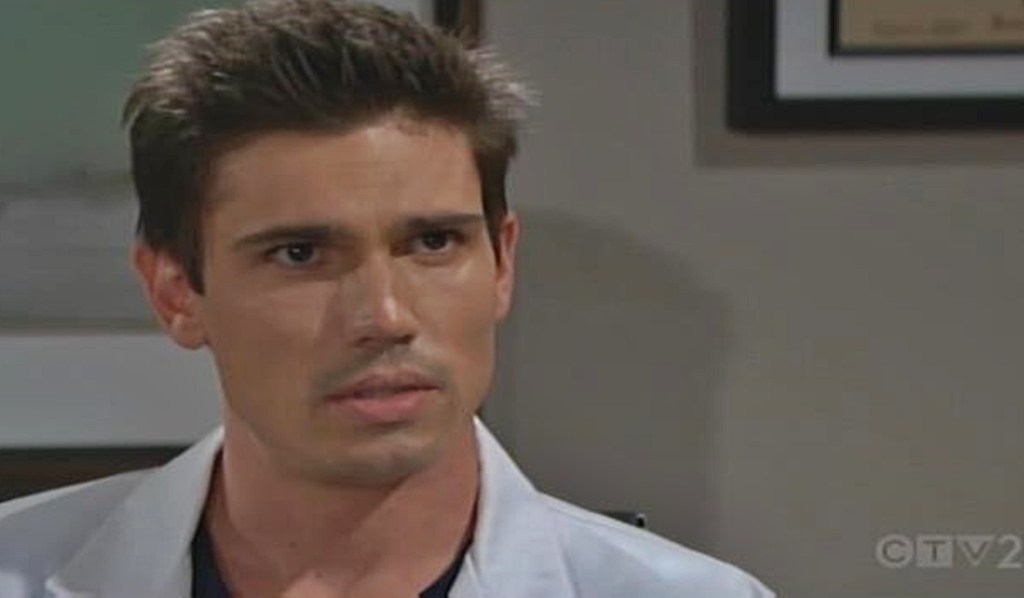 Thomas has no idea what’s really inside the gift he gives to Steffy from Vinnie.

Liam becomes suspicious of Finn, who stands up to him regarding Steffy. 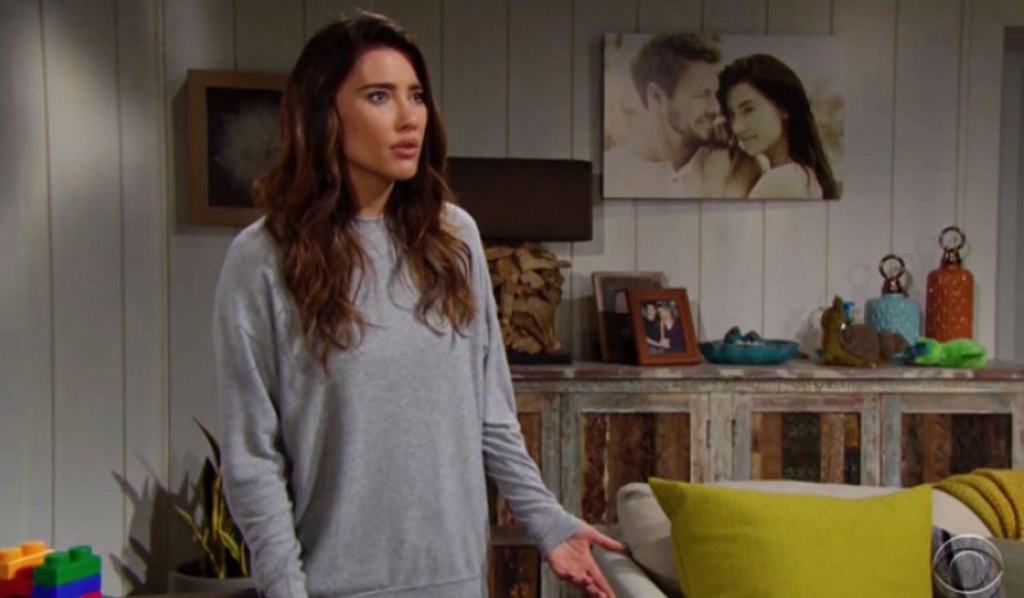 In Wednesday’s B&B recap, Steffy kisses Finn, Thomas accuses Liam of being jealous, and Zoe is grateful for Carter.

Finn comes clean to Steffy about his feelings for her.

Thomas confronts Liam over wanting his cake – and eating it too. 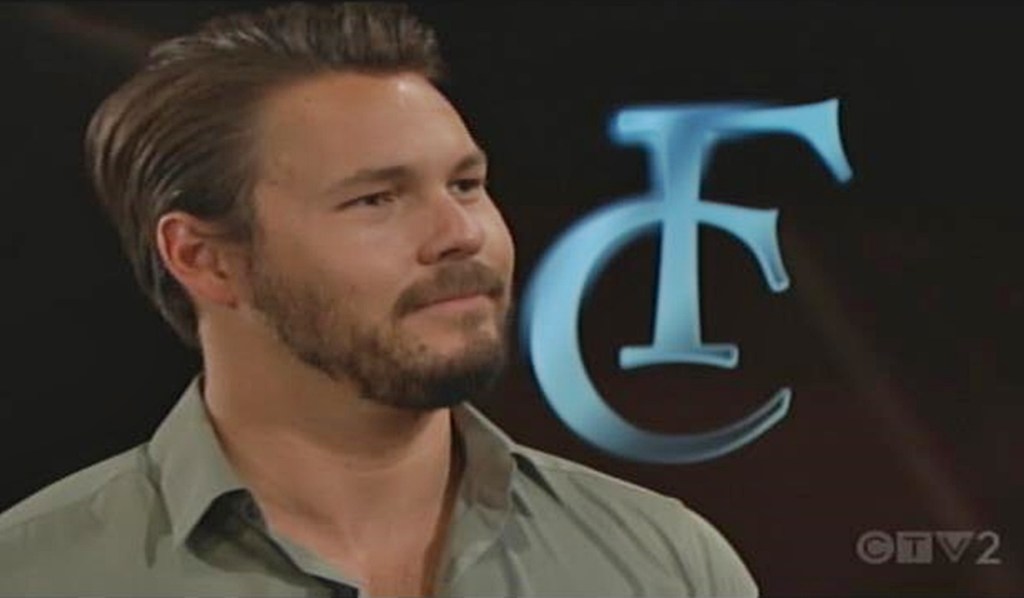 Thomas strikes back at Liam after they both fill Ridge in on Steffy and Finn.

Finn and Steffy’s relationship takes a surprising turn. They share a kiss.

Liam thinks Steffy is moving on but Hope disagrees.

Steffy covers her tracks and hides the pain pills.

Bold and Beautiful spoilers for week of September 21:

Thomas and Hope forge ahead with co-parenting Douglas.

Steffy lashes out at Liam, who finds her passed out.

Liam reaches a difficult decision about his family’s future.

Also coming up on B&B:

Steffy takes a significant step in moving forward without Liam.

Zoe’s getting a sister, Paris Buckingham, played by Diamond White.

According to SOD, Carter receives a promotion and finds happiness dating Zoe, but Zende’s return catches her attention and may prove to be a challenge for Carter. A new character, currently being cast, will also figure into the mix.

Thomas is working with Hope, which will stoke the fires of his desire for her again. Whether it’s healthy desire or more trouble remains to be seen. 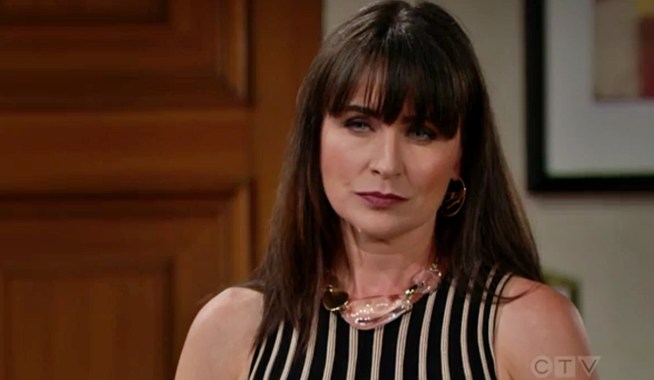 The Bold and the Beautiful Spoilers September 7 - 11

The Bold and the Beautiful Spoilers September 21 - 25 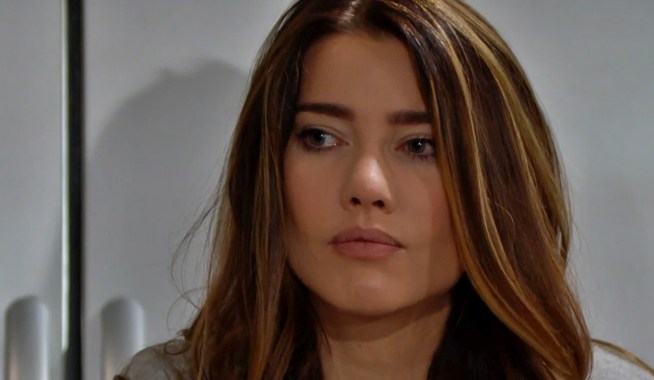