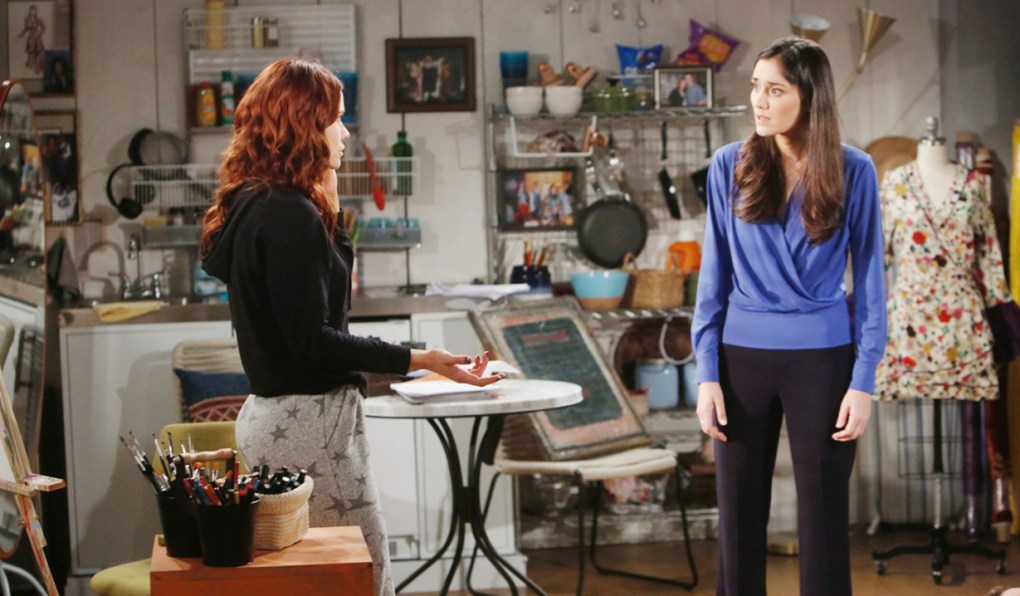 In Soaps.com’s newest Bold and the Beautiful spoilers, new episodes return with Sally escalating her plot to win Wyatt back, and Bill inadvertently causing a tragedy that has Ridge and Brooke rushing to the hospital. Looking to find out what happened to Steffy? Read on.

Wishes for a speedy recovery! Kimberlin Brown is recovering from surgery following a ‘really bad break’.

Photo gallery! B&B exits we’re still not over… Who would you add?

Bold and Beautiful spoilers for the week of July 20:

It’s the moment we’ve all been waiting for…#BoldIsBack! 👏 All-new episodes of #BoldandBeautiful begin next Monday, July 20th on @CBS and @CBSAllAccess. 🙌 Reply with an emoji of your mood right now. 👇 pic.twitter.com/89GRwvsy2r

In this week’s Soaps Spoiler Digest, wedding disasters, car accidents and CBS premiere episode teasers, we have new spoilers for all four soaps including Bold and the Beautiful, Days of our Lives, General Hospital and Young and the Restless.

This week’s B&B spoiler video includes a surprise marriage, an accident, and a new doctor. Which teaser are you most excited about? Vote in our B&B poll.

In the latest Deconstructing B&B, excitement for Steffy’s new love interest and wondering if a brain tumor is in Sally’s future. 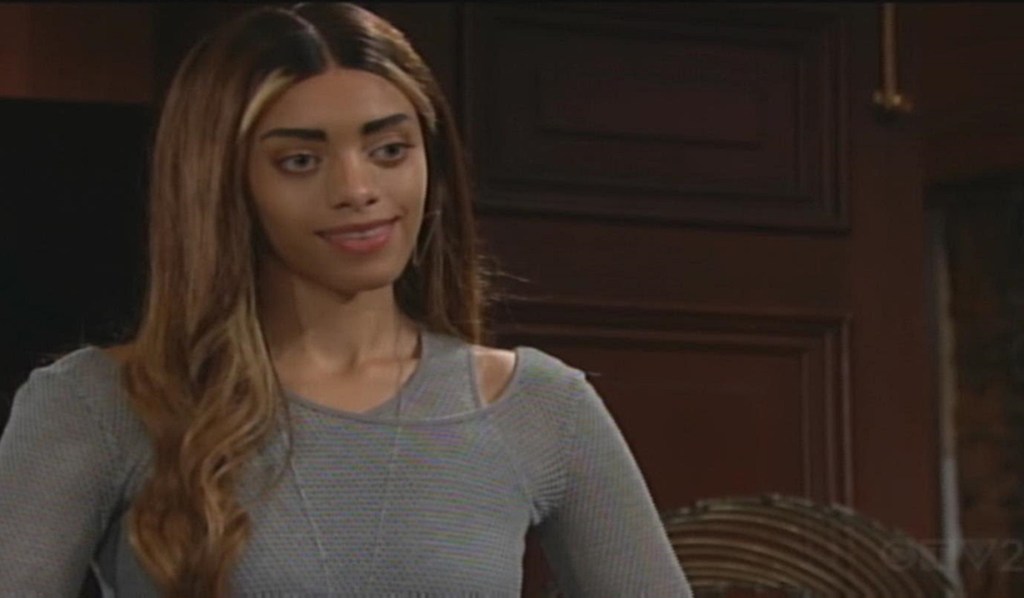 In Monday’s B&B recap, Carter flirts with Zoe and is shocked by what he learns from Katie.

Katie (Heather Tom) fills in Carter (Lawrence Saint-Victor) on how Quinn (Rena Sofer) sabotaged Brooke (Katherine Kelly Lang) and Ridge’s (Thorsten Kaye) reunion party. Then, Zoe (Kiara Barnes) and Carter discuss her whirlwind romance with Thomas (Matthew Atkinson), how he was exposed for his manipulations and lies at their wedding, and how Hope (Annika Noelle) and Liam (Scott Clifton) were able to overcome everything and reunite. Finally, Zoe and Carter learn about Sally’s (Courtney Hope) illness and what Wyatt (Darin Brooks) and Flo (Katrina Bowden) did when they found out.

It’s been 10 years since Scott Clifton first came to Bold and Beautiful! Relive his character’s highlights with our Liam Spencer photo gallery.

What worked and what didn’t in B&B first episode back after the shutdown. Plus, vote in our poll! 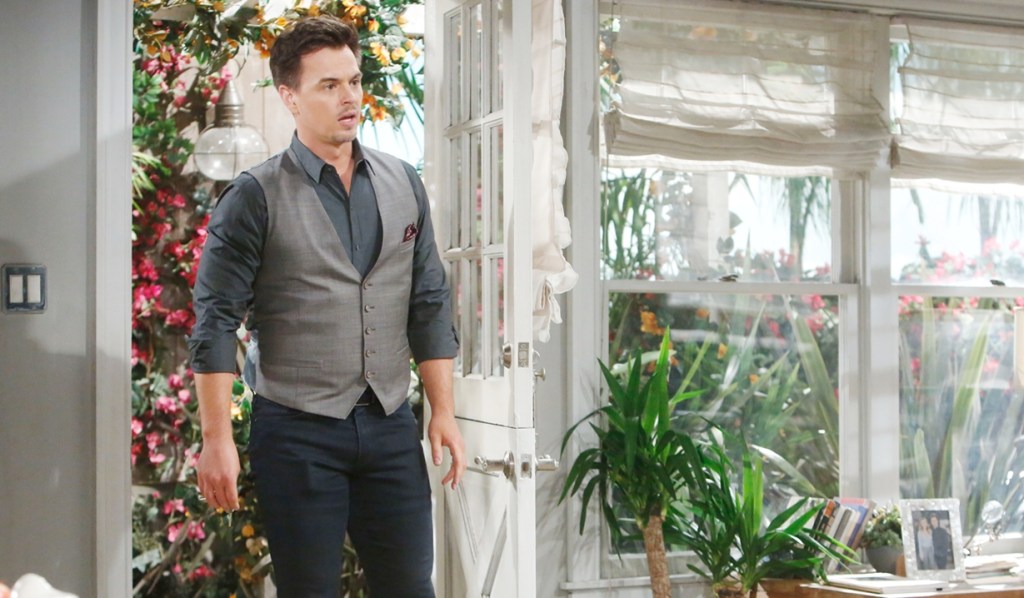 In Tuesday’s B&B recap, Sally wants to get pregnant, Steffy agrees to make time for herself and Katie disappoints Bill.

Wyatt walks into the beach house and is dismayed by what he sees. Meanwhile, Bill (Don Diamont) tells Katie he will accept any consequence from his actions, except losing Katie and their family. Also, Sally and Dr. Escobar (Monica Ruiz) haul the unconscious Flo to Sally’s apartment where they tie her to the radiator. When Flo realizes she has been kidnapped, she is appalled by Sally’s actions. 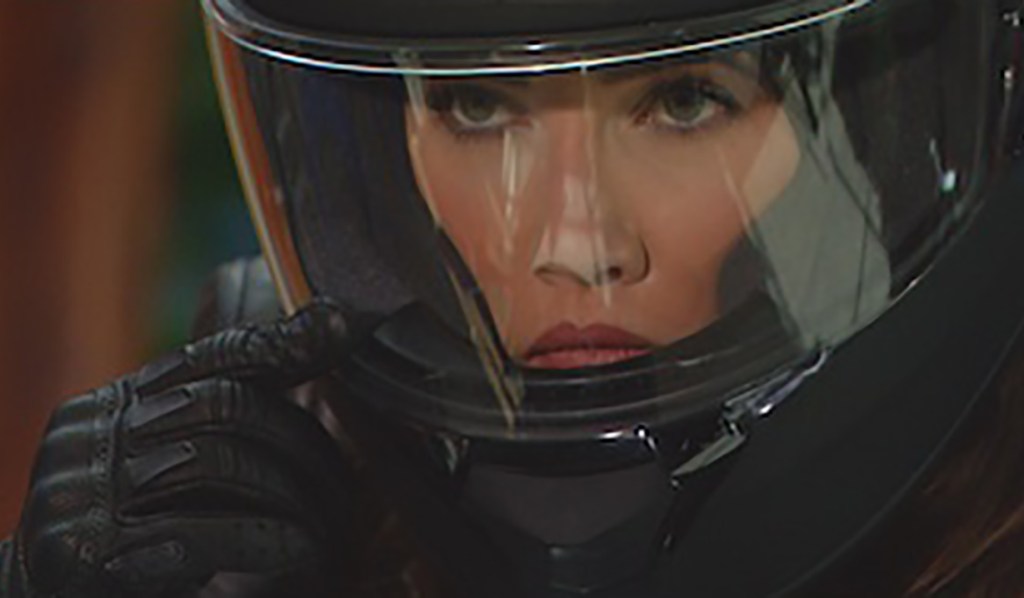 In Wednesday’s B&B recap, Steffy is hit by a car while riding her motorcycle, Flo tries to free herself, and Sally is knocked unconscious.

Dr. Escobar and Flo are shocked by Sally’s pregnancy plan and plead with her not to proceed. Also, Steffy (Jacqueline MacInnes Wood) heads out on her motorcycle for some quality “me” time and is involved in an accident.

Update on B&B guest-star Tamar Braxton who is conscious but seeking further treatment. 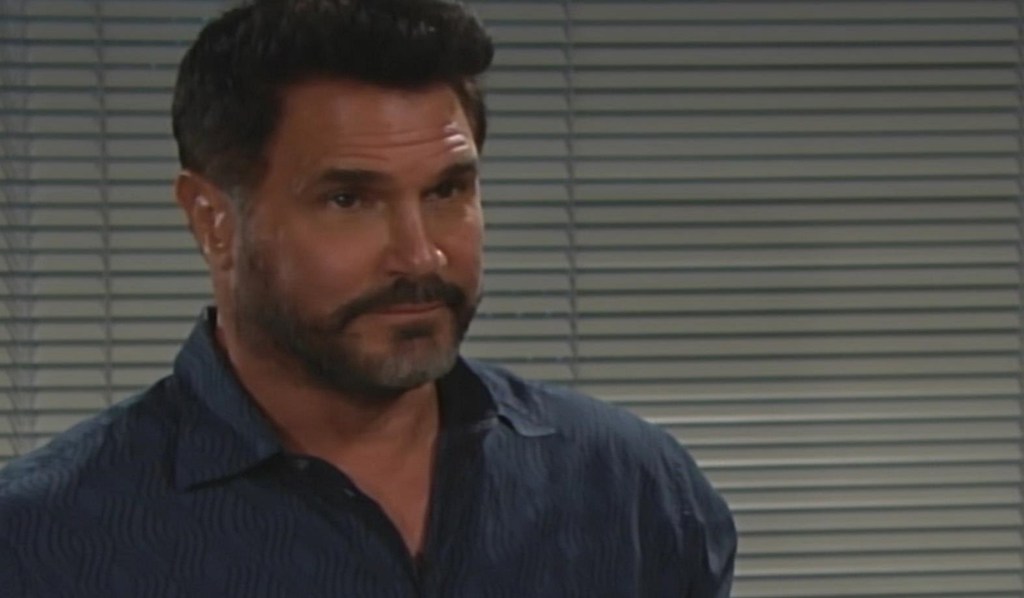 In Thursday’s B&B recap, Sally’s seduction attempt is thwarted by Flo, and Bill worries as Steffy is rushed to the hospital.

Bill is shocked when he realizes he hit Steffy with his car while she was out riding her motorcycle. He frantically calls 9-1-1, and Steffy is rushed to the ER. Also, Flo prays her secret message gets through to Wyatt, and as Sally starts seducing Wyatt, he finally sees the message from Flo.

When Grey’s Anatomy returns, they’ll be ripping a page from the headlines for a dramatic storyline. 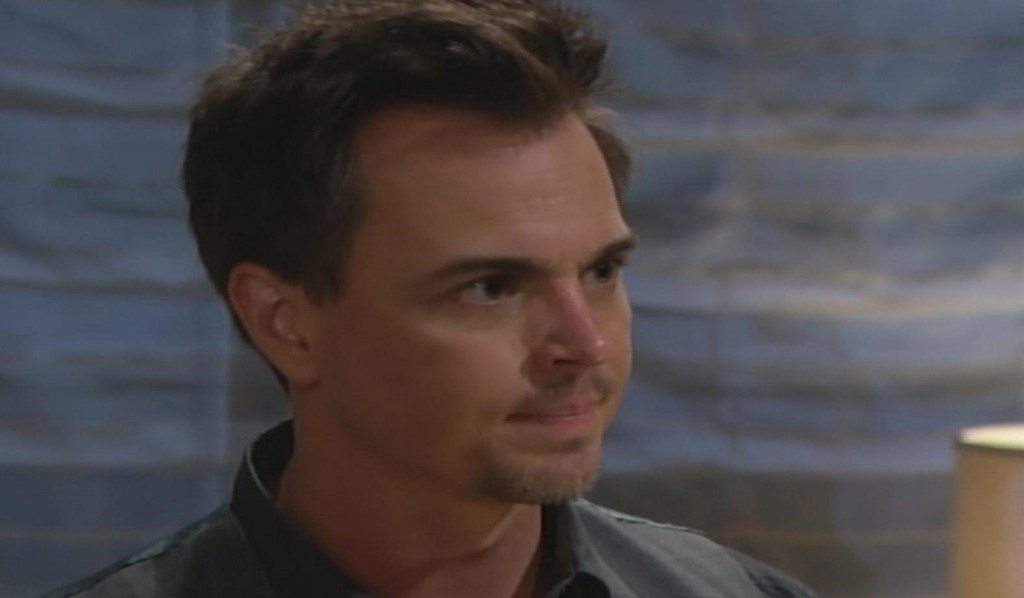 Wyatt demands Sally tell him where Flo is and begins to search for her. Meanwhile, Bill is with Steffy in her hospital room, guilt-ridden and apologetic. He calls Ridge to let him know Steffy was in an accident. Brooke and Ridge rush to the hospital, fighting back emotions when they see her.

New B&B fan fiction, Steffy goes on a date with the man who might be the key to finding Phoebe.

At the hospital, Lisa Canning joins Bold and Beautiful as Dr. Joyce Griffith.

The shenanigans continue as Monica Ruiz remains on Bold and Beautiful as Dr. Penny Escobar.