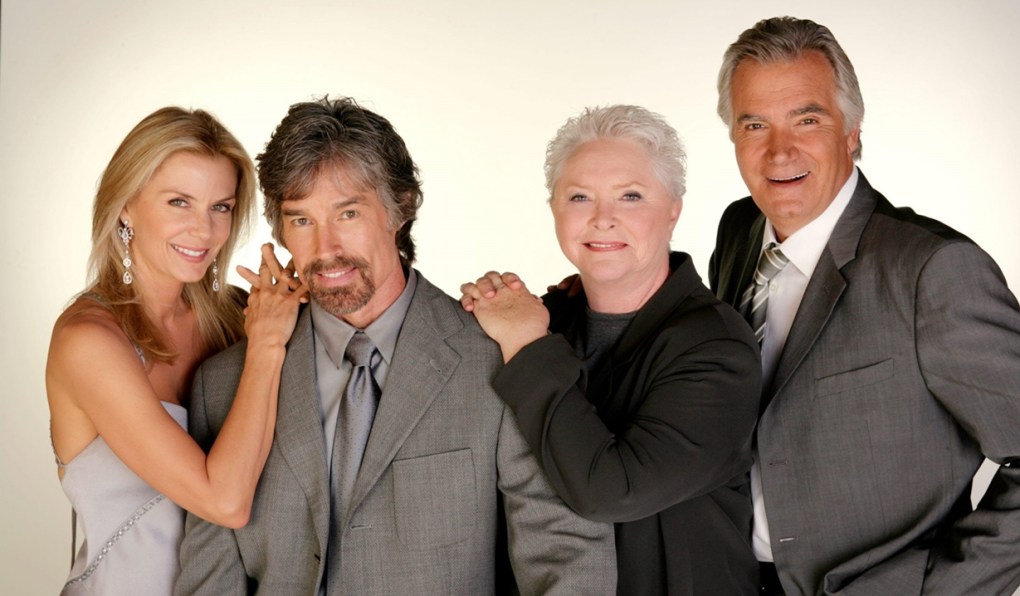 In Soaps.com’s newest Bold and the Beautiful spoilers, the CBS soap opera goes back to the very beginning as they air the debut episode from 1987. The remainder of the week features other classics including scenes that left fans talking.

Bold and Beautiful spoilers for the week of June 8:

In the latest soap opera news, Bold and Beautiful may resume filming soon, plus, fan fiction, a new novel and more. 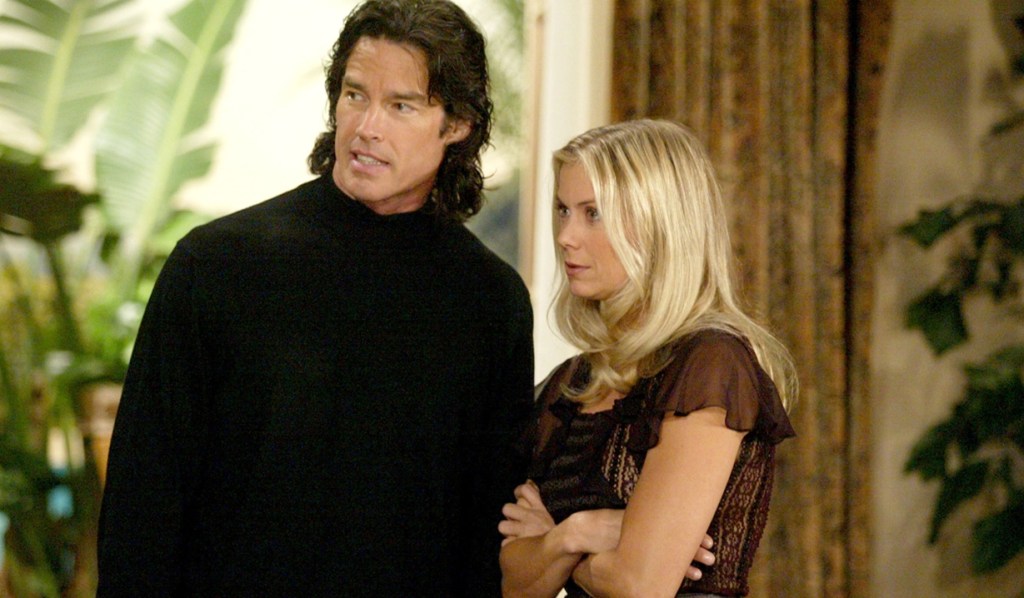 In the debut episode of The Bold and the Beautiful, viewers are introduced to Forrester Creations fashion mogul, Eric Forrester (original cast member John McCook) and his sons Ridge (then played by Ronn Moss) and Thorne (then played by Clayton Norcross) during the preview of Eric’s new couture line to the press. Publishing mogul Bill Spencer, Sr. (Jim Storm) demands that playboy Ridge stop dating his daughter Caroline (Joanna Johnson) before he breaks her heart. Brooke (original cast member Katherine Kelly Lang) arrives home to her sister Katie (then played by Nancy Sloan) after being attacked on her way home from college. Originally aired on March 23, 1987.

Bold and Beautiful Poll! Who should Ridge & Brooke be with when the show returns?

The latest rumors have B&B and Y&R eyeing a return to production. Can they make it a reality in the next few weeks? 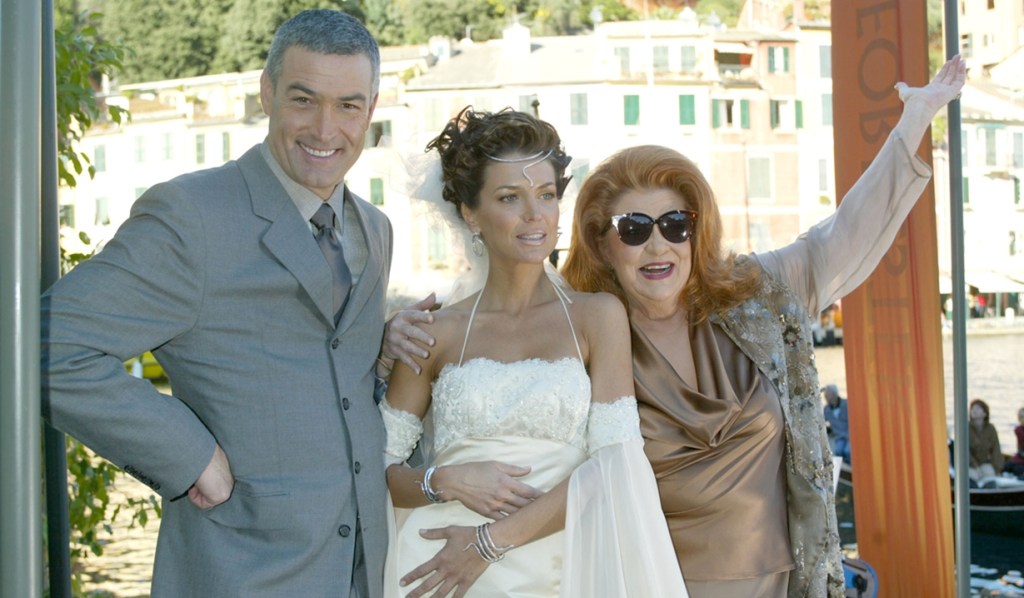 Eric Forrester (McCook) and Ridge Forrester (Moss) compete against one another as lead designers in an elegant fashion show set amidst the romantic and glamorous backdrop of Portofino, Italy. As Massimo Marone (the late Joe Mascolo), Bridget (then played by Jennifer Finnegan), Sally (played by the late Darlene Conley), Darla (Schae Harrison) watch Ridge, designing for Spectra Fashions and Eric, designing for Forrester Creations, bring their best to the “Portofino Challenge.” Stephanie (Susan Flannery) and Clarke (Dan McVicar) emcee the event and Brooke (Lang) stuns as the showstopper arriving via boat on the Ligurian Sea. Originally aired on September 16, 2003. 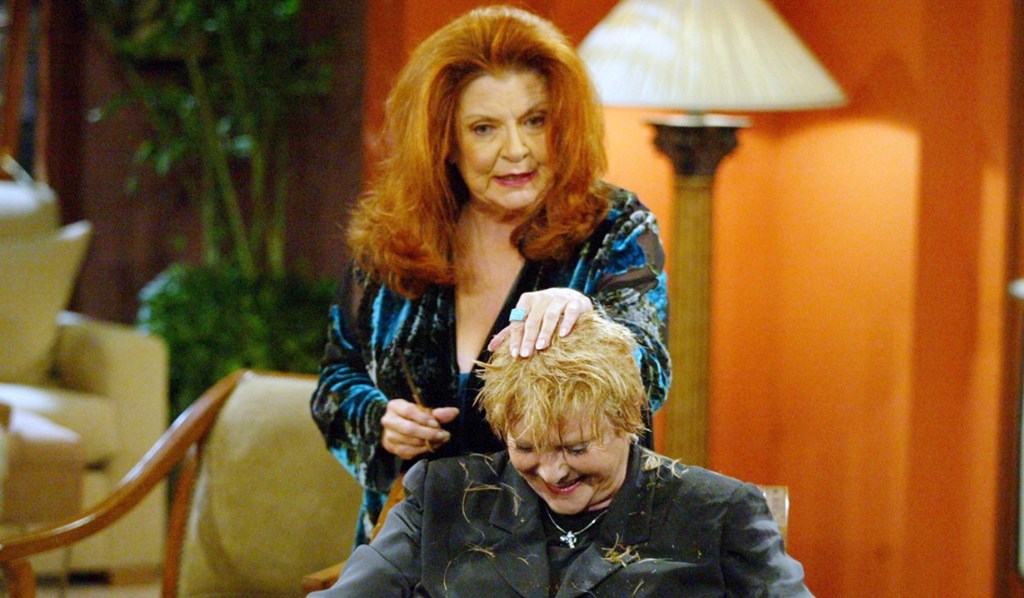 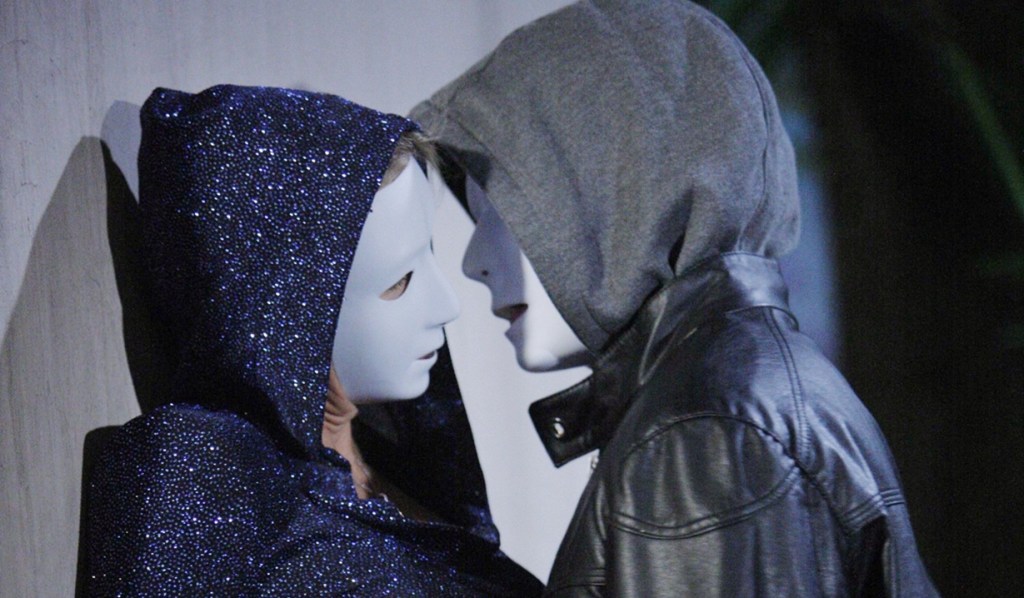 Oliver (Zach Conroy) throws Hope (then played by Kim Matula) a special masquerade party in celebration of her high school graduation. With all of the women dressed alike in sequined dresses and all men and women disguised with full face masks, what could possibly go wrong? Brooke (played by Katherine Kelly Lang), in costume, chaperones the party waiting for Ridge (Moss) while he attempts to persuade Steffy (Jacqueline MacInnes Wood) not to crash the party. Caught up in the beat of Daddy Yankee’s performance, Brooke and Oliver, Hope’s boyfriend,make a passionate case of mistaken identity. Originally aired on June 4, 2010.

The British soap opera Emmerdale returns to production after a successful test run. Could they serve as a model for U.S. soaps? 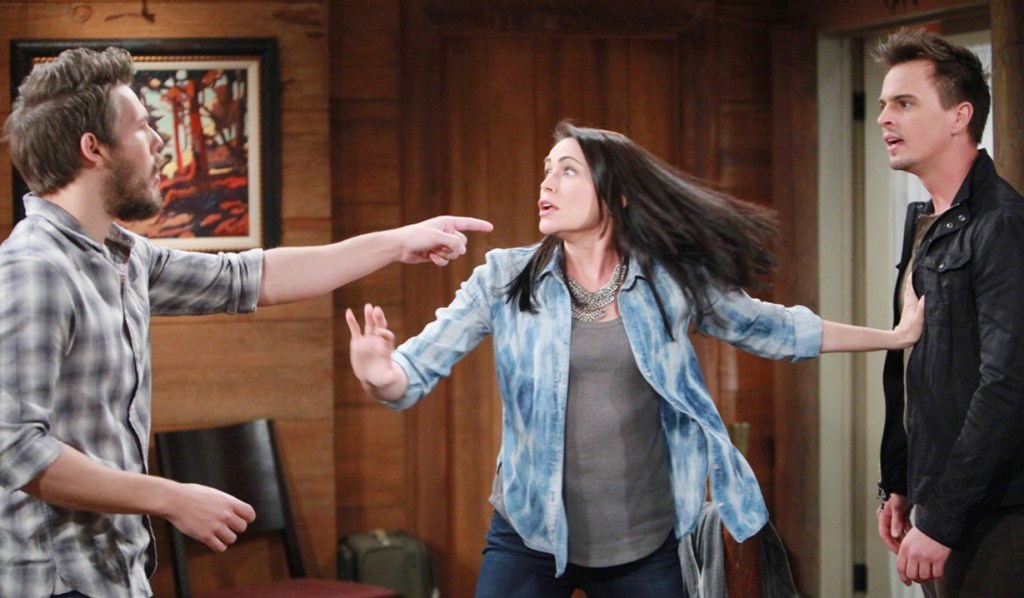 Wyatt (Darin Brooks) is horrified to find out that this mother Quinn (Rena Sofer) has kidnapped his brother Liam (Scott Clifton), who is suffering from amnesia and is living with him as man and wife, “Adam” and “Eve”. Meanwhile, Bill (Don Diamont) questions Steffy (Jacqueline MacInnes Wood) about Wyatt’s theory that Liam is just “trying to find himself.” Alone in the cabin he shares with “Eve”, Liam, through a series of flashbacks, slowly regains his memory, realizing who he is, Liam Spencer, and who he has lost, Steffy. In a moment of clarity, Liam confronts Quinn and with the help of Wyatt locks her in a closet before returning to Malibu for a bittersweet reunion with Steffy. Originally aired on April 8, 2016.