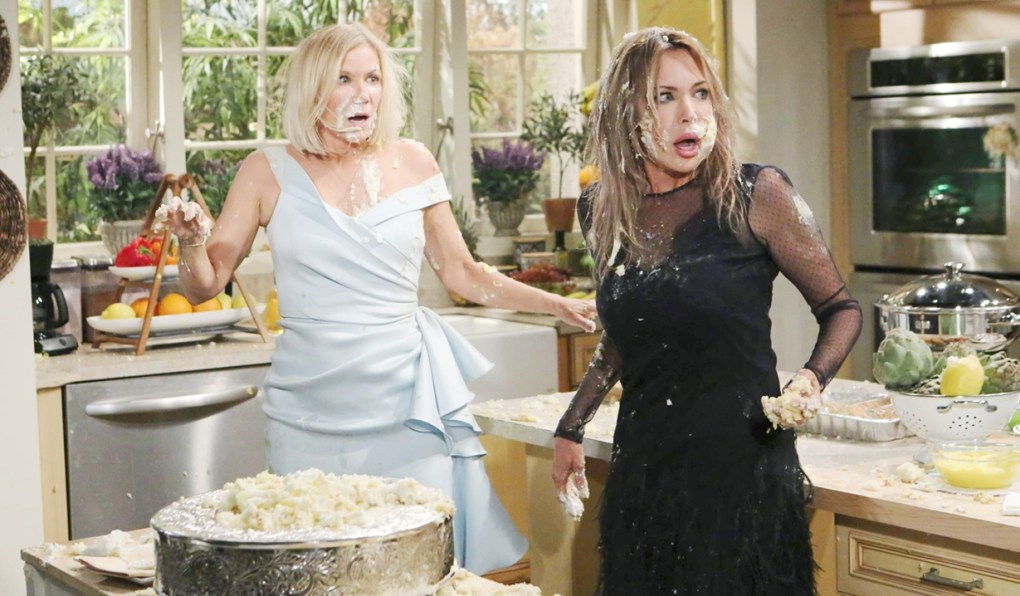 In Soaps.com’s newest Bold and the Beautiful spoilers, love is a battlefield during “Classic Clashes” week. Bold and Beautiful will recall debates, disputes and dissent in episodes dating back to 1992.

Bold and Beautiful spoilers for the week of June 1:

Gallery! Addicted to weddings… Soap characters who have had multiple marriages from each of the four remaining shows.

In this week’s Soaps Spoiler Digest, infamous rivalries, romantic proposals, memorable stripteases & honoring a legendary family, we have new spoilers for all four soaps including Bold and the Beautiful, Days of our Lives, General Hospital and Young and the Restless.

Our thoughts are with her… As the World Turns alum Marnie Schulenburg’s grave breast cancer diagnosis will mean a huge battle ahead.

It's a can't-miss week on #BoldandBeautiful! Tune in to see B&B's Classic Clashes starting on Monday. pic.twitter.com/xi0At5uhz1 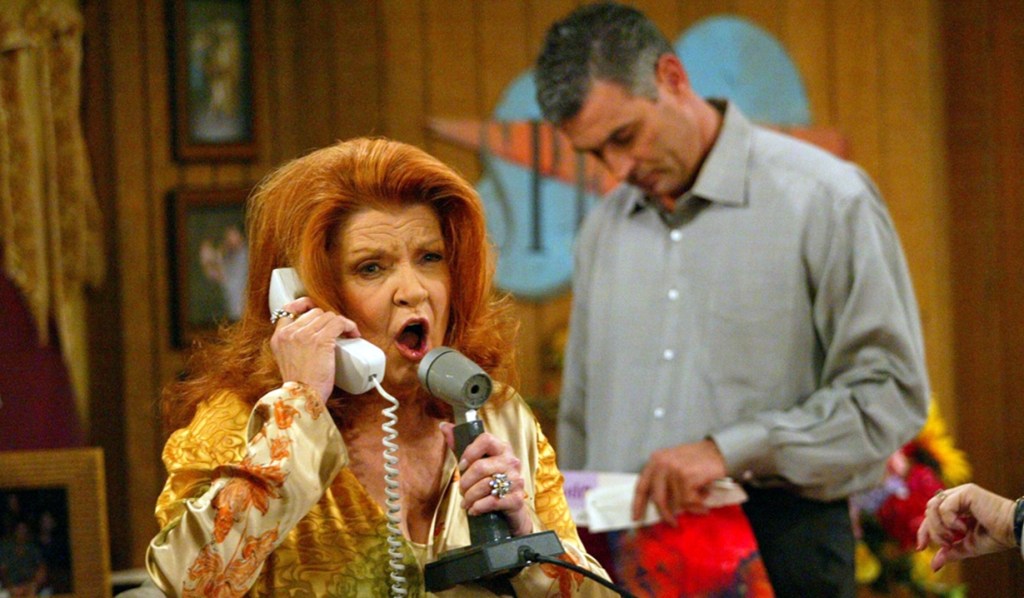 The battle between long-time nemeses Stephanie Forrester (Susan Flannery) and Sally Spectra (the late Darlene Conley) heats up when Sally, irate over a disparaging interview Stephanie gave to a trade paper regarding the quality of Spectra Creations, confronts Stephanie at her home. As they hurl insults back and forth, the spat quickly turns comical, with Sally ending up in Stephanie’s pool. Meanwhile, Sally’s husband, Clarke (Dan McVicar), flirts with Stephanie’s daughter, Felicia (then played by Colleen Dion-Scotti), making her a business proposition that’s hard to refuse, and Macy (Bobbie Eakes) and Jake (Todd McKee) begin to explore their burgeoning feelings for one another. The episode originally aired Feb. 19, 1992.

Bold and Beautiful poll! Is Thomas Forrester worthy of redemption or should he remain a terrible human?

Terrifying! B&B’s Lesley-Anne Down reveals bone-chilling experience she had as a child. 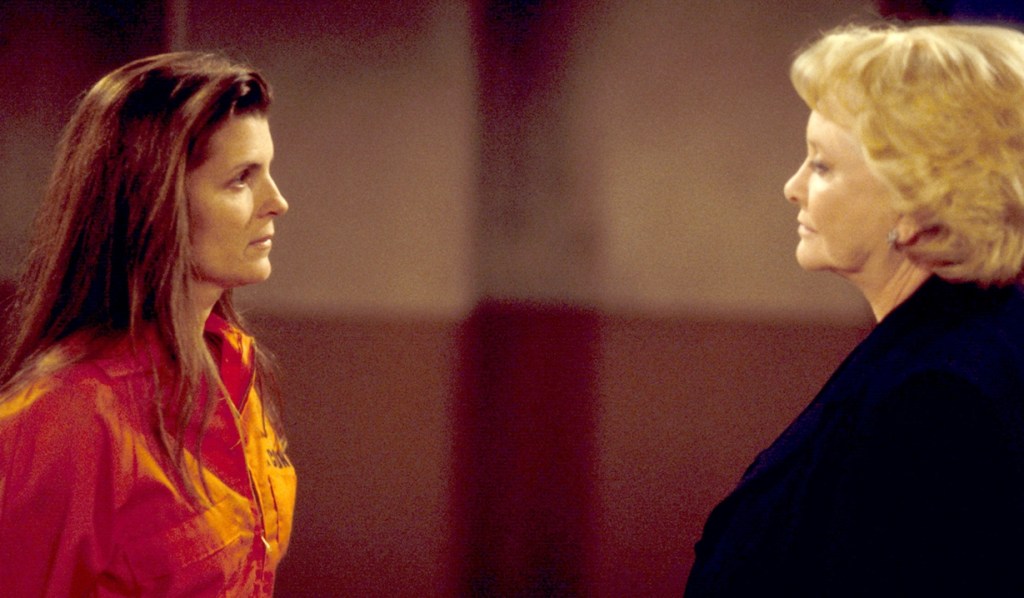 What we want to see when Bold and Beautiful returns with new episodes versus what will probably happen.

Susan Lucci, Walt Willey, Alicia Minshew, and more AMC alum talk Pine Valley and whether or not they’d return for a reboot.

Photo gallery! Soap opera stars’ side jobs outside of Daytime.

Here comes the bride (again)… Female soap characters who’ve had the most weddings. 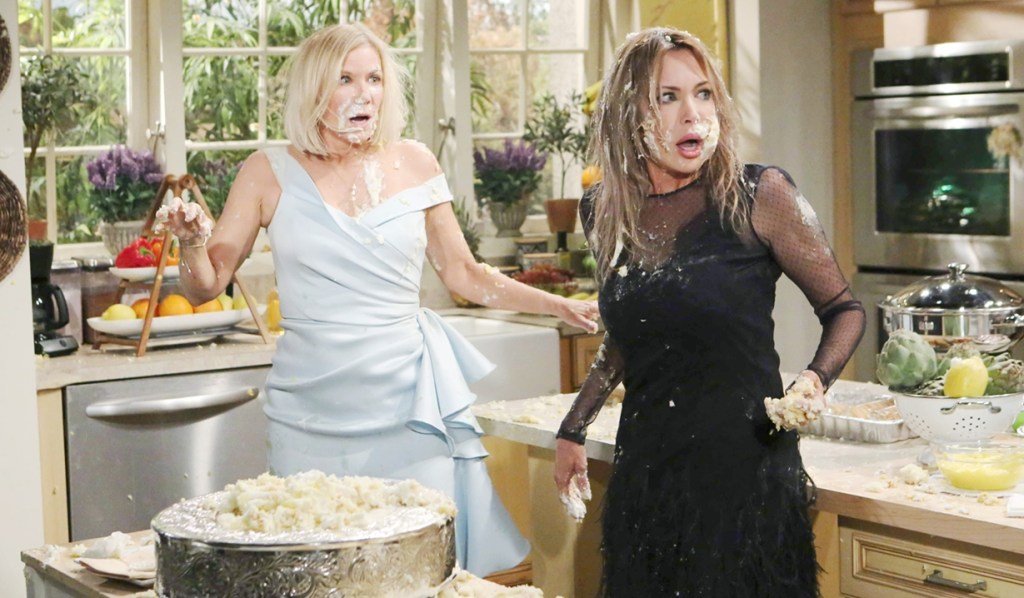 Decades-long rivals Taylor (Tylo) and Brooke (Lang) fling accusations, past hurts and wedding cake at each other during Hope (Annika Noelle) and Liam’s (Scott Clifton) wedding reception. Caught by their daughters, Steffy (Jacqueline MacInnes Wood) and Hope, Taylor and Brooke are made to go back into the ceremony and face their families, each of whom has something to say about the situation. The episode originally aired August 22, 2018.

Ah, the way they were! Reflecting on happier times with a photo gallery of Justin Hartley and Chrishell Stause’s relationship timeline. 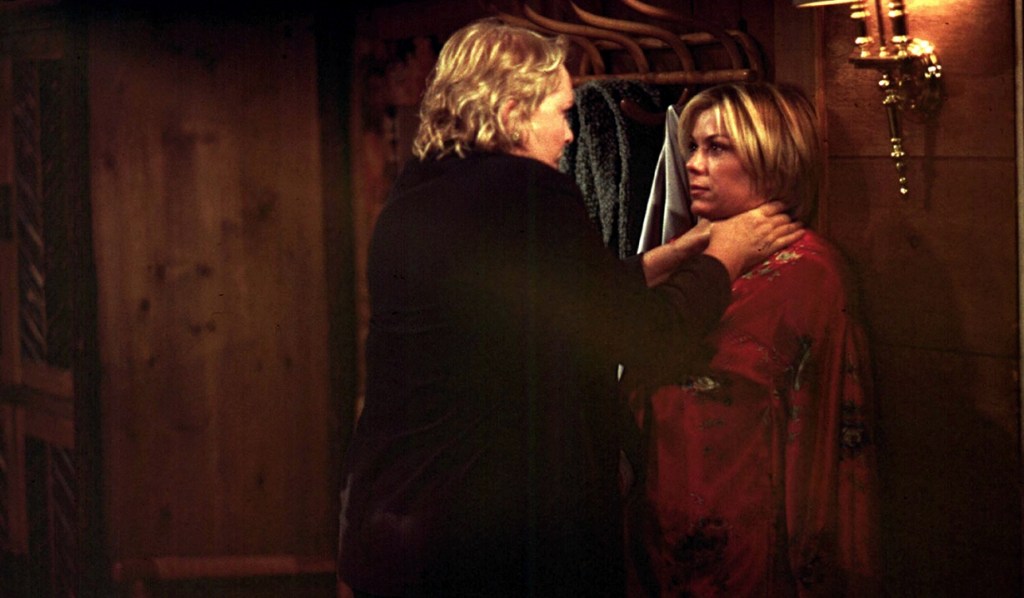 Enraged that Brooke (Lang) is at her family’s Big Bear cabin to seduce her youngest son, Thorne (then played by Winsor Harmon), Stephanie Forrester (Flannery) arrives during a raging storm to confront the woman she feels is destroying her family. Frightened by Stephanie, Brooke attempts to reason with her, but soon realizes that Stephanie means her serious harm. Meanwhile, an angry Kimberly (Ashley Cafagna) arrives at the Forrester Mansion to confront Brooke but instead finds Rick (then played by Jacob Young), who has feelings for the beautiful model. The episode originally aired August 3, 1999.

Gallery… 11 soap stars who have been arrested in real life.

Photos! Soap characters who have dodged prison time for better or worse. 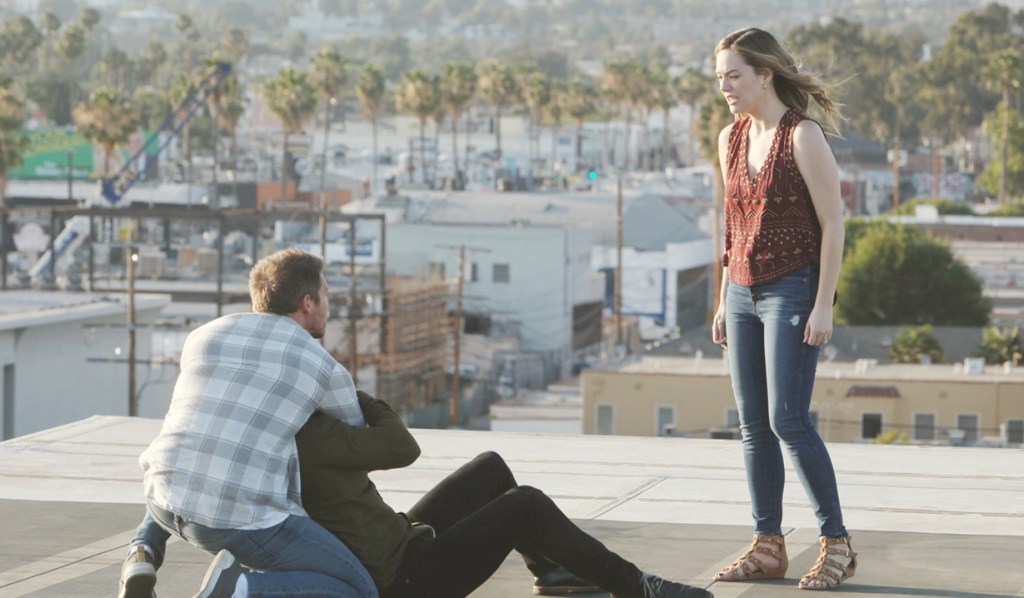 In what was the most anticipated episode of 2019, Douglas reveals to Liam (Clifton) that Phoebe is Beth. Liam races against time to save Hope (Noelle) from Thomas (Matthew Atkinson) and tell her the truth. Liam and Thomas have a battle of epic proportions on the rooftop of Forrester Creations, which results in Hope learning the truth: that her beautiful baby Beth is alive and that her family can be reunited. Heartbroken, Flo (Katrina Bowden) attempts to convince Wyatt (Darin Brooks) not to leave her over her part in the baby Beth scandal. Ridge (Thorsten Kaye) assures Steffy (Wood) that she is Phoebe’s mother and that she has nothing to worry about. The episode originally aired August 5, 2019. 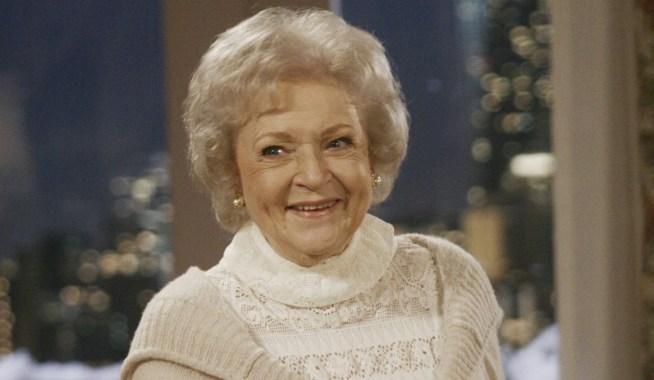 The Bold and the Beautiful spoilers May 25 - 29

The Bold and the Beautiful spoilers June 8 - 12 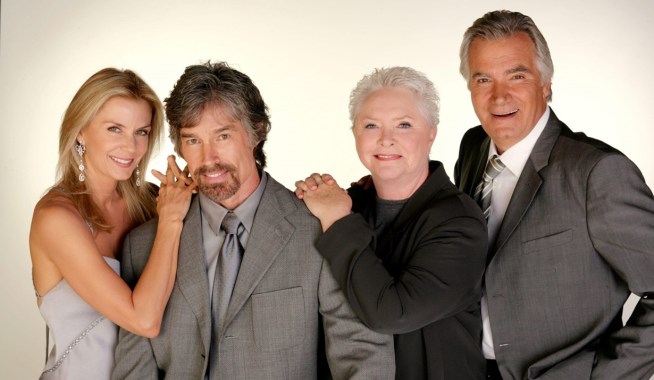