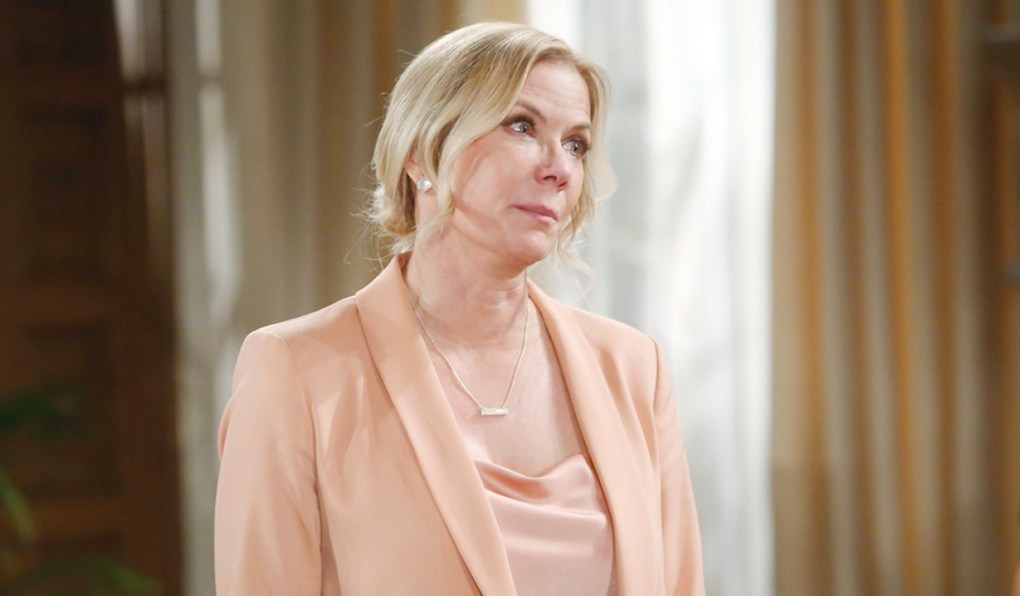 In Soaps.com’s newest The Bold and the Beautiful spoilers, Brooke won’t give up on Ridge, Flo’s onto Sally, and Shauna falls deeper in love as she spends time with Ridge in Vegas. Visit this page each week for new spoiler videos.

Tune in alert! Join All My Children stars for the John Callahan tribute on iHub Radio.

In the latest Deconstructing B&B, Candace sours on Sally’s storyline, doesn’t understand the need for history to constantly repeat itself and hopes for fun in Vegas.

The latest soap opera news includes thrillers, reunions, and nostalgia, as well as a move for a former CBS soap star. 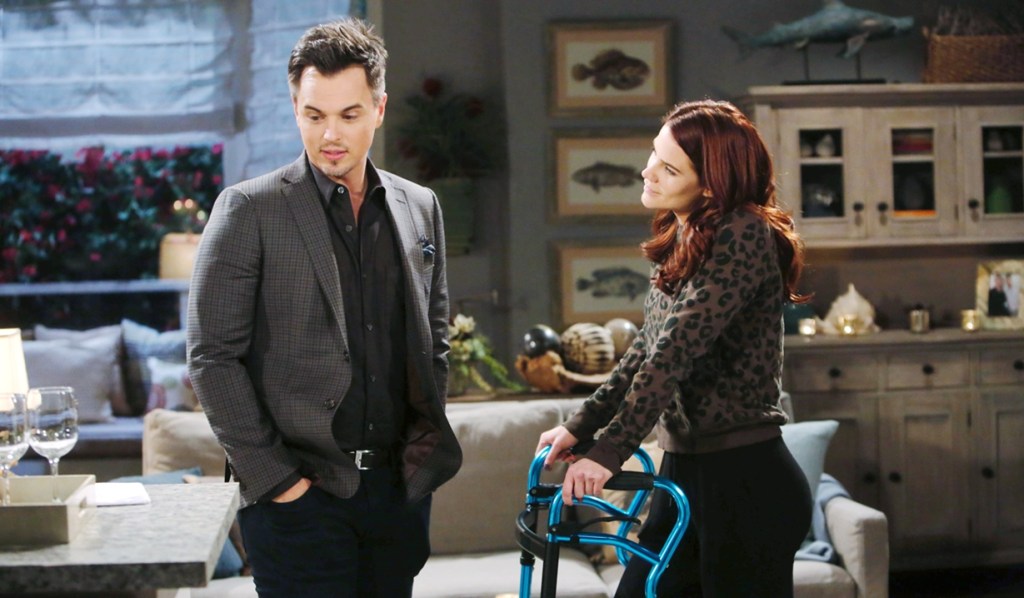 In Monday’s B&B recap, Sally manipulates Wyatt by telling him she need something to live for and Flo wonders if Dr. Escobar is keeping something from her.

Absolutely hilarious! Read our Grace and Frankie episode one recap teaser to see if could be your next binge-watch.

Zoe and Steffy discuss the strange situation with Sally, Flo, and Wyatt.

Flo pays Dr. Escobar a surprise visit to get answers about Sally’s illness. 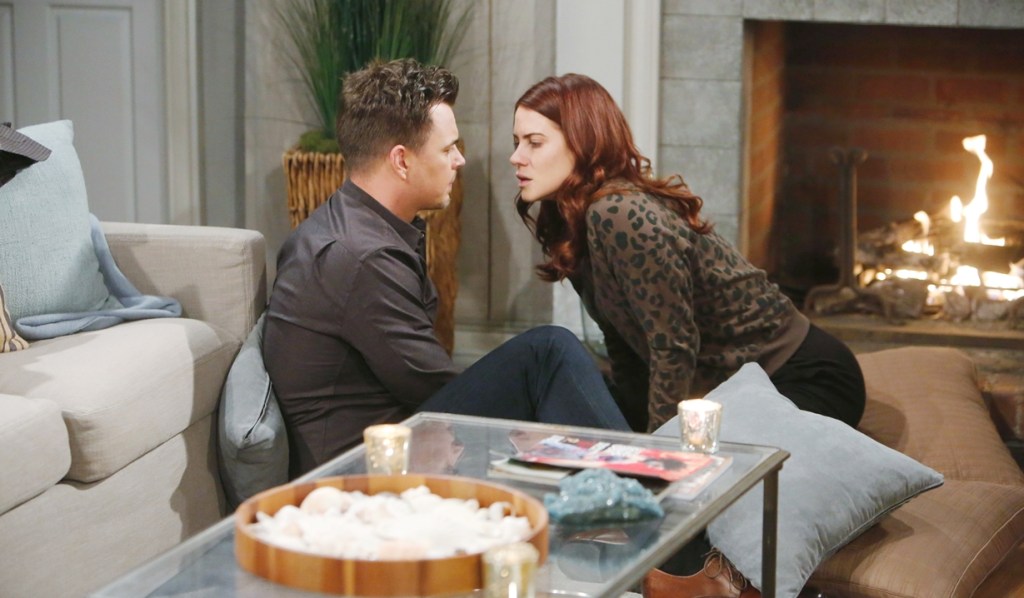 Sally agrees to treatment in exchange for something from Wyatt.

Flo spots something suspicious during her conversation with Dr. Escobar.

Connor and Michaela face life in prison while Annalise heads to Mexico in the How to Get Away With Murder recap. 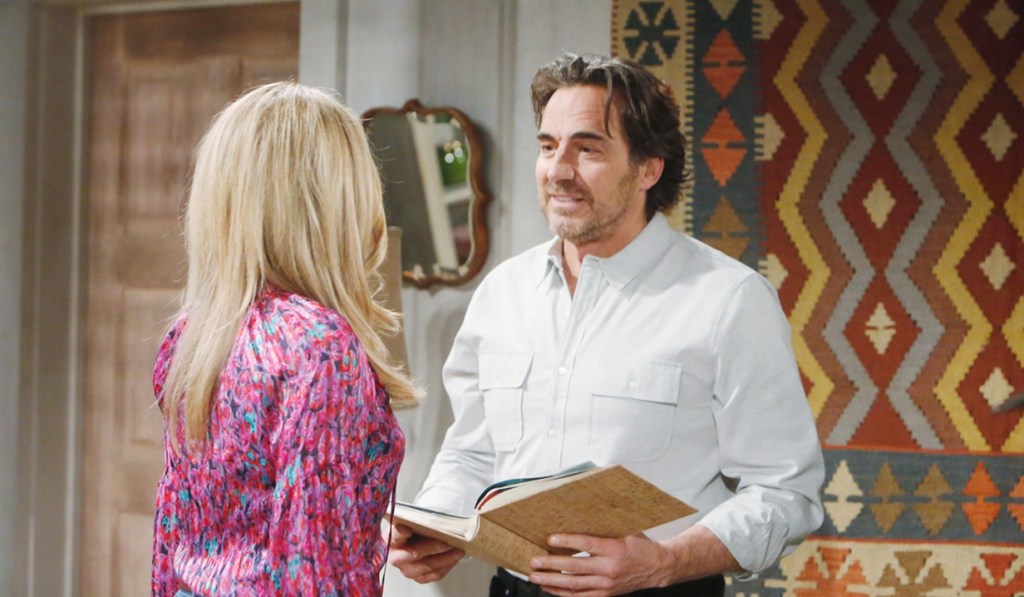 In Wednesday’s B&B recap, Eric isn’t happy with Quinn who needles Brooke over Ridge and Shauna, who enjoy spending time together in Vegas.

Quinn does damage control in her relationship with Eric.

Ridge and Shauna’s connection becomes undeniable while in Vegas together. 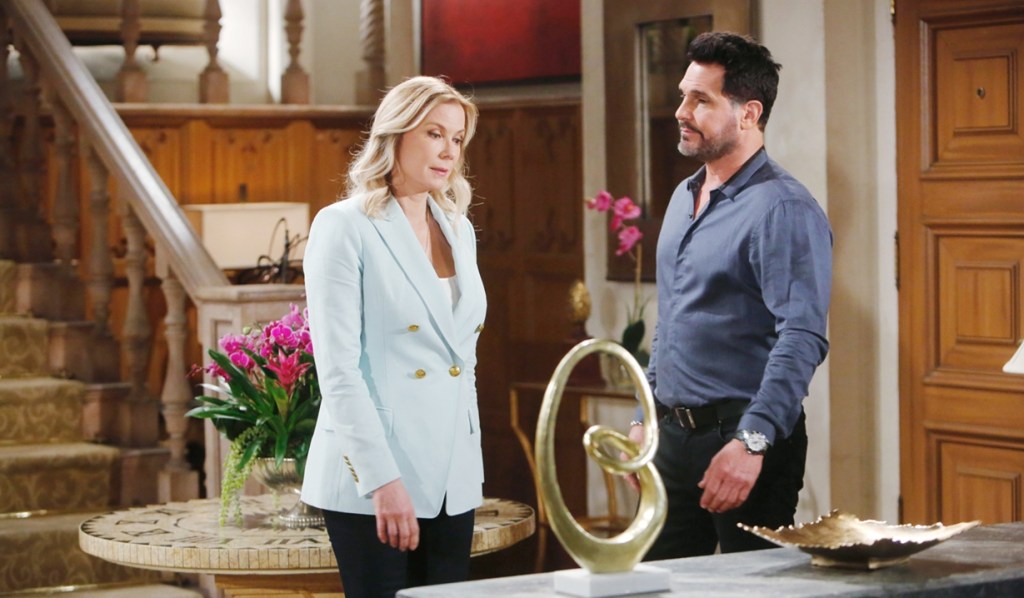 In Thursday’s B&B recap, Ridge passionately kisses Shauna when she encourages him to go back to Brooke, Donna urges Katie to reconsider her stance and Bill visits Brooke.

Katie nixes Donna’s push for her to forgive Brooke.

Brooke recalls romantic times with Ridge while trying to find him.

Congrats! Read 10 things to know about B&B’s Don Diamont as he celebrates 35 years on CBS soaps.

In B&B’s flashback Friday episode, Quinn pushes Ivy off a bridge in Paris. Chime in with your thoughts about Sally duping Wyatt.
Watch the Guiding Light cast reunite for live streaming event to reminisce on their time in Springfield.

Relive the 80s with our recap of the original Dallas pilot, as JR tried to sabotage Bobby’s new marriage to Pam, and young Lucy engaged in a scandalous affair!

Also coming up on Bold and the Beautiful this week:

Flo becomes suspicious when Sally refuses to pursue any kind of treatment and she finds Escobar’s sketches of clothing designs when she pays her a visit.

Ridge and Shauna make a pact while in Vegas.

Recap: Netflix’s Virgin River is a perfect binge-watch for soap fans with instant chemistry between the leads.

Wyatt struggles as Flo decides Sally should be asked to move out.

Brooke discovers Ridge is in Vegas as he and Shauna embark on a wild night on the town.

Sally works to hide her true feelings about Flo.

Flo takes her detective work to the next level in order to confirm her suspicions about Sally as she sneaks a peek at Sally’s records on Dr. Escobar’s laptop.

Quinn refuses to apologize to Katie for outing Bill and Brooke.

Quinn is threatened by Bill.

Katie and Bill have a candid discussion about their relationship.

Titanic, Forrest Gump and more iconic films to air during CBS’s Sunday Night at the Movies. 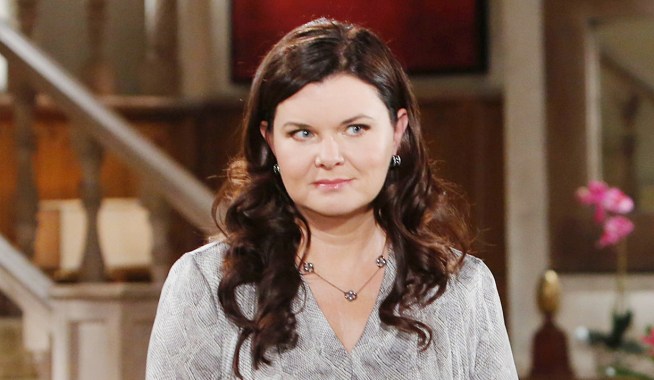 The Bold and the Beautiful spoilers March 30 - April 3

The Bold and the Beautiful spoilers April 13 - 17 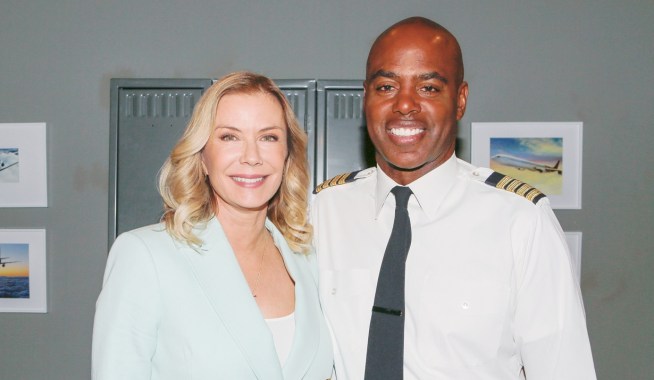