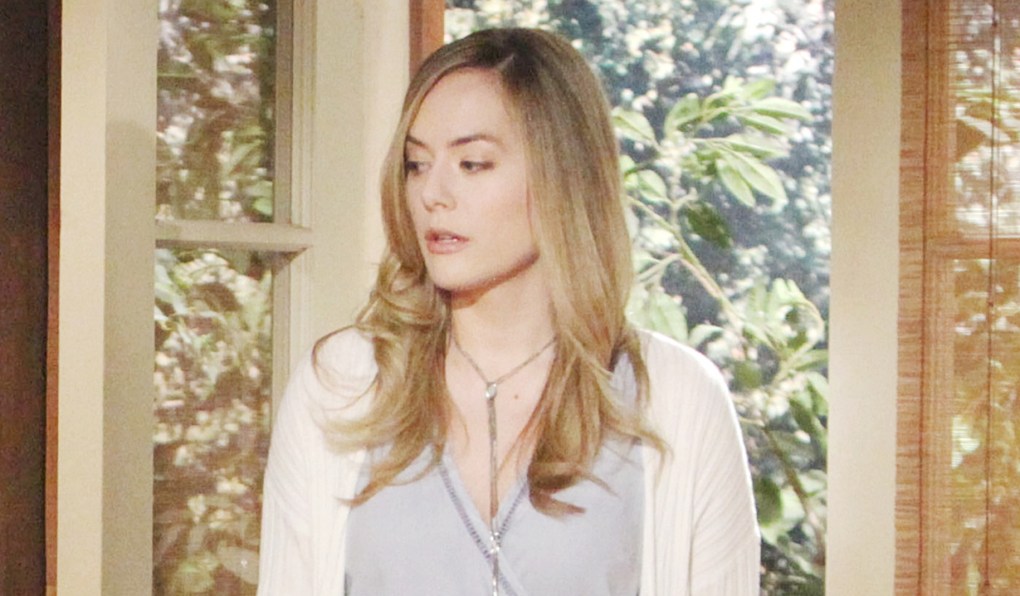 In Soaps.com’s newest The Bold and the Beautiful spoilers, Thomas makes a play for Hope as Liam works to reconnect with her, Katie’s uncertain about reconciling with Bill, and Zoe learns of Flo’s paternity. Please visit this page each week for new spoiler videos. 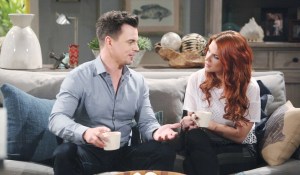 Sally and Wyatt comfort Liam and he asks them for advice.

Thomas thinks Hope should encourage Liam to visit Steffy and the girls in Paris.

Bold and Beautiful spoilers for the week of April 22:

In the latest Deconstructing B&B, it’s become the Flo and Shauna show, while Thomas’ focus on Hope is ridiculous. 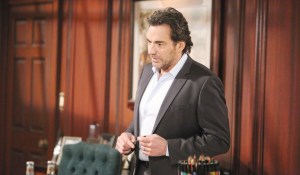 In Monday's B&B recap, Ridge worries about Thomas' interest in Hope, Thomas share his plans for Hope with Sally, and Hope feels guilty.

Thomas moves forward with his plan to win over Hope.

In the weekly B&B Spoiler Video: Thomas and Quinn plot to break up couples. 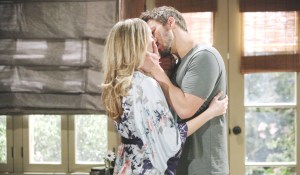 B&B recap, Quinn runs to tell Wyatt about Sally and Thomas, while Sally discovers Thomas has drawn a picture to give to Hope from "Douglas."

After spying Sally with Thomas, Quinn questions her loyalty to Wyatt.

Liam and Hope make love for the first time since losing Beth.

Vote in our B&B poll about Thomas’ claim about Hope and how he never got over her. Do you buy it? 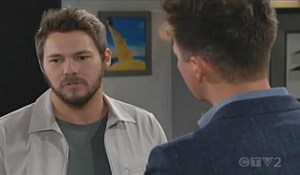 Thomas gets help as he plots to separate Liam and Hope as Nicola Posener returns to Bold and Beautiful as Amelia.

Quinn takes Sally off guard and the two argue over Wyatt and Sally's living arrangements.

Zoe is unable to hide her reaction when Brooke mentions the identity of Flo's father.

After taking an emotional hit from Katie, Bill encounters Shauna at Il Giardino.

Who is the most exciting couple in daytime? Most boring? Vote in our 13th annual Sudzies Awards.

We're looking back at eight soap opera marriages of convenience, including Liam and Ivy, and one other from B&B.

Unlike in the past, the actors' Daytime Emmy reels won’t be made available this year.

Who will take home a statue this year? We make our 2019 Daytime Emmy Awards predictions.

Wyatt initially shrugs it off when Quinn tells him she saw Sally hug Thomas, but is taken aback when he later learns they've been texting one another as well.

Thomas thinks he, Hope and Douglas would make a perfect family and uses a drawing to manipulate Hope's emotions. He claims that Douglas made the heartfelt drawing but he made it himself. Later, he has Steffy's nanny set up a video chat so Hope can see the girls and play on her guilty feelings about keeping Liam from them. Thomas believes Liam should be with his sister.

Thomas wants to help revitalize Hope for the Future.

Shauna intervenes, with a gun, as Zoe's argument with Flo turns physical. 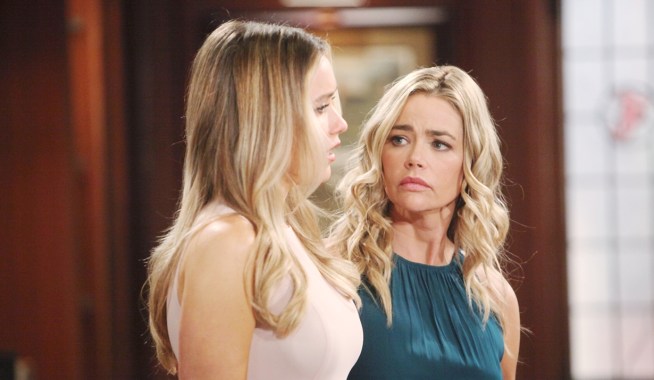 The Bold and the Beautiful spoilers April 15 - 19

The Bold and the Beautiful spoilers April 29 - May 3 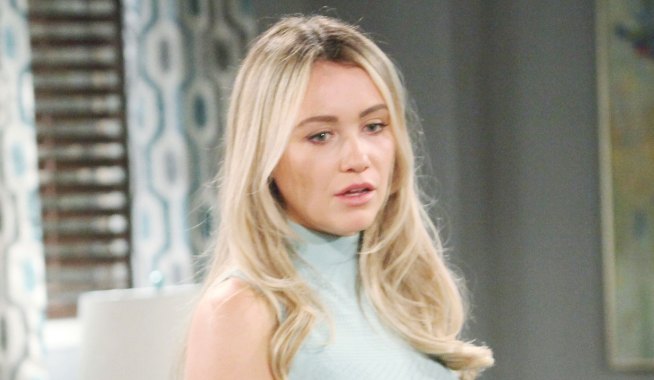