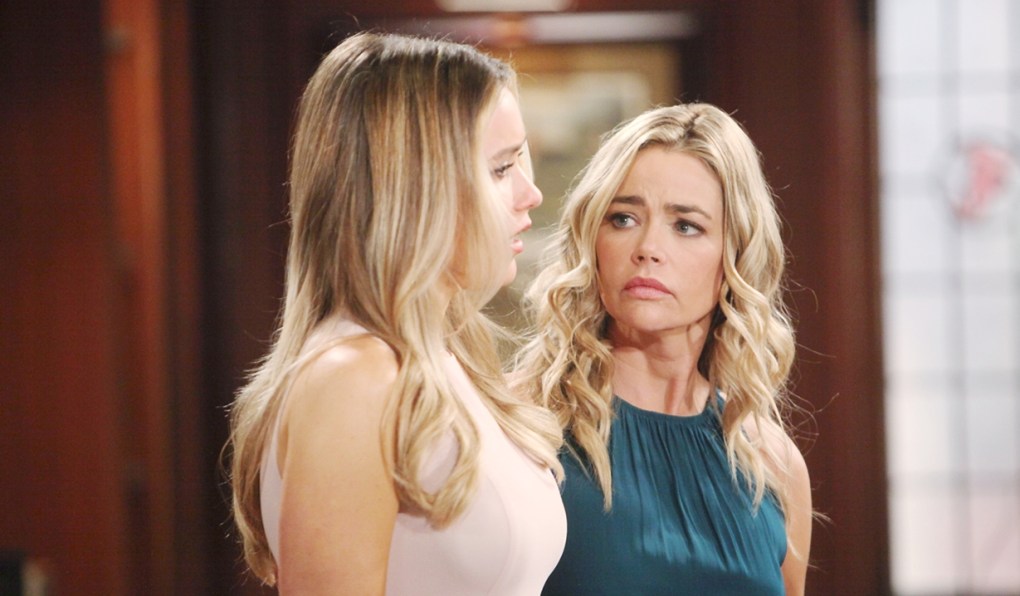 In Soaps.com’s newest The Bold and the Beautiful spoilers, another person learns the truth about the baby swap, while Thomas reveals a romantic interest in Hope as Liam fights for their love. Please return to this page each week for new preview videos. 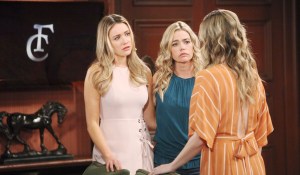 In Friday's B&B recap, Flo is unnerved by Hope gushing about them being family, while Bill reflects on Storm being the reason he has Will.

Bill can't keep his mind on work as he thinks about Shauna and Flo.

Bold and Beautiful spoilers for the week of April 15: 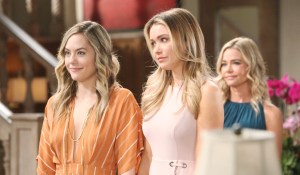 In Monday's B&B recap, Flo meets the Logans, and Hope reveals Flo is Phoebe’s mother, which is news to Shauna.

Flo's world is changed forever after she learns the identity of her father. 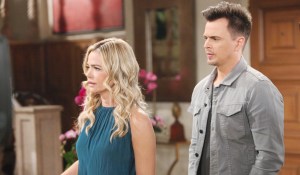 In Tuesday's B&B recap, Flo fills Shauna in on Phoebe, while Bill and Quinn process Flo being a Logan.

When Hope mentions Phoebe, Flo asks a bewildered Shauna to play along.

Bill realizes why Quinn is so hard on Wyatt's women. 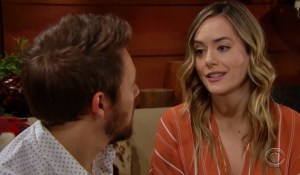 In Wednesday's B&B recap, Flo is ready to confess to Hope, as news about her being a Logan spreads around town.

Shauna flips after hearing about the baby switch from her daughter.

Hope and Liam wonder when to tell Steffy about Flo's father.

After watching the ceremony, tune into CBS the next day as the Daytime Emmy winners will visit The Talk. 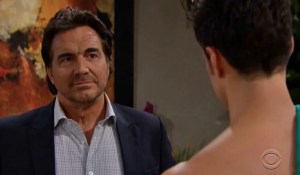 In today's B&B recap, Thomas confesses he never got over Hope, and Shauna has a change-of-heart about Flo being honest with Hope.

Thomas' revelation about his feelings for Hope takes Ridge off guard.

Liam believes the love he and Hope share can help overcome her sadness.

How do you feel about the paternity reveal? Tell us in our B&B poll: Storm as Flo’s father.

Sally and Wyatt comfort Liam and he asks them for advice.

Thomas thinks Hope should encourage Liam to visit Steffy and the girls in Paris.

Shauna's reaction when Hope reveals that her daughter, Flo, was pregnant sends Flo into a panic.

Flo and Shauna have a heart-to-heart about why Shauna kept her father's identity a secret, and Flo then opens up about her role in Reese's baby switch.

Coming up on Bold and Beautiful... 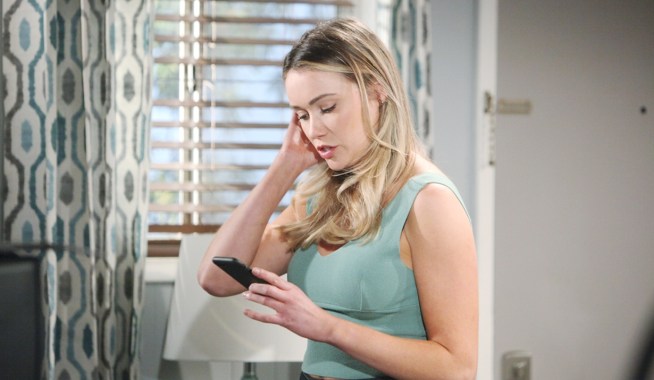 The Bold and the Beautiful spoilers April 8 - 12

The Bold and the Beautiful spoilers April 22 - 26 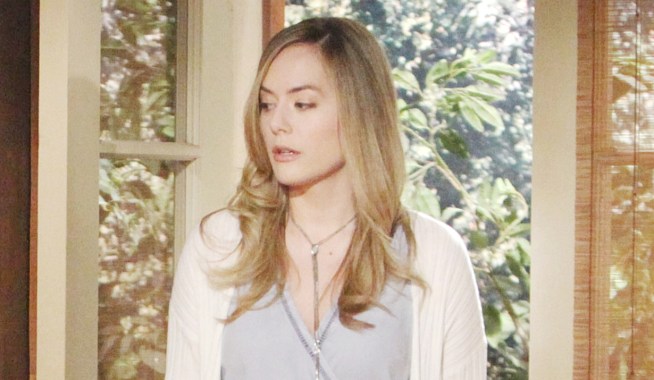