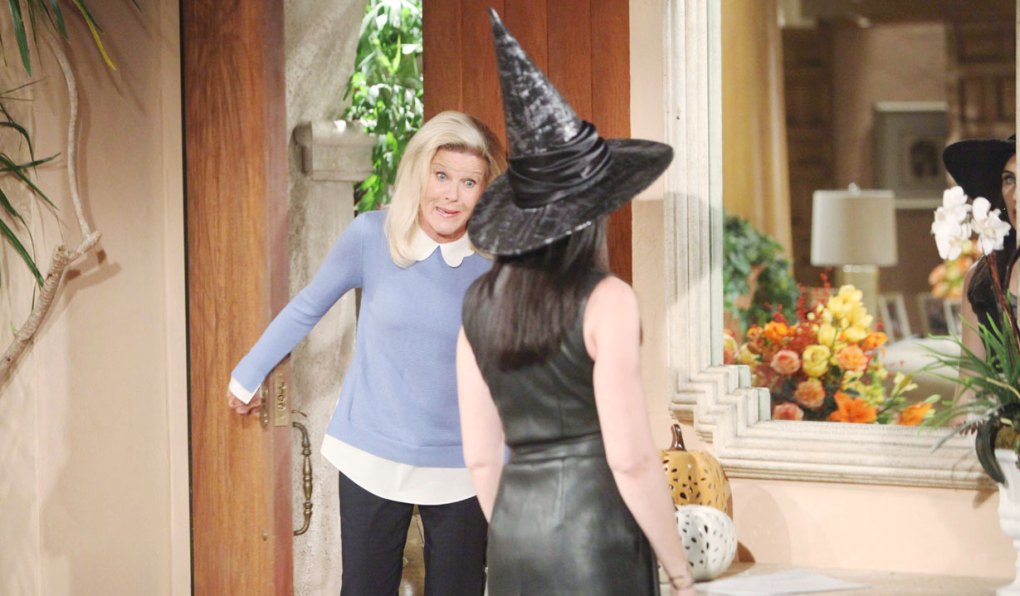 In Soaps.com’s newest The Bold and the Beautiful spoilers, drama erupts within the Bill and Ridge feud, and things take a nasty turn when Pam and Quinn get into a fight with a portrait. Let’s just say Eric witnesses his wife in a pretty bad moment… Visit daily to watch new teasers in the spoiler videos.

In the latest Deconstructing B&B, reasons to be excited for Donna Logan’s return, featuring photos from past storylines.

Liam visits with Bill, who is still unconscious.

Quinn steps into trouble after arguing with Pam about the portrait.

Hallmark Christmas movies are starting and include Christmas at Pemberley Manor this weekend.

In Friday’s B&B Recap: Bill wakes up and Pam lashes out at Eric and Quinn.

Eric referees between his wife and Pam.

Katie confronts Thorne about the possibility of Will’s father dying.

Thorne sneaks in to visit Bill.

For Mother-in-law’s Day, take a look back at four scary soap mother-in-laws at their worst, including B&B’s Stephanie Forrester.

Bold and Beautiful spoilers for the week of October 29:

In today’s B&B recap, Eric’s surprised by Donna in lingerie after a disagreement with Quinn.

In this week’s B&B Spoiler Video: Donna puts the moves on Eric, Quinn is up to some tricks, and Ridge and Bill are fighting over Brooke again.

Brooke is shocked when Bill asks her to remove a significant part of his past.

Eric is caught between a rock and a hard place.

Quinn sticks to her guns and denies Pam’s request to get married to Charlie at the Forrester mansion.

Eric is speechless when he and Donna find themselves in a strange yet familiar, unexpected situation.

Ridge and Bill sling accusations at one another after Bill makes a surprising statement to Detective Sanchez.

Quinn goes the extra mile for the sake of her marriage.

Pam looks back on her relationship with Stephanie and her mother Ann.

Ridge cannot hide his anger over Bill’s continued advances toward Brooke and destroys an important Spencer family symbol given to Brooke by Bill.

Catch up with soap alums including B&B’s Patrika Darbo, who will be appearing at a festival, and more!

Happy Halloween! View Bold and the Beautiful actors dressed up in fun, sexy Halloween costumes as they celebrated with family and friends.

A tense situation turns into threats and accusations when Ridge confronts Bill about going after his wife.

Eric walks in on heated stand-off between Quinn and Pam and two portraits.

Justin fills Bill in that he’s been researching the judge and might have found something.

Quinn confides in Wyatt that she feels as though someone’s trying to ruin her marriage. 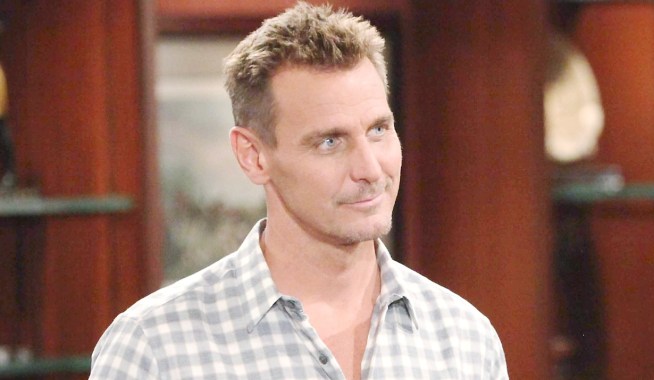 The Bold and the Beautiful Spoilers October 22 - 26

The Bold and the Beautiful Spoilers November 5 - 9 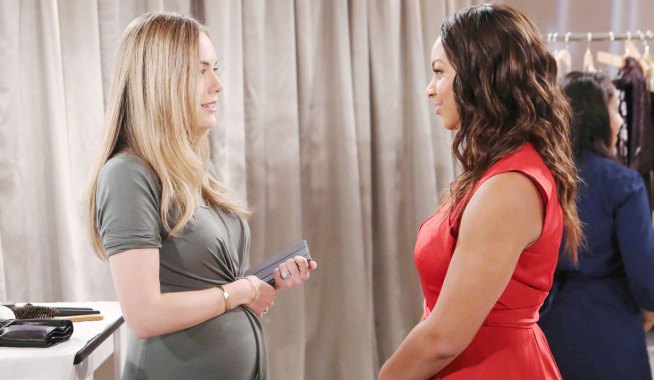