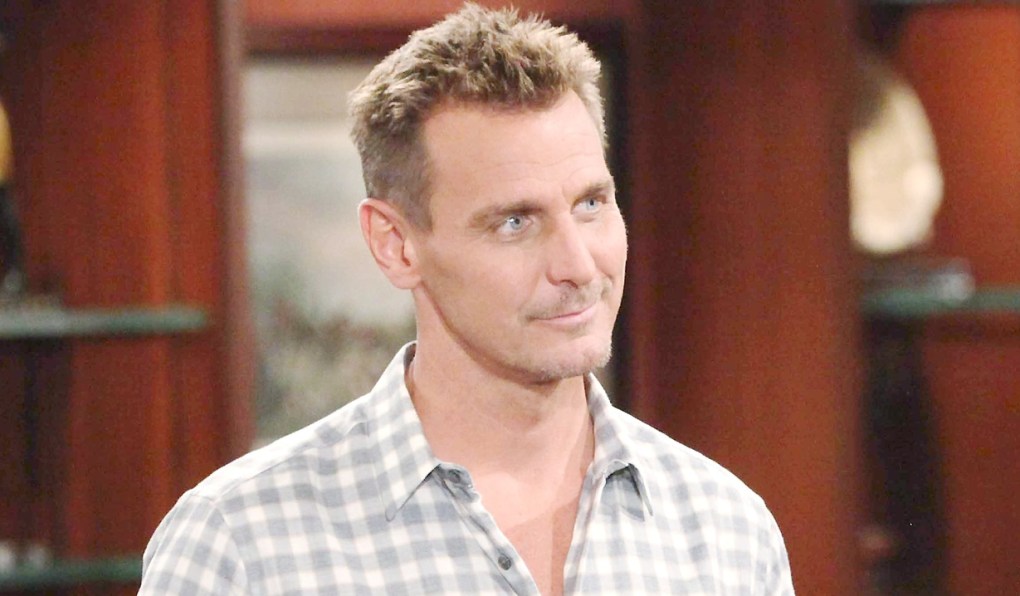 In Soaps.com’s newest The Bold and the Beautiful spoilers, it’s a tension-filled week as a confrontation explodes between Bill, Thorne, and Ridge, and arguing escalates between Quinn and Pam. Please visit this page daily for new teasers in the spoiler videos.

Brooke extends an olive branch to Steffy, and expresses concern about Ridge and Bill.

Bold and Beautiful spoilers for the week of October 22:

In the weekly B&B Spoiler Video: Bill goes over a balcony and Ridge is a suspect as his life hangs in the balance.

In Monday’s B&B recap: Bill falls over the balcony during a violent fight with Ridge, plus Hope and Liam learn the sex of their baby.

Hope and Liam share a close moment after finding out if they’re having a boy or a girl.

Thorne and Ridge show up at Bill’s place to confront him about Brooke and Will, and the situation escalates into a physical fight with Bill throwing the first punch. Bill ends up going over the balcony and being rushed to the hospital.

Photos: B&B stars wear purple on Spirit Day and take a stand against bullying and harassment.

In Tuesday’s B&B recap: Brooke warns Ridge that Bill’s situation is all on him, plus things turn catty between Quinn and Pam at Forrester.

Bill’s life hangs in the balance.

Tension rises between Quinn and Pam.

B&B Poll! Vote on Pam’s portrait swap request and let Soaps.com know how you see it.

How well do you know B&B? Play B&B Couples Trivia and test your knowledge of romances, triangles, and weddings.

Ridge and Thorne defend themselves to their wives.

Liam visits with Bill, who is still unconscious.

Quinn steps into trouble after arguing with Pam about the portrait.

Eric referees between his wife and Pam.

Katie confronts Thorne about the possibility of Will’s father dying.

Thorne sneaks in to visit Bill.

Status change! Jennifer Gareis is back on contract at B&B as Donna Logan.

Ridge’s fight with Bill may cause a breaking point in his marriage.

Coming up on B&B… Quinn reveals to Eric why she doesn’t want to host Pam’s wedding at the Forrester estate.

Brooke has a tender moment with Bill in hopes he’ll come out of his coma.

Halloween comes to Bold and the Beautiful. Quinn makes a major sacrifice in order to keep her marriage on track.

Pam reflects on her relationship with Stephanie and her mother, Ann.

Ridge expresses his anger over Bill’s continued overtures to Brooke by destroying an important symbol of the Spencer family, on October 31.

Steffy, along with her team, celebrate success with her intimates line.

Hope plans to resurrect Hope for the Future but wants to focus on her and Liam’s baby and adapting to their blended family with Steffy and Kelly.

Pam convinces Eric to hire Donna at Forrester as her co-receptionist.

Donna reminds Quinn that she and Eric have a past.

Things between Emma, Xander and Zoe take a turn as Emma concentrates on the business side of Forrester while Xander and Zoe are consumed in the hottest fashion line.

The secret Thorne and Katie harbor could tear their lives apart. The couple tries to do the right thing in regards to Bill and Will.

Bill’s ruthless side becomes apparent once again, and Ridge begs Brooke not to allow Bill to come between them. However, Brooke’s guilt eats away at her knowing what Ridge did so she continues to meet privately with Bill – and defend him.

Given Bill’s near-death experience he works to be a changed man by repairing relationships. Though he assures Brooke of his plans to change, Bill takes a different stance when he learns of Ridge’s involvement in his custody case. 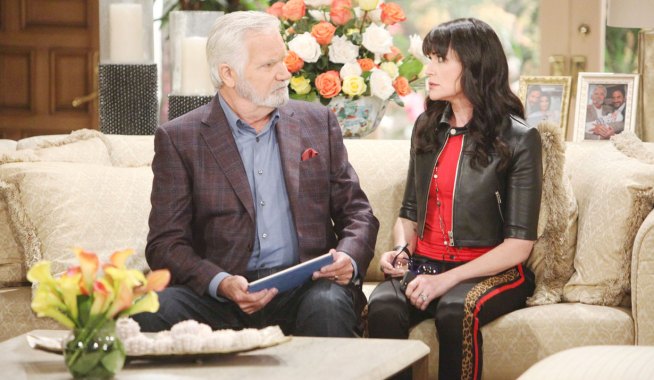 The Bold and the Beautiful Spoilers October 15 - 19

The Bold and the Beautiful Spoilers October 29 – November 2 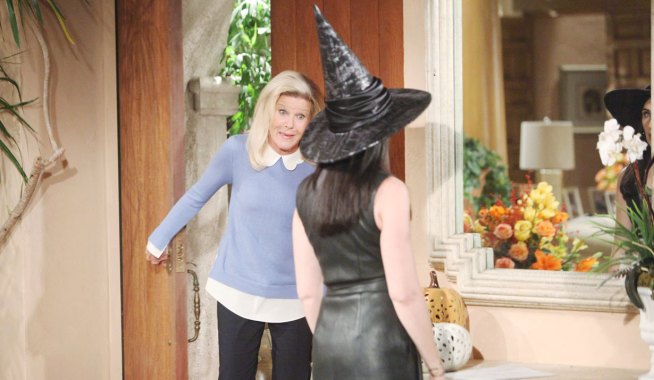