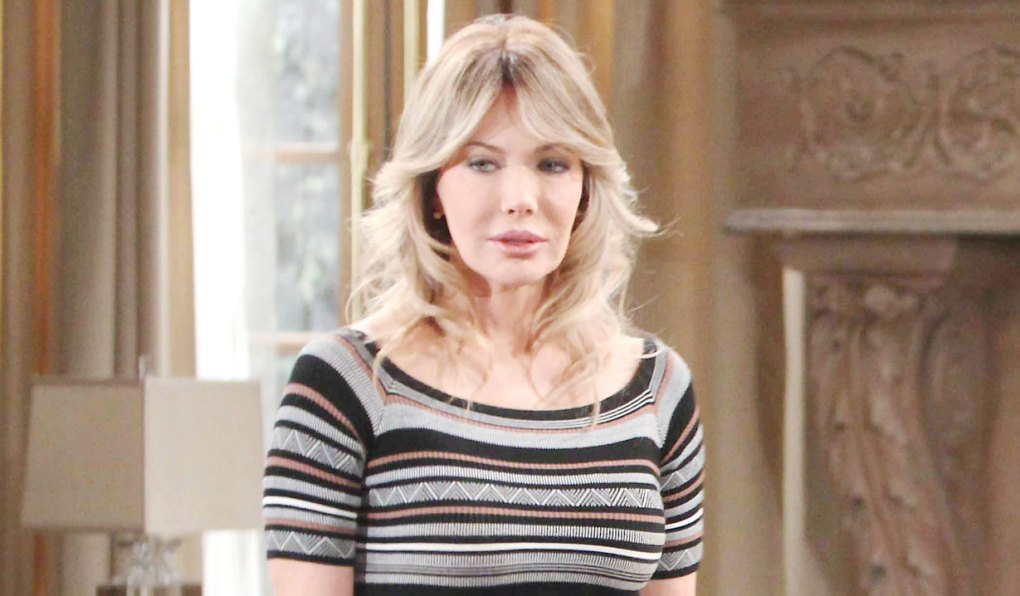 Soaps.com’s newest The Bold and the Beautiful spoilers indicate several dramatic confrontations will take place as Wyatt discovers new information and makes accusations toward his father, and Taylor takes exception to the way Brooke has treated Steffy, which brings their past animosity to the surface. Be sure to return to this page daily for new teasers in the spoiler videos.

In the latest B&B recap, Ridge demands Bill tell Liam he and Steffy aren’t together.

Bold and Beautiful spoilers for the week of May 14:

In this week’s B&B promo, Wyatt learns the truth, but Bill won’t let him tell Liam.

In the latest Spoiler Digest, threats, disappearances, and deep trouble, we have new spoilers and May Sweeps for all four soaps including Bold and the Beautiful, Days of our Lives, General Hospital and Young and the Restless.

In today’s B&B recap, Wyatt overhears Bill’s plot to deceive Liam and realizes he was used. Justin calls Bill out on his actions.

Ridge shares his theory with Brooke that Bill is behind Steffy and Liam’s break-up.

Taylor becomes irate over Brooke’s insensitivity toward her daughter while comforting Steffy.

Wyatt and Bill square off after Wyatt learns he was used. In today’s B&B recap, Bill bribes Wyatt to keep the truth from Liam, while Taylor and Brooke square off.

Taylor and Brooke face off over their daughters and Liam.

Wyatt issues a threat to Bill.

In today’s B&B recap, Katie wants to keep Bill’s scheme from Liam, and Bill shows up at Steffy’s house.

Wyatt’s taken aback when Katie disagrees with his plan to tell Liam the truth.

Watch 45th Daytime Emmy award winners on video, including Rome Flynn’s interview on being authentic along with co-star Reign Edwards.

The Bold and the Beautiful actor Joseph Campanella passed away and will be remembered for numerous daytime, primetime and film roles.

Katie convinces Wyatt to cut a deal with Bill.

Bill takes another shot at selling Steffy on a future together.

Wyatt overhears a conversation in Bill’s office, then realizes he was used.

Bill shows no remorse over his actions, or for putting Wyatt in a terrible position.

Taylor learns of Brooke’s clash with Steffy and furiously defends her pregnant daughter.

Wyatt strikes a deal with the devil.

Review the live blog from the 45th Daytime Emmy’s for tidbits such as Jennifer Gareis talking Donna Logan stirring up trouble.

May Sweeps from SID:

Ridge’s ongoing anger toward Bill causes tension between the Spencers, Logans, and Forresters.