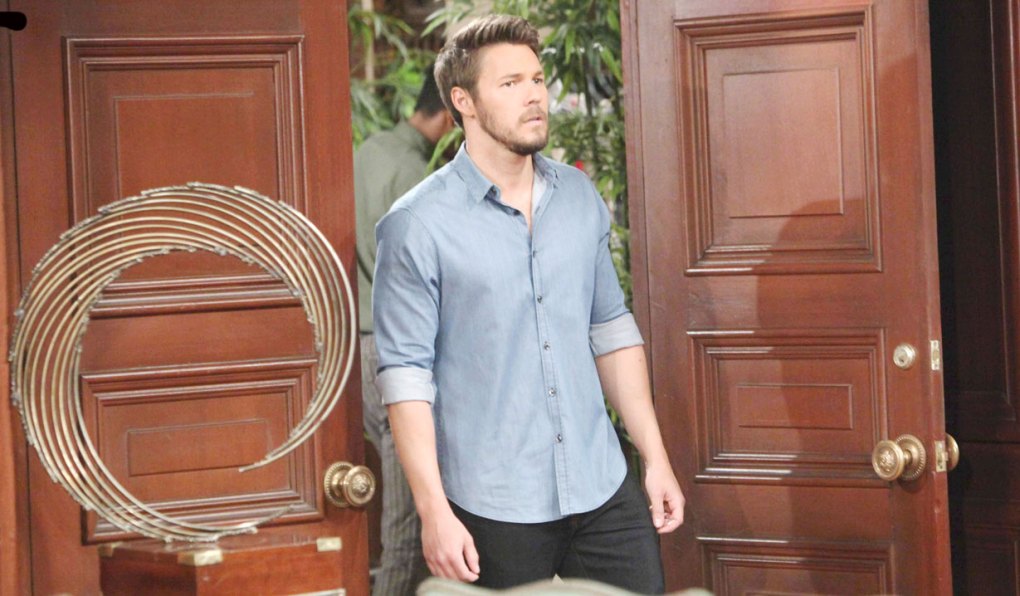 In Soaps.com’s newest The Bold and the Beautiful spoilers Liam wastes no time in moving on from Steffy to Hope, which leaves Steffy bewildered, and Ridge angry and suspicious. Be sure to view this page each day for new teasers in the spoiler videos.

In the newest B&B recap, Hope accepts Liam’s proposal of marriage, while Ridge learns Liam changed his mind about Steffy.

Bold and Beautiful spoilers for the week of May 7:

In this week’s B&B promo, Steffy learns Liam proposed to Hope and tells him to call it off.

In this latest Spoiler Digest, proposals, possession, and paranoia, we have new spoilers and May Sweeps for all four soaps including Bold and the Beautiful, Days of our Lives, General Hospital and Young and the Restless.

In the newest B&B recap, Hope and Liam make love, while Steffy orders Bill out of the cliff house. A heartbroken Steffy is taken off guard when Bill swoops in.

This year’s 2018 Daytime Emmy winners were announced, and a B&B actor took home an award during the annual event on April 29.

In the latest B&B recap, Wyatt refused to help Steffy, and Liam received a special memento from Hope.

In Tuesday’s B&B video, Justin sees Bill’s destruction when his scheme blows up in his face.

Liam receives a gift from Hope.

Check out the celebratory photos and videos of B&B actors congratulating 2018 Daytime Emmy winners as they were announced during the live ceremony.

See photos and videos of the soap actors arriving on the red carpet including B&B’s Darin Brooks and wife Kelly Kruger who looked amazing together in black and red!

Photo gallery! B&B alum Kelly Kruger attended the Daytime Emmys nominee reception along with other soap actors, who shared social media posts from the party. Watch video interviews as the daytime actors came together to celebrate their work.

In Wednesday’s B&B video, Ridge suspects Bill is sabotaging Steffy’s marriage, while Brooke learns Hope and Liam are back together.

Ridge shares a theory with Steffy.

Hope and Liam announce their engagement to mixed reactions.

Dishing on the wins! B&B’s Rome Flynn appeared on The Talk along with other Daytime Emmy award winners and reflected on his acceptance speech.

Exciting news! Don Diamont’s autobiography is set for release, and he has book signings scheduled.

In Thursday’s B&B video, Steffy accuses Hope of stealing her husband, while Liam justifies his engagement to Ridge.

Steffy lashes out at Hope.

Brooke, Maya, and Rick eavesdrop on Hope’s argument with Steffy.

In case you missed it, B&B alum Ronn Moss presented a Creative Arts Emmy award last week. See the complete list along with 22 photos of the actors on the red carpet at the ceremony.

More Spoilers for The Bold and Beautiful:

Ridge feels Bill may be behind Liam’s change of heart.

Coming up on B&B:

Taylor and Brooke clash over their daughters’ situation with Liam.

Wyatt snaps upon learning Bill used him to come between Liam and Steffy. 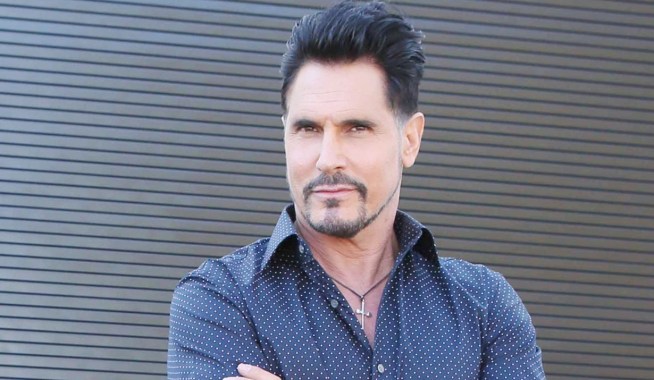 The Bold and the Beautiful Spoilers April 30 - May 4 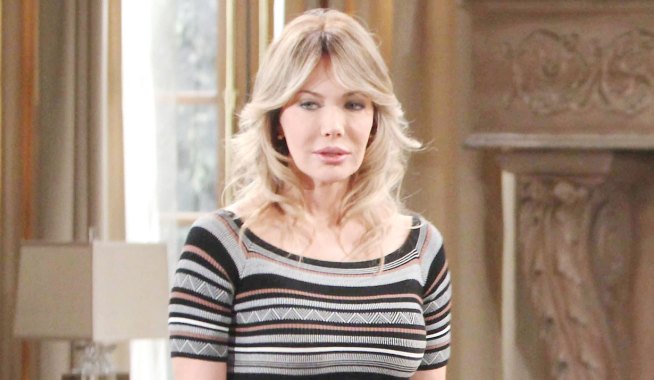