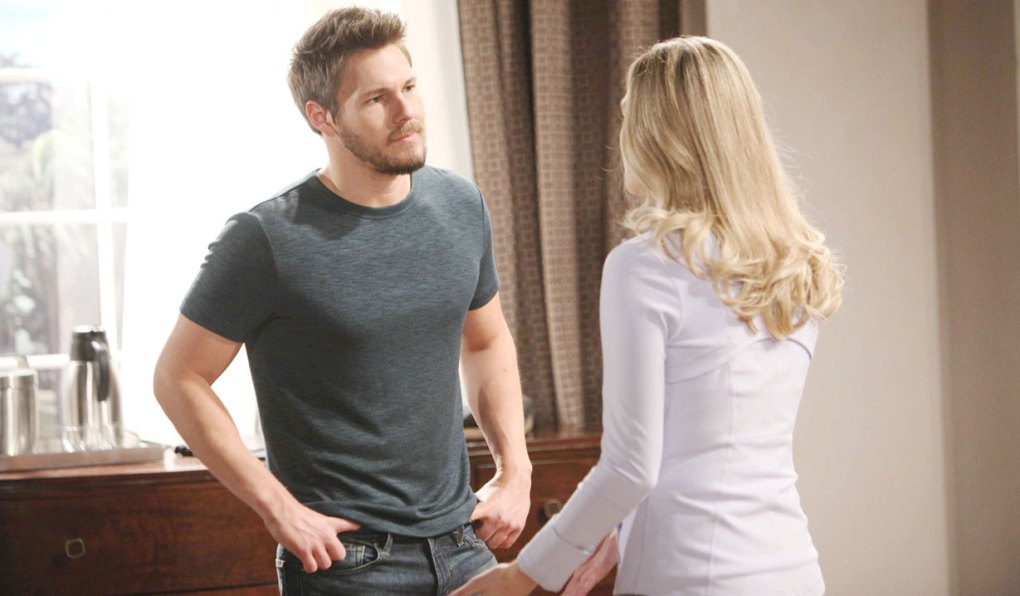 In the latest round of Soaps.com’s The Bold and the Beautiful teasers, posted each Friday, it looks like Ridge and Bill will both be allowed to go home, but the mystery surrounding the shooting will continue. Meanwhile, Steffy’s in for a rude awakening after Liam and Hope reconnect.

In this week’s blog, Candace explains why B&B’s plot-driven writing drives her crazy, as we switch it up from the usual format. In the B&B weekly video, Liam and Hope kiss unexpectedly after Liam explains to Bill that he was the shooter.

In this week’s Spoiler digest, enraged, enraptured, and encroaching lunacy , we have spoilers for all four soaps including Bold and the Beautiful, Days of our Lives, General Hospital and Young and the Restless.

In the B&B recap, Bill retracts his statement that Ridge shot him after Liam confesses and Hope lashes out.

In Monday’s B&B promo: Brooke doubts Bill saw the shooter, while Liam confesses he found a pair of sheepskin gloves.

Bill’s in a tough spot after Liam reveals what he remembered. Ridge is reassured by Steffy, who’s sure Liam will get through to Bill.

Emmy alert! Watch the Daytime Younger Actress Emmy reels, which include submitted 2017 scenes from The Bold and the Beautiful nominee Reign Edwards (Nicole).

In the B&B recap, Ridge is released from jail after Bill’s questioned by Sanchez, and Katie and Wyatt discuss the shooting.

In Tuesday’s B&B video, Wyatt & Katie discuss Ridge’s guilt while Brooke is hopeful after her talk with Sanchez. Brooke is hopeful after she convinces Sanchez to question Bill again.

She’ll be missed! Courtney Hope confirms B&B exit, as Sally Spectra leaves the canvas for now. Hope shared a message for her fans.

The Daytime Emmy winners will be announced at the end of the month. While you wait, watch the Daytime Younger Actor Emmy reels, which include submitted 2017 scenes from The Bold and the Beautiful nominee Rome Flynn (Zende).

In the B&B recap, Hope suggests Liam divorce Steffy and pursue a new beginning with her, while Ridge celebrates being released.

Hope confesses her feelings for Liam, and they kiss.

Thorne points out Forrester Creations is running fine without Ridge. In today’s B&B recap, Steffy and Hope pressure Liam, while Sally and Thomas make an announcement about the future.

In Thursday’s B&B video, Brooke focuses on finding the shooter, while Hope urges Liam to start a new life.

View your favorite soap stars’ Easter photos they shared on Instagram enjoying the holiday with friends and family.

Not knowing about Liam and Hope, Steffy plans to convince her husband to come home.

Justin and Bill discuss the shooter after Bill’s released from the hospital.

Steffy is shocked by Liam’s response to her request to start over. 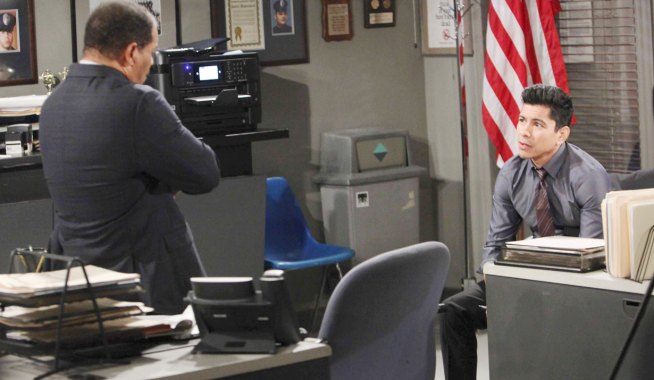 The Bold and the Beautiful Spoilers March 26 - 30

The Bold and the Beautiful Spoilers April 9 - 13 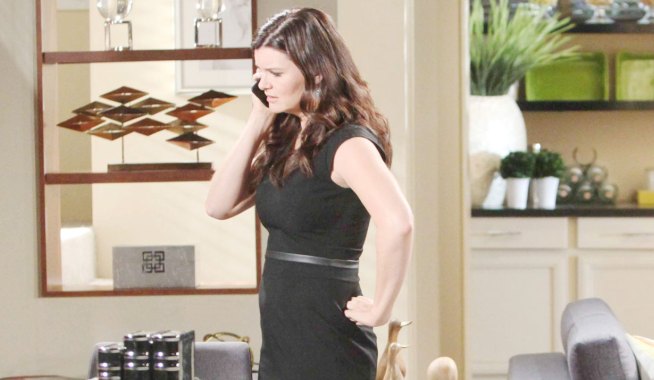