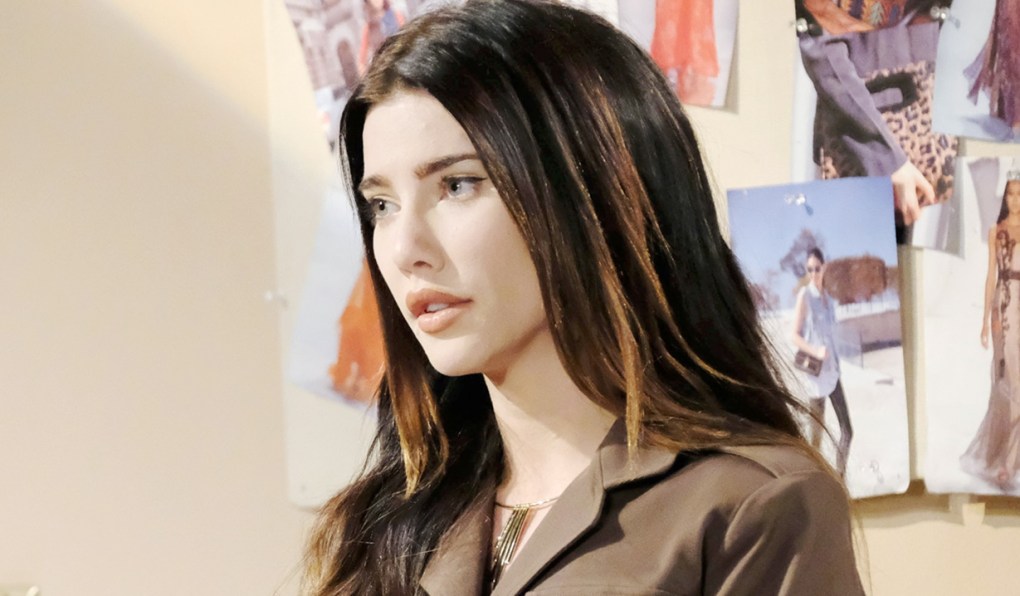 B&B Recap: Nicole learns it was Maya’s idea to send her husband to Paris

A torn Liam makes a move that stuns Bill.

Steffy has no idea Wyatt’s at Katie’s place when she pays an unplanned visit.

B&B Recap: Wyatt storms off to confront Bill after meeting with Liam

Brooke tries to figure out what’s behind Bill’s announcement.

B&B Recap: Liam turns the worst day of Sally’s life into the best

Ridge realizes he misses Brooke after hearing the news about Bill.

B&B Recap: Steffy is floored as Liam refuses her request to make peace with Bill

Bill comes to a realization after experiencing a bad memory.

Steffy has talks with both Liam and Bill regarding their relationship.

Brooke reels after learning the truth about Bill.

Sheila wants Charlie to help her rid Eric of Quinn. 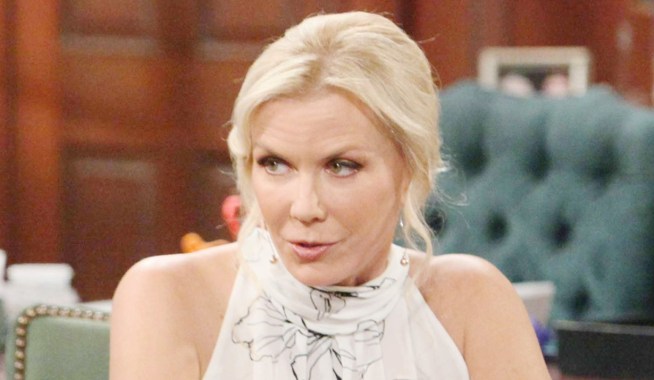 The Bold and the Beautiful spoilers September 4 - 8

The Bold and the Beautiful Spoilers September 18 - 22 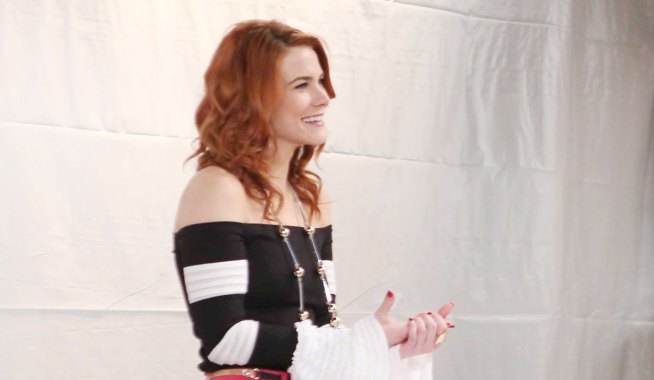