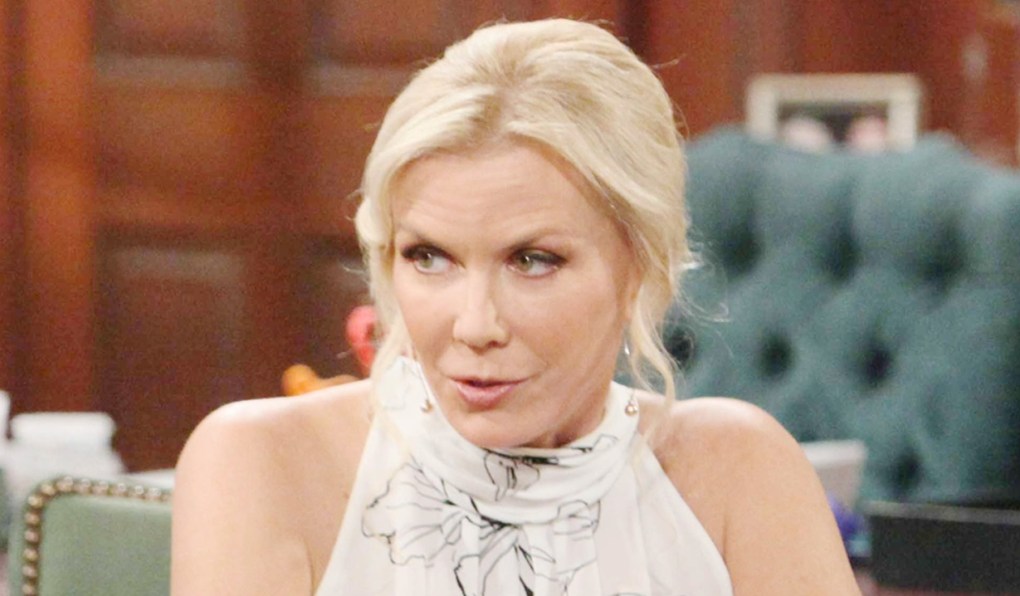 B&B Recap: Caroline attacks Bill as she cracks under the pressure of the lie

B&B Recap: Liam exposes Bill’s lie about Caroline and accuses him of arson

Sheila forces Charlie to help her with a plan to net Eric.

B&B Recap: Liam realizes he holds power over his father for the first time

Sheila puts Quinn and Ridge in a position where she hopes they’ll give in to their feelings.

Bill works to keep a family member under control.

CJ reaches a decision about the Spectra building.

Maya is unnerved by the bond between Lizzie and Nicole.

B&B Recap: Bill is apoplectic as Liam follows through on his power play

Rick agrees with Maya’s plan to make a strategic change.

Sally pays Steffy a visit to discuss the future.

Nicole squares off with Maya her suggestion regarding Zende.

Steffy worries about Liam’s future relationship with his father.

Wyatt and Katie discuss whether or not to tell people about their relationship.

Maya’s suggested a staffing change at Forrester Creations, which affects those involved.

Liam must decide what to do about his father’s actions.

Bill struggles to keep his dirty secret from Brooke.

Katie and Wyatt’s love affair heats up as they continue to keep their secret while becoming closer in every way. 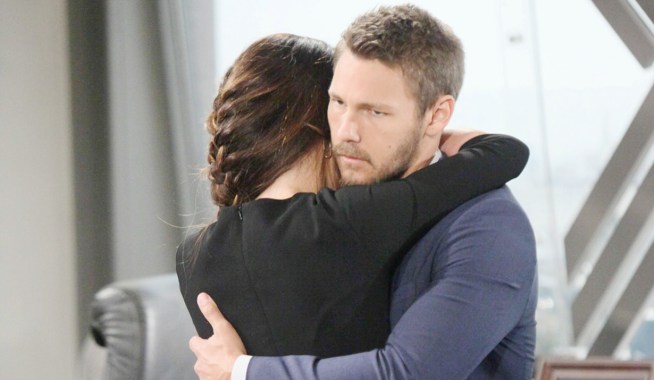 The Bold and the Beautiful spoilers August 28 - September 1

The Bold and the Beautiful spoilers September 11 - 15 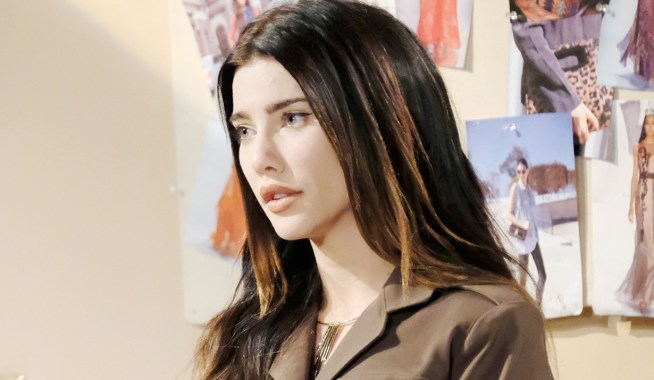