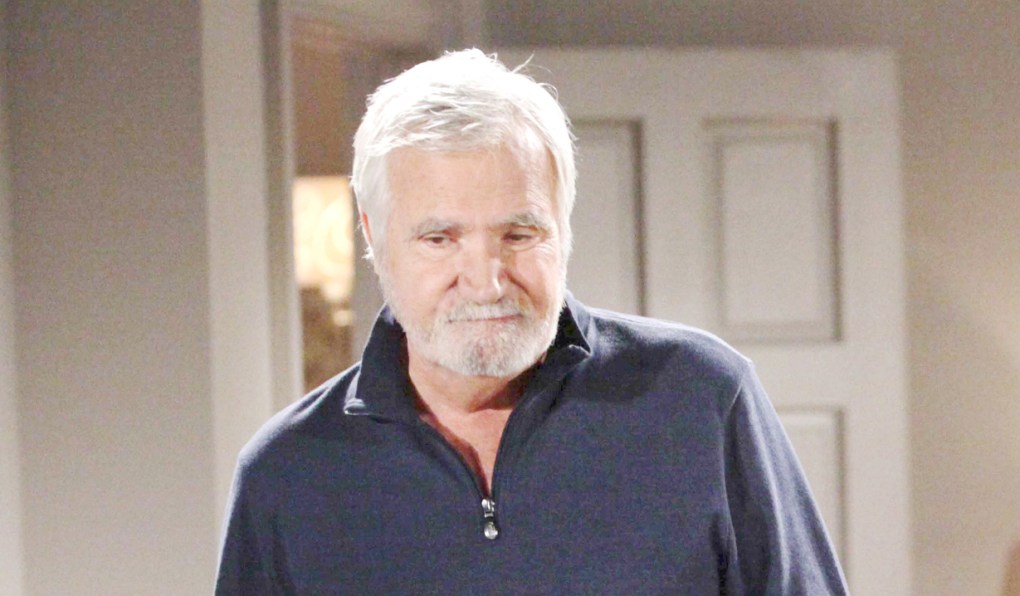 B&B Spoiler Video: A summer showdown at the Spencer Summit

Bill plots to get rid of Sally and reunite Thomas with Caroline and Douglas.

Bill takes drastic measures to ensure Caroline and Thomas get back together.

B&B Recap: Caroline flips out over her Uncle Bill’s deception

Ridge wants Steffy to tell him where Eric is staying.

Brooke scolds RJ and Coco for the texting and driving incident.

Sheila basks in being Eric’s only confidante.

Bill manipulates Thomas’ emotions regarding his son and Caroline while on route to Monte Carlo.

B&B Spoiler Video: The Forrester versus Spectra showdown is on

Bill lies to Thomas, and tells him Caroline has a terminal illness.

Ridge works to clear Quinn of wrongdoing in Eric’s eyes.

Katie and Wyatt try to ignore their growing attraction.

Bill holds the fate of Spectra Fashions and Forrester Creations in his hands.