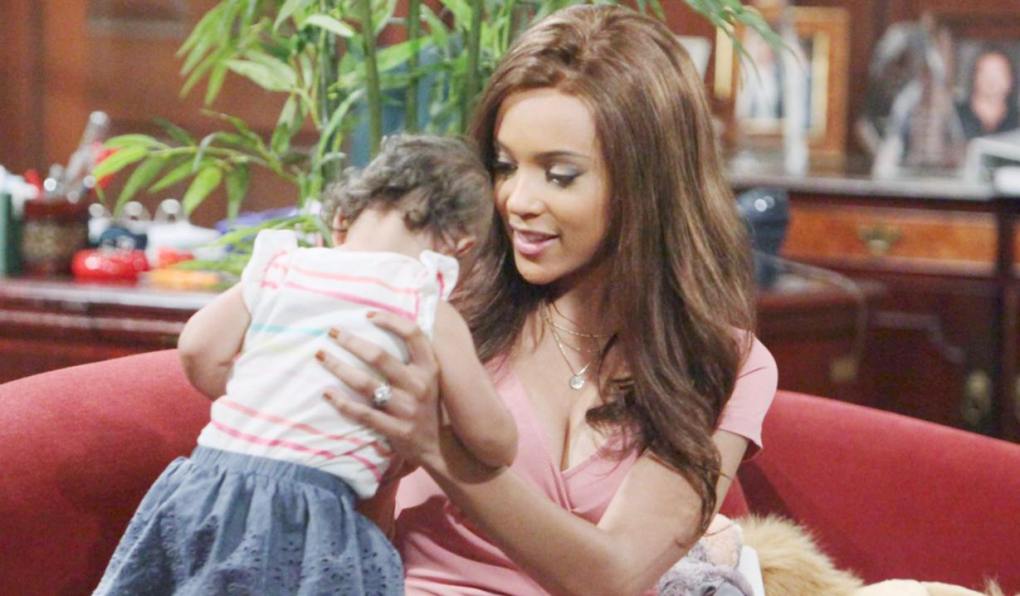 B&B Recap: Quinn makes a confession in the wake of Ridge’s heroics

Quinn’s confession to Ridge changes everything between them.

Rick tells Maya about the legal issue regarding Lizzie.

When Julius hears about the issue with the adoption papers it gets him thinking.

Nicole struggles with following through on a promise.

More: The Bold and the Beautiful renewed by CBS

B&B Recap: Zende warns Rick to back up as he confronts Nicole

Nicole takes her frustration out on Rick.

Thomas is taken aback by the realities of working at Spectra.

B&B Recap: Zende stands up to Julius when he berates Maya

Maya is stunned by Julius’ opinion.

B&B Spoiler Video: Ridge is confident a problem is now in the past

Ridge and Quinn are assured that their secret won’t be revealed to Eric.

Wyatt still has feelings for Steffy.

Sheila and Quinn become rivals after Sheila learns that Quinn may not be as perfect a wife for Eric as she seems.