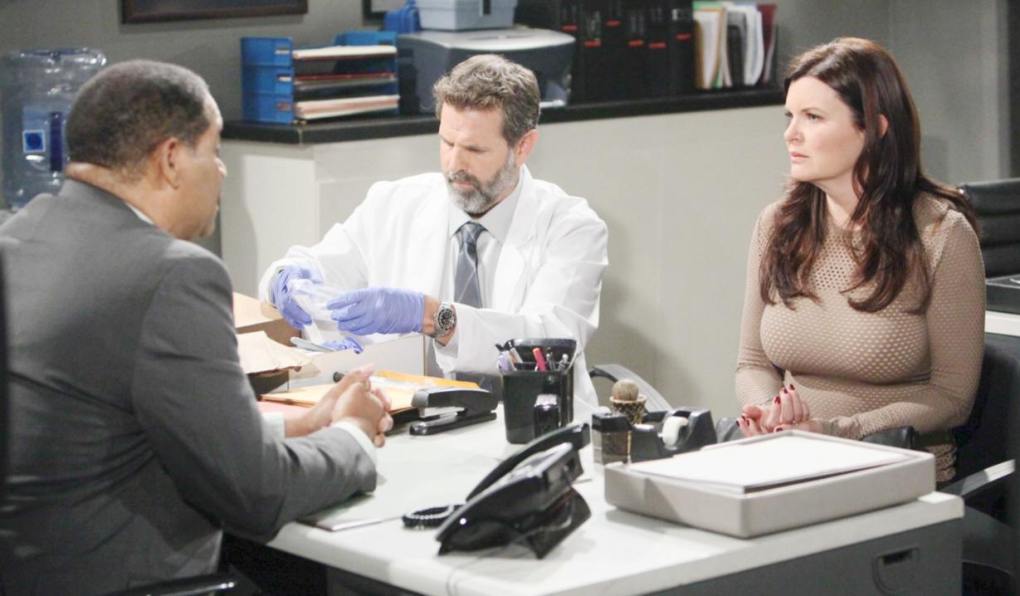 Deconstructing B&B! Shocking Friday cliffhanger is one for the books

B&B Recap: As Katie’s interrogated, Quinn has a shocking encounter

B&B Recap: Katie squares off with Sheila after being cleared

Katie insists she is not the person responsible for the incidents at the Forrester mansion.

Brooke has an uncomfortable run-in with Ridge upon returning from her honeymoon.

Liam wants Bill to stop pursuing the acquisition of the Spectra building.

More: B&B actor to compete in Battle of the Network Stars on ABC

Eric vows to discover who is threatening Quinn.

B&B Spoiler Video: Deacon and Quinn bicker about his fate

Word spreads about the situation at the Forrester mansion.

Quinn realizes there are consequences for the terrible deeds in her past.

Nicole and Maya disagree about a legal issue. 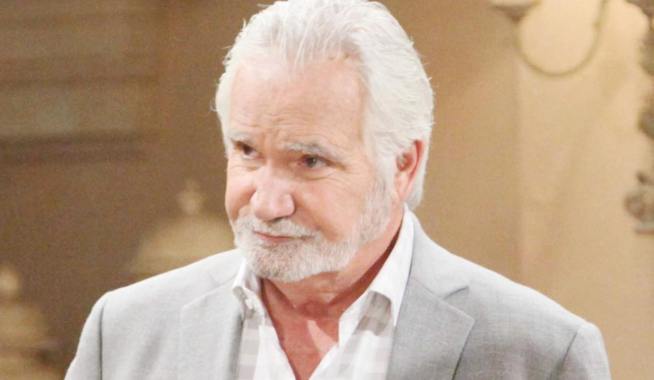 The Bold and the Beautiful spoilers June 5 - 9

The Bold and the Beautiful spoilers June 19 - 23 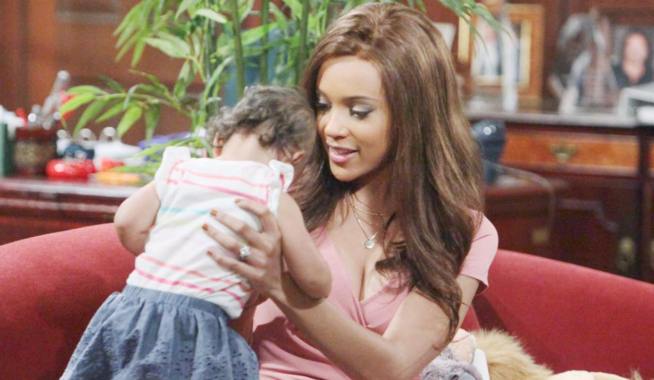