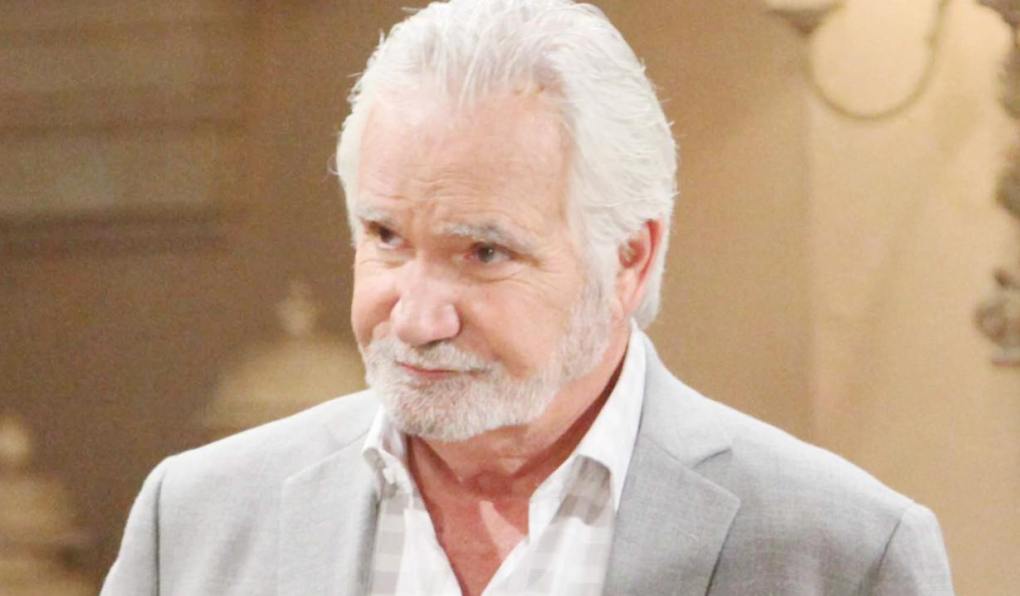 Katie waits for feedback on her jewelry designs.

Rick feels disturbed following an interaction with a family member.

A family disagrees about parenting.

B&B Recap: Katie becomes enraged and goes too far while spying on Quinn

Ivy can’t talk Katie out of her suspicions.

B&B Spoiler Video: Katie vows that Quinn must be stopped

Quinn tells Ridge she’s afraid to go back to work.

B&B Recap: Quinn accuses Katie of trying to kill her

B&B Spoiler Video: A frantic Katie rants that she’s nothing like Quinn

Carter has bad timing with Rick regarding a legal issue.

Thomas referees during an argument between Steffy and Sally.

Katie has to answer to the police.

Katie snaps after she is fired by Quinn.

Carter reveals to Rick that there are issues with their surrogacy agreement with Nicole. 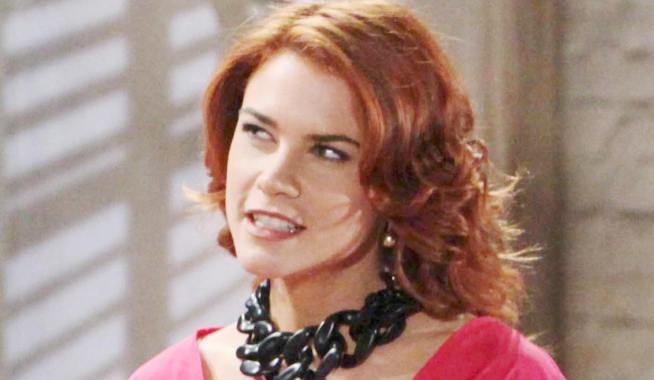 The Bold and the Beautiful spoilers May 29 - June 2

The Bold and the Beautiful spoilers June 12 - 16 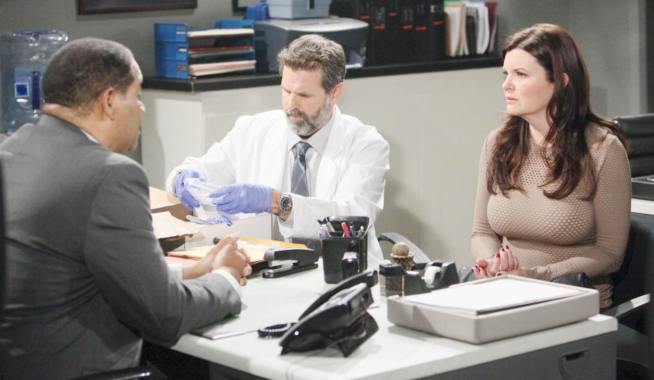