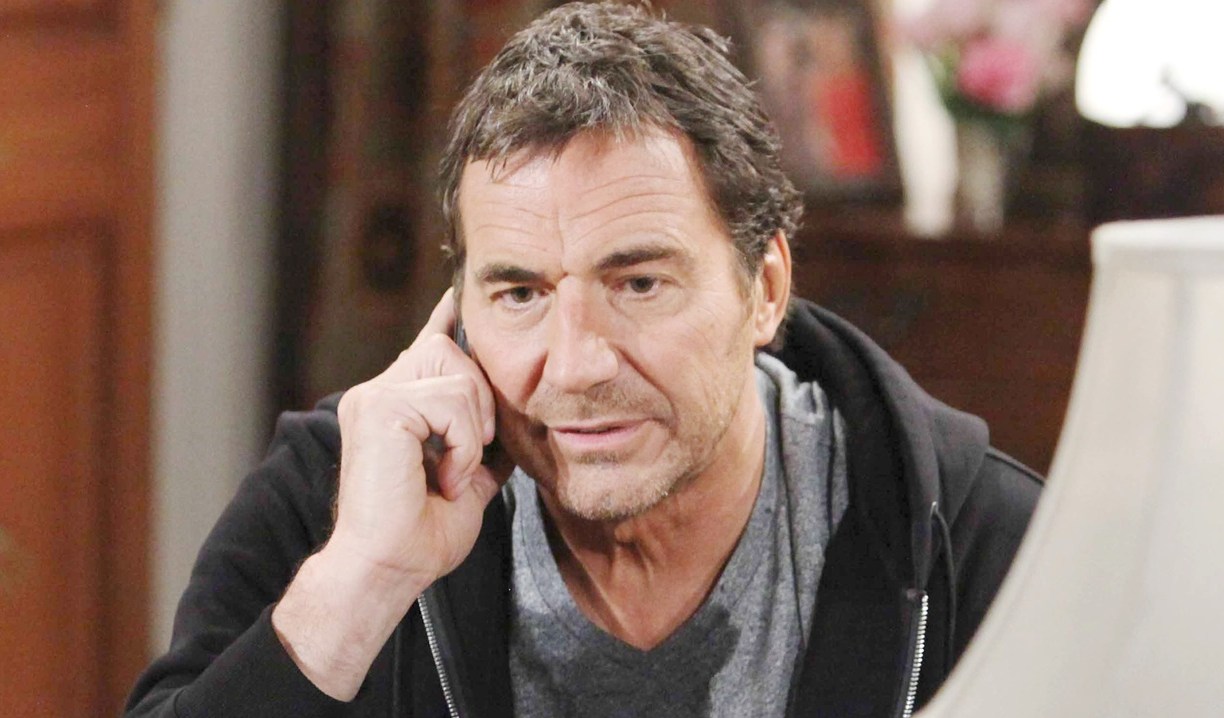 The custody hearing wasn’t all that dramatic, but rather it seems the real upheaval will come after Brooke discovers Ridge influenced the judge. As much as we’ve seen this stuff time and again, it’s soapy, and I’m into it. Thoughts:

In the last Deconstructing B&B, Bill’s one-liners were a highlight, and though he was a lot more subdued throughout the custody hearing and following the ruling against him, again, as touched on previously, it was appreciated to see a more well-rounded Bill. He was still his gruff, blunt self during the hearing, when expressing anger about the outcome, and even when he called up Liam and ‘asked’ to come over before disconnecting and showing up in Malibu without actually receiving confirmation he was welcome, and while I don’t expect to see Dollar Bill change, he happens to be in a vulnerable and painful place and is showing it. This is part of Brad Bell’s whole manipulation, of course, as he writes so viewers will lean toward feeling bad for Bill and want Ridge to pay – I see it, but it still works…too funny. So with Brooke figuring out what Ridge has done, and having sided with Bill all along, she’s not going to be happy, and the information she’s learned is a bit of a ticking time bomb because she’s going to want to expose the unfairness, but risks her husband going to jail if she does. Can’t wait to see what she’ll do with this information! Fans reacted to Brooke overhearing Ridge on the phone:

WTH. Ridge how many times do you have to say thank you to Judge Craig McMullen? You did in person and now ? him again so Brooke can heard you. Worst moved then you blamed $Bill everytime you get caught w your own mistakes. SMH #BoldandBeautiful

The Emma/Xander/Zoe triangle reared its head again as Zoe had to ‘help’ Xander unfreeze in front of the camera by rubbing up against him provocatively – good thinking on Zoe’s part, but Emma was unimpressed and pitched a fit. Oy. After a cringe-worthy conversation with Emma’s best friend, Tiffany, during which it was hinted she had jealousy issues in the past, she apologized to Xander, who seemed ready to take Zoe’s advice and end the relationship, and pleaded for his forgiveness. I don’t recall if he forgave her…sigh…just so little investment in this still, after so many months. As for the intimates line…I like it, and Sally’s scenes ‘celebrating’ with Wyatt were hot – and funny – as Darin Brooks’ portrayal always adds levity to those intense type of scenes. I still miss Wyatt and Katie though. Anyone else? Vote in the poll!

This is my opinion. Please share your comments in the section below. 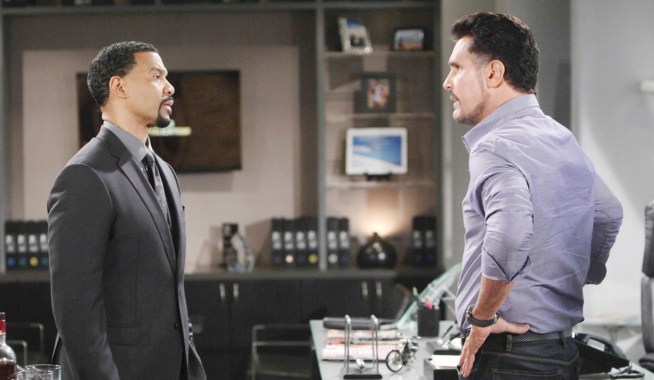 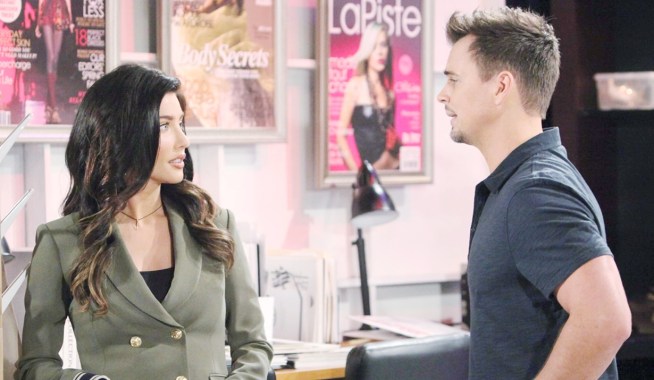