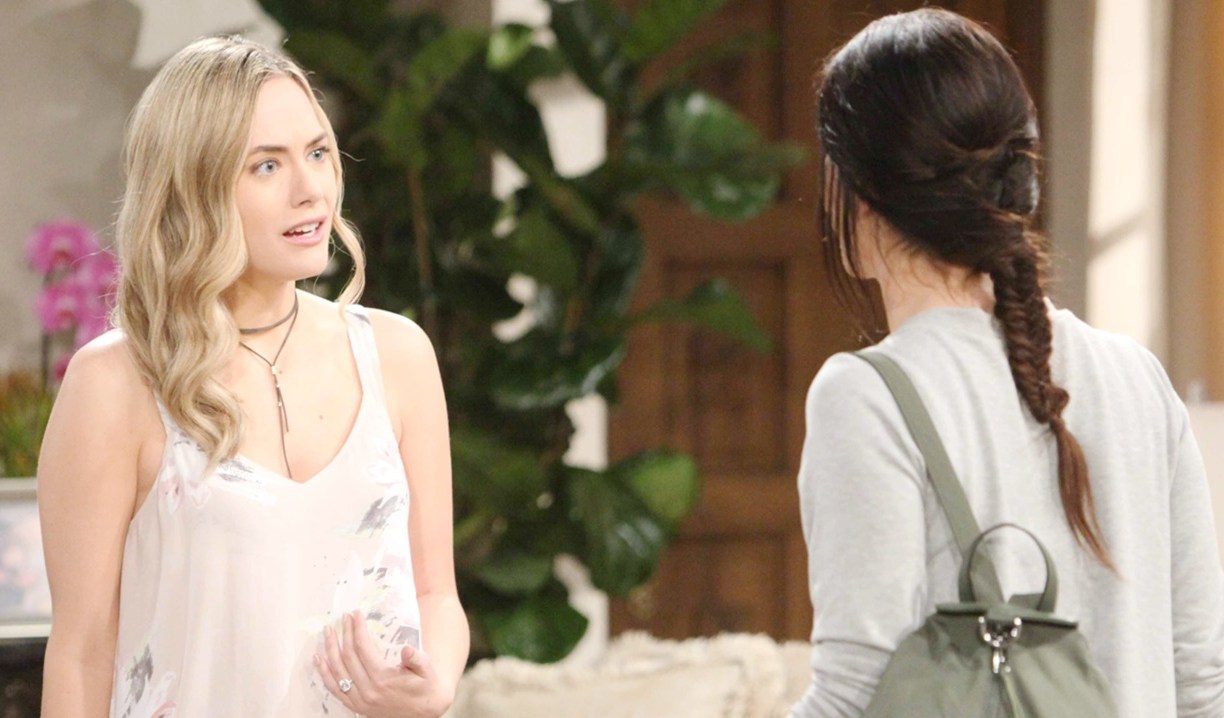 We continued for another week with the Liam, Hope, Steffy triangle as the sole focus, as they were manipulated by Bill’s latest plot. Thoughts:

Engagement.
While Wyatt’s frazzled, slightly disgusted demeanor has been entertaining to watch, considering all that Bill’s proven himself capable of, it was a stretch to think Wyatt would be such an easy cuckold and is not seriously questioning Bill’s version of events – especially after Steffy’s vehement denial. As mentioned in the last Deconstructing B&B, Liam’s speedy flip-flop and same day proposal to Hope was not even surprising at this point, in fact, it was totally predictable. Brooke’s contention that Hope should rush Liam to the altar was also par for the course. Happily, Steffy’s confrontation with Hope in which they discussed the stealing of husbands was a refreshing hash out of their history and drew out some raw emotion. There was satisfyingly blunt dialogue on both their parts, with Steffy genuinely questioning Hope’s integrity and calling her out for being ‘thirsty’, and Hope pulling no punches regarding her long-held frustrations over the past. Viewers reacted:

Oh burn Steffy! Hope is finally telling the truth and you don’t like it #BoldandBeautiful

Don't ever let anyone tell you, you can't get anything out of watching soaps. Cause, Steffy saying, "Oh, Hope, you are so thirsty!" Was PRICELESS! @JacquelineMWood perfectly timed and we'll played! #BoldandBeautiful pic.twitter.com/x7gMZS8Pu8

Spreading the news.
Liam went to tell Ridge about the proposal to Hope, and there was a moment that really struck me as interesting – Ridge told Liam he had subconsciously come to him hoping Ridge would give him reasons as to why he shouldn’t go ahead with his plans. There could have been some truth in that observation, though Ridge had no proof to back up this theory about Bill playing Liam, so it didn’t change anything. The seed was planted, however, so it remains to be seen if the truth will come out before or after Liam’s wed Hope. In related commentary, with Brooke going fully to her daughter’s side (to the point of saying Steffy’s baby would be better off with them!), Ridge is going to have his own tension on the home front, as these two definitely are of opposite minds. The set-up is also in place for a Brooke/Taylor showdown, as Brooke kept bringing up their rivalry while arguing with Steffy – B&B’s not subtle – but I’m here for it.

This blog expresses my opinion. Please share your thoughts using the comments section. 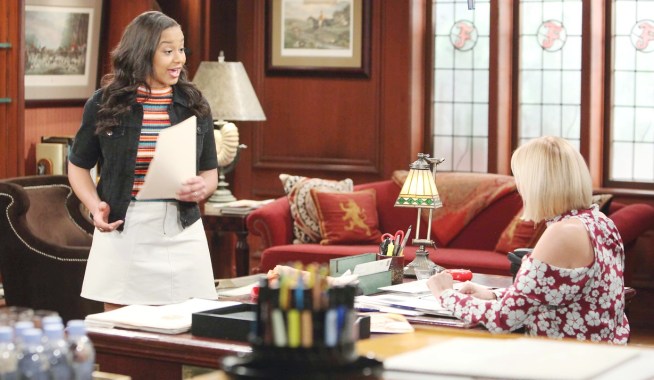 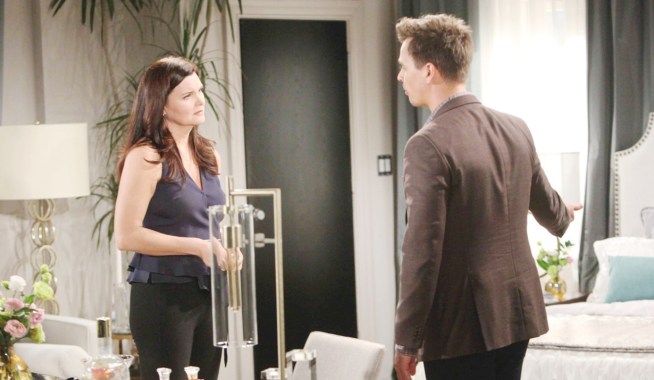