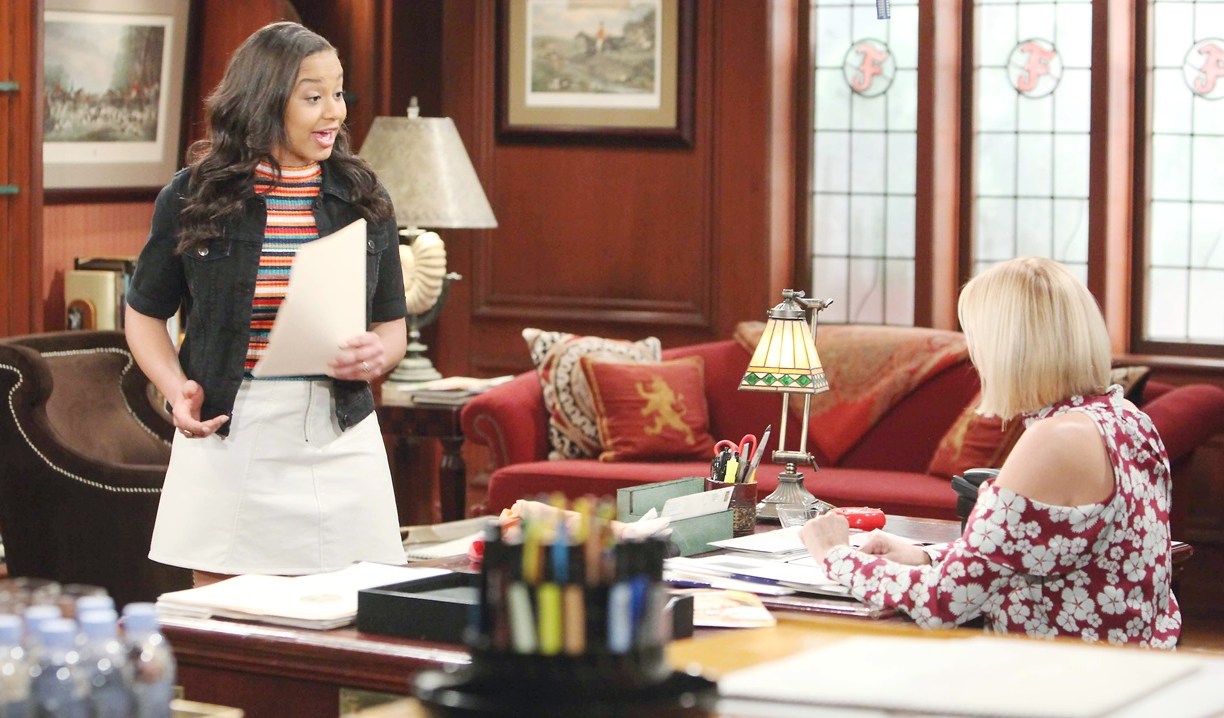 The Hope/Liam/Steffy saga continued this week exclusively, and saw Wyatt and Justin getting dragged into Bill’s scheme to separate Liam and Steffy for good. Thoughts:

Flop, flop, and fly.
In true soapy fashion, just when it looked like Liam was going to flop, he flipped, then at the very last minute, flopped back again after being duped. In a bizarre cartoonish plot, Bill set up Wyatt to ‘believe’ he was bedding Steffy, his pregnant daughter-in-law, and sidekick Justin went along reluctantly, so far unable to find the wherewithal to do more than ‘warn’ Bill. Wyatt bought it hook, line, and sinker, and ran off to blab to Liam without even a thought to asking Steffy about his suspicions first, or bothering to find it odd that Bill was urging him to tell Liam. Liam then rushed over to Steffy’s and held one of those half-assed confrontational conversations where he doesn’t actually come out and say what he thinks is going on, leaving her dumped and bewildered amid the flowers he just sent. B&B tradition being what it is, Liam went from zero to marriage proposal in 60 seconds with Hope, and she accepted. For me, it’s too dumbed-down to feel like real family and couple drama, and the outcomes are predictable. Another issue – of course viewers want the couple they’re rooting for to end up together, but what about a twist where the women aren’t just content to sit back, wring their hands, and let a man decide their future?

Revolving door.
In the last Deconstructing B&B, Emma the intern becoming a series regular was questioned since Bell’s not writing for so many other characters that viewers would love to see, including core characters, and/or heavy hitters brought back to the canvas and sat on the back-burner. Now we’ve learned a new younger character, Alexander Avant, a mysterious cousin of the Avant family will arrive on the scene, presumably to interact with the intern. Again, it’s a puzzling move when our favorite established Avants aren’t being given story, and knowing these two characters we don’t know or care about will likely feature heavily, then disappear when their arc plays out or the head writer goes off in a new direction. Viewers reacted:

Makes sense they would bring on another Avant when the existing Avants haven't had a story in forever what? #BoldandBeautiful

#BoldandBeautiful is bringing on a new male Avant. Is Liam bi? Cause that's the only way this young fella's gonna get any airtime!

I'm suspicious that a new young Avant will get a week's worth of story and then be forgotten, but I'm still happy for (a) an Avant, and (b) something different! #BoldAndBeautiful

This is my opinion. Feel free to share your thoughts in the comments section. 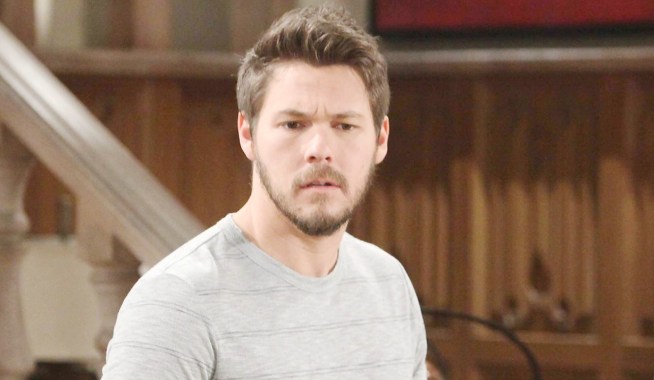 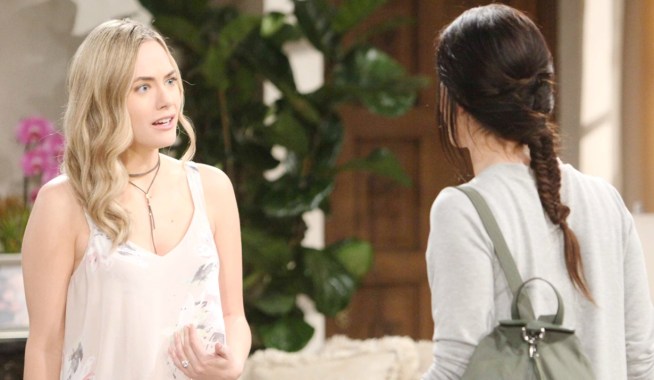