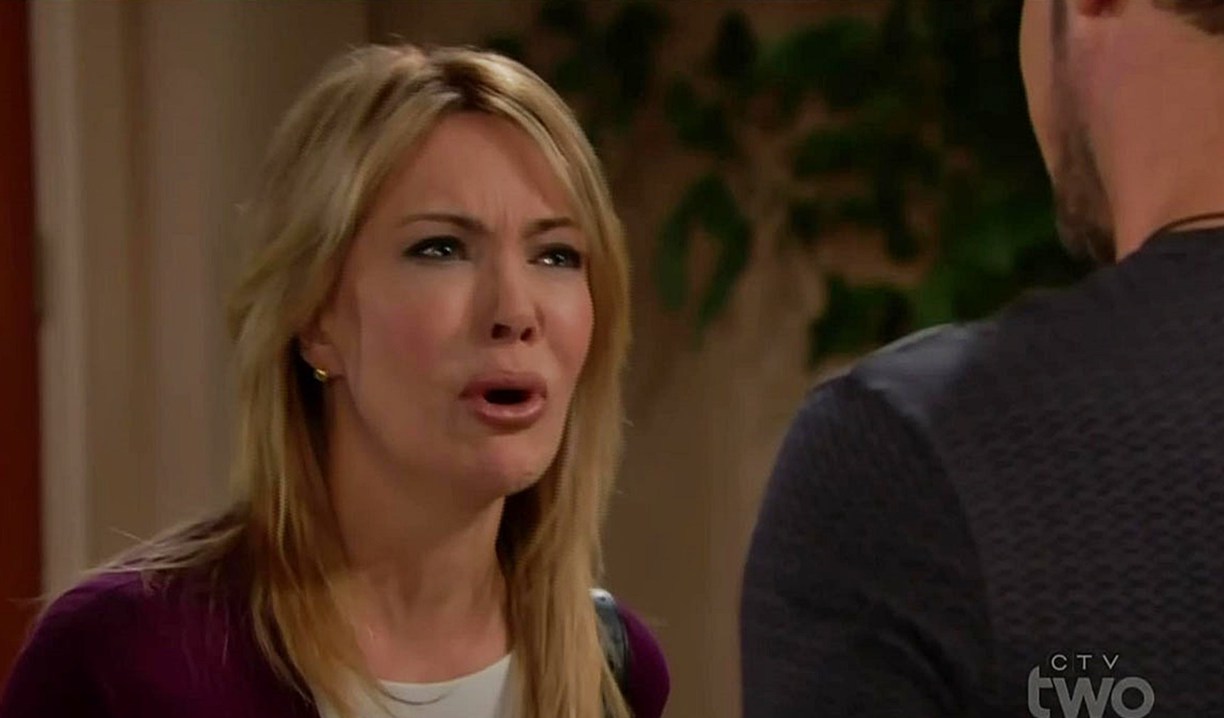 This was a more exciting week of B&B, thanks in large part to the surprise return of Taylor, but also due to Bill’s bold offers to his sons, and Liam letting someone else in on the secret that he shot his father. Thoughts:

My way.
Proving that he learned absolutely nothing from his near-death experience, Bill kicked off the week offering Liam his continued freedom in exchange for his wife. Of course he dressed it up by waxing eloquent about how wonderful it was that Hope had stood by Liam through all this, but his son saw through it in a second, and despite his guilt over the shooting, got satisfyingly furious with his father, reminded him that women are not possessions, and ordered him out. Loved it. For an encore, Bill made his way over to Spencer Publications and promised Wyatt he’d inherit the company if he dumped Katie. In an astonishing moment that took being a hypocrite to staggering new heights, Bill accused Wyatt of ‘disrespecting the family’ by getting with Katie. Um, Bill…?! Anyway, Wyatt reported directly back to Katie, arriving in her office just as ultra-smarmy Thorne was hitting on her, and they decided to go back to sneaking around. I can totally get on board with this!

Secret-sharing.
In an unexpected twist, Brad Bell nudged Hope off her lofty pedestal by having her change her tune about protecting a marriage where a child was involved and come right out and tell Liam she wanted him for herself. By pleading with him not to let Steffy in on the shooting secret, she actually came across as downright shifty, as she clearly wanted to be his sole confidante and source of support with his wife left out of the loop. Surprisingly, Liam didn’t fold, and went to fill Steffy in on the truth, thus pushing back what seemed like his inevitable romantic reunion with Hope. As mentioned in the last Deconstructing B&B, a recycled Hope, Liam, Steffy triangle lacks appeal. In fact, in a recent poll, a whopping 70% of Soaps.com readers indicated they would rather stab themselves in the eye or watch paint dry, than sit through this love triangle again.

She’s back!
We didn’t even have to wait for Friday for arguably the biggest, most exciting (and surprise!) return of the year, as we were treated to the sight of none other than Steffy’s long-lost mother, Taylor, striding through Bill’s door and ripping him to shreds over his treatment of her daughter. Great moment! Viewers reacted to her return:

When #QueenTaylor slammed Bill's door I FELT THAT! The lionness is back to protect her daughter & her granddaughter #BoldandBeautiful

Now keep her!!!! TAYLOR is needed on this show

This is the best news! I was screaming with so much excitement when I saw her on the screen! Boy, there’s so much that needs to be caught up with Taylor! She will add fuel to the fire and heat things up! Can’t wait for the showdown with Bill, her encounter with Ridge & more!?

Of course the next shocker was Taylor’s confession that she shot Bill (while across town, Steffy was expressing doubt to Liam about him being the shooter). Just after the thought crossed my mind that Taylor was acting relatively unhinged, she copped to shooting Bill and then appeared to pull the trigger again. What a cliffhanger!

This is my opinion. I’d love to read your thoughts in the comment section below. 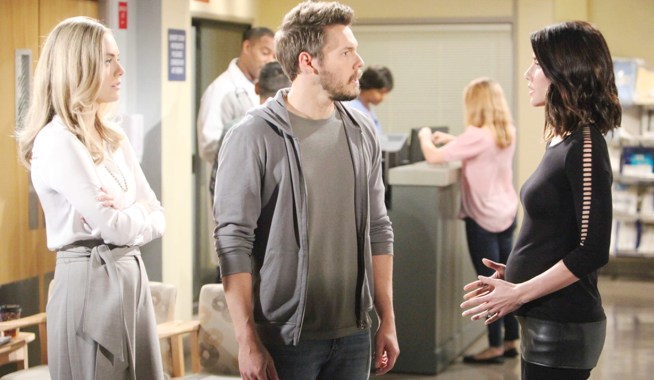 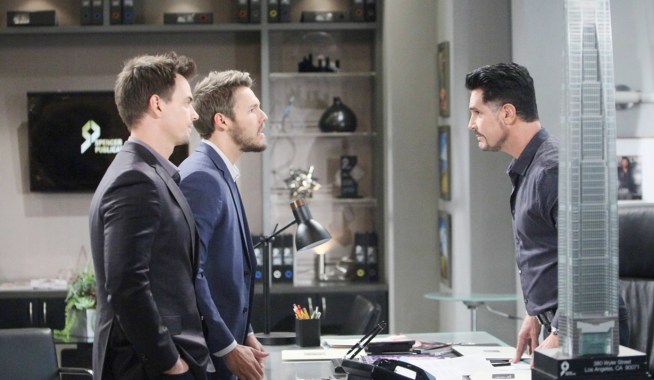