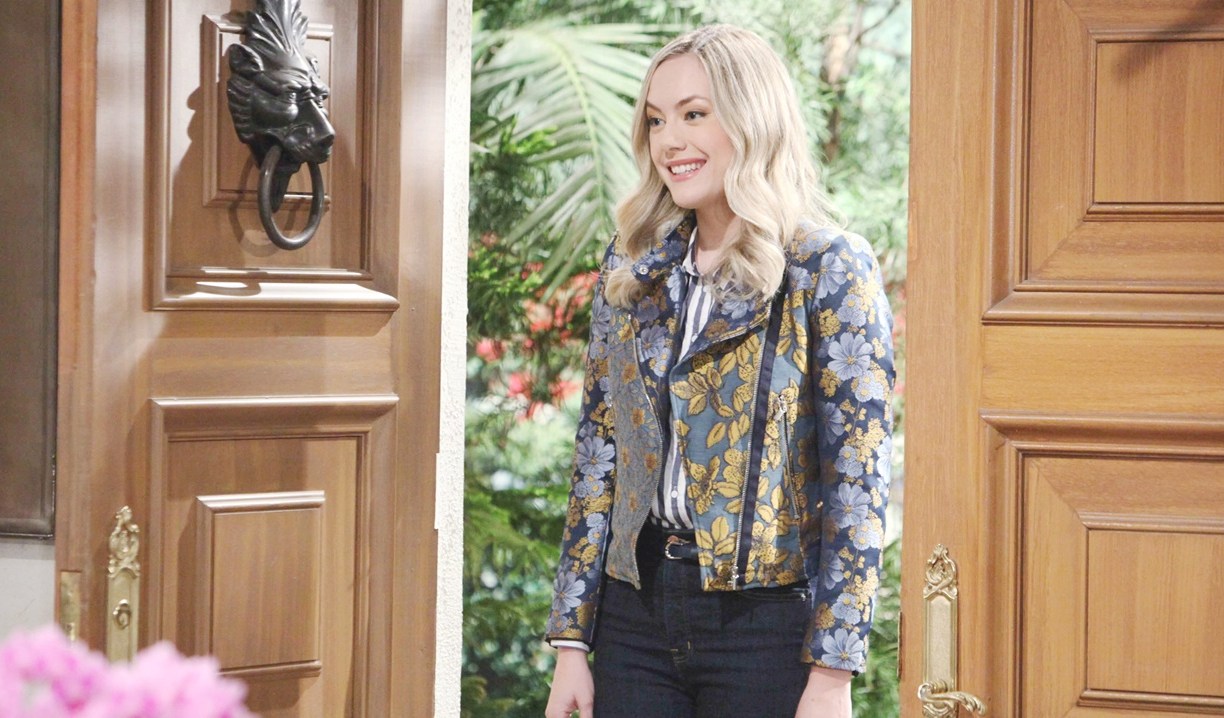 The majority of the focus continued to be on the fallout surrounding Bill and Steffy’s hook up, with numerous confrontations taking place, and we also had Hope’s return from Milan, as she re-entered the fray with, ahem, impeccable timing. Thoughts:

Clash of the Spencers.
In the last Deconstructing B&B, Liam’s life imploded with betrayals and the fallout continued to be dramatic and emotional as Katie and Wyatt found out and reacted accordingly. It was definitely a week of confrontations, with Wyatt (finally!) being offended enough by Bill’s behavior to really let his father have it following a beautiful tearjerker moment where Liam cried on his shoulder. After the outrage she expressed at Steffy’s place, Katie’s clash with Bill was much tamer than expected, but when she reconvened with Wyatt in the bedroom to go over the situation my disappointment eased. Am I the only one who is kind of living for their scenes together right now? Liam’s visit to Steffy at week’s end, with his air of emotionally exhausted defeat, was heartbreaking, and perfectly written and acted to maximize the yearning for them to work things out and have the little family they always wanted.

Hopeful or Hopeless?
Hope’s homecoming had Brooke in giggling fits of happiness, and while some viewers were equally pleased to see her, some weren’t so enthusiastic, as the return of recycled storylines loomed large. The good news is that Annika Noelle came into the role of Hope seamlessly; the bad news is that the first words in Hope’s dialogue included ‘Hope for the Future’ and ‘Liam’. Everyone that came through the room focused on those two things as well (her ex-husband Wyatt wasn’t even mentioned), which didn’t bode well for anyone hoping for something fresh and different. Hope arrived in town just when Liam walked out on Steffy; a strong indication Brad Bell intends to revisit the ‘dreaded triangle’ with maybe a little bit of Sally’s protectiveness over Liam thrown in as a stumbling block. Fans reacted to Hope’s return:

Oh God y’all are gonna hook her up with Liam again. Ugh get over it and get a new storyline!

Woo Hoo! Let the games begin – even if Hope wants nothing to do with Liam it is going to make Steffy’s head spin. 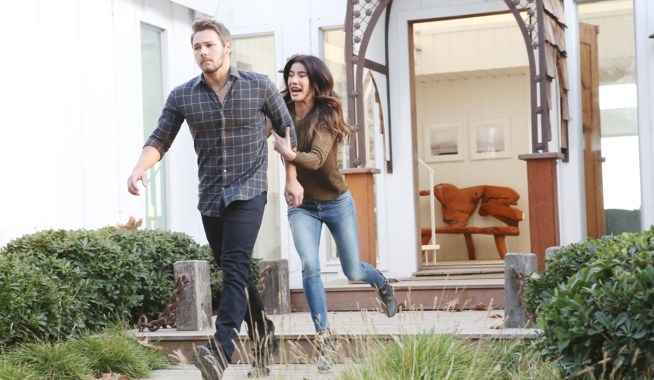 Deconstructing B&B: Ridge Is Rocked by Steffy's Truth About Bill 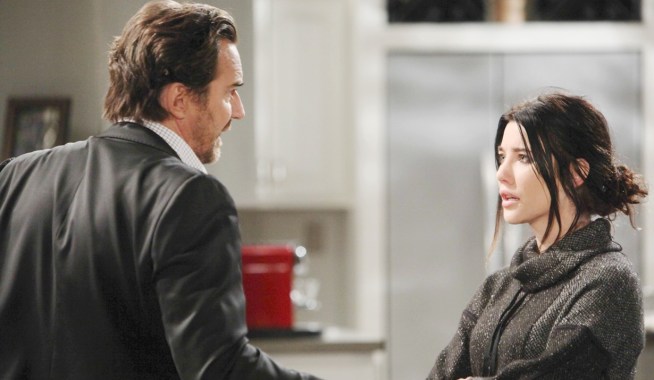