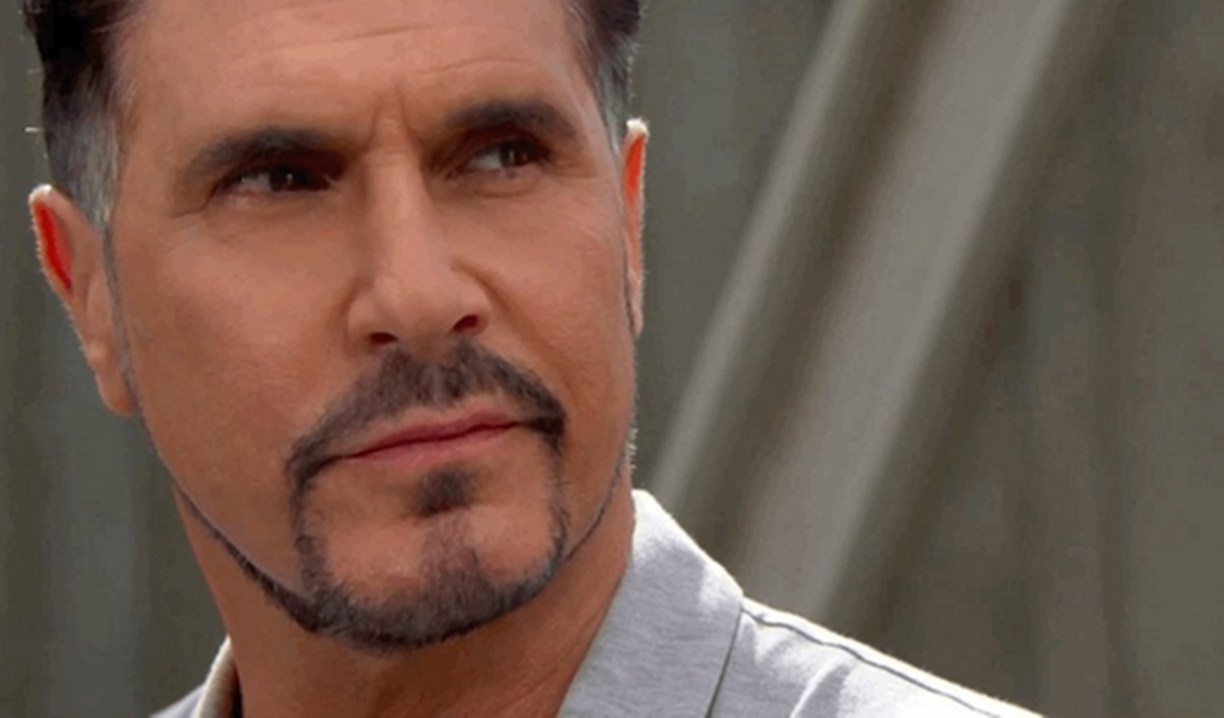 As mentioned in the last Deconstructing B&B, the soap lacked anticipation going into November Sweeps, and the situation only got worse this week. There was only one storyline featured, with a lot of repetitive dialogue/themes, and even the build-up to the demolition and the friction with Liam/Sally/Steffy really didn’t have any oomph, though the cliffhanger at week’s end was dramatic. Thoughts:

Paper doll.
At Spectra, it was another round of Shirley inanely pushing Sally to go after the very-married Liam, and Sally accepting more help from her latest hero, which honestly makes the whole storyline and the idea of her and Liam as a potential pairing that much less appealing. Sally was interesting, initially, due to her independent, fiery nature; a strong, brash, bold female figure, so to have one man after another rushing to her assistance or to defend her honor as though she’s some wilting daisy feels like a contradiction of sorts. The half-hearted bickering between her and Steffy over Liam isn’t doing much to provoke viewers into taking sides or investing in a love triangle either. On a positive note, the paper doll Halloween costumes worn by Darlita and Saul were awesome. Saul was a hottie!

Demolition disconnect.
As much as I can get behind Liam fighting for the underdog or doing the right thing, it was a stretch to believe that he wouldn’t compromise when Bill offered to relocate Spectra Fashions and help promote their relaunch. It made the whole sit-in feel ‘ridiculous’ as Wyatt pointed out, which again, took away from the appeal of the story. They were all being stubborn and stupid at that point, so one was left with the feeling of watching this sit-in and demolition go down just because that’s what’s on the screen. Fans weighed in:

This is ridiculous. Liam is taking it too far. Find a new "state of the art" building & design away! #BoldandBeautiful

I ?this Sky SL is really over tomorrow & we can go back to a real life SL Bill fight for his wife like he did for Sky #BoldandBeautiful

It all came to a head when Bill, thinking Liam and Sally were free and clear, happily pushed the detonator button. Steffy’s timely arrival, as Bill read Justin’s text and his expression turned to utter horror, made for a dramatic ending, though I can’t really believe Liam will have died! 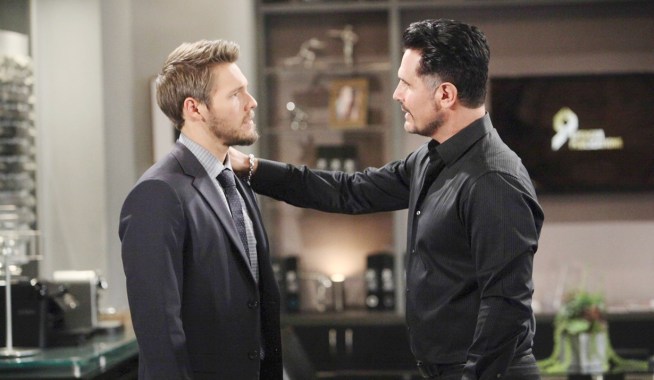 Deconstructing B&B: Sally and Liam's Kiss Could End a Marriage 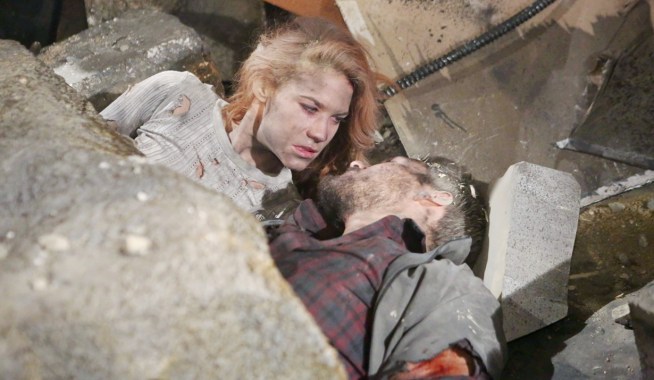