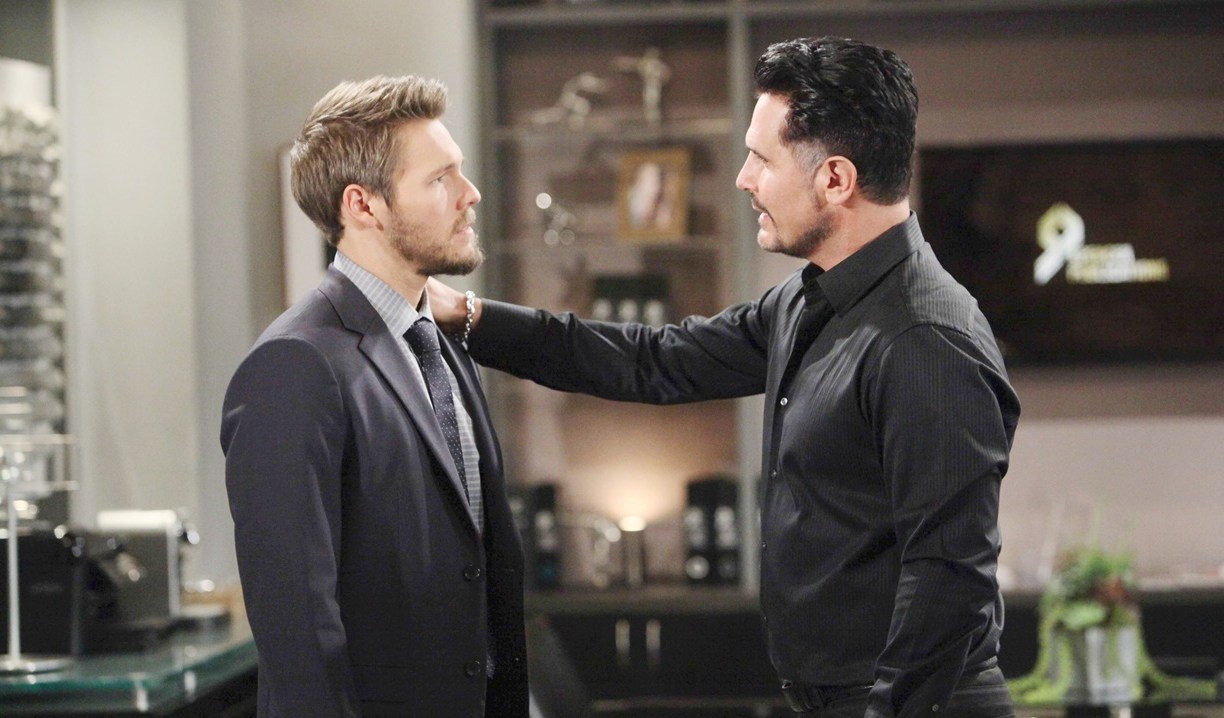 I’m back to not really knowing what to think about the latest developments on “B&B,” though some have definitely been unexpected, they were also head-scratchers, such as the swerves in Bill and Sheila’s storylines. There’s also a sense of being in a lull as we embark on November Sweeps, which is odd as there really isn’t a storyline with a ton of anticipation built up. Thoughts:

Bill he or won’t he?
We’ve been sort of yanked every which way with this Bill and Liam storyline and it’s left us somewhat disoriented. Unexpectedly, Bill announced that he wanted to be a kinder, gentler version of himself and reconciled with Liam. Frankly, we were just as skeptical and cautious as Liam in believing his sincerity, maybe more so, as some think Bill is putting on an act so when he takes his revenge Liam won’t see it coming (or perhaps it’s an attempt to paint a pretty picture of forgiveness in hopes that Brooke will change her mind about ending their marriage). I have to admit, a part of me hopes he’s sincere, however unlike him it may be. Viewers were quick to weigh in:

Bill's playing Liam. Since he can't get Brooke back he's gonna steal Steffy. Liam's not gonna emerge from this unpunished #BoldandBeautiful

Liam wake up! If you don’t open your eyes, you aren’t even gonna see Bill coming with both guns #boldandbeautiful

The truth, as it turned out, was that Bill did ‘want his son back’ but also wanted to neutralize him and get his own way after all when it came to building the skyscraper…and Liam didn’t see it coming. Weasel-y Wyatt got on board pretty quickly too. It’s amazing how Wyatt can irk me in situations like this but I still love him with Katie.

Reprieve.
As mentioned in the last Deconstructing B&B, Wyatt’s response to Quinn was inadequate, so it was a relief to see him revisit the boundaries issue with her. As it turned out, Wyatt and Katie got a reprieve of sorts from dealing with Quinn, as her issues with Sheila distracted her from ‘tearing Katie apart’ and all of that. However, that may not last, and Bill is also bound to have something to say – probably loudly – when he finds out that his son is in a relationship with his ex-wife. I’m kind of looking forward to seeing them weather all of this together, as the shine hasn’t worn off their appeal. When Katie appeared in lingerie, that starry love/lust look in Wyatt’s eyes said it all, no words necessary – the onscreen chemistry does all the work with these two. After they had sex, and Katie invited him to come back later, I thought she was going to ask him to move in when he replied that it was the only place he wanted to be. I wanted her to ask him to move in.

Want you gone.
Sheila was sent on her way after a rather shifty turn of events that saw her falling for Eric’s spiel at the restaurant and obediently showing up at the Forrester mansion expecting to have her portrait hung on the wall. I felt like she should have at least been guarded or suspicious about Eric completely turning on Quinn when he hadn’t even confronted her and Mateo. That said, there was a bit of fun in the twist of Sheila having the tables turned on her, and the confrontation playing out (I thought poor Mateo was going to cry at one point), but again, Sheila’s reaction was certainly a watered-down version of her old self, who would have at least shot someone on her way out the door. Unless of course, she has more plans up her sleeve. Happily, we were left with her knowing, maniacal laughter, which indicated that this was not over…it’s never over with Sheila. 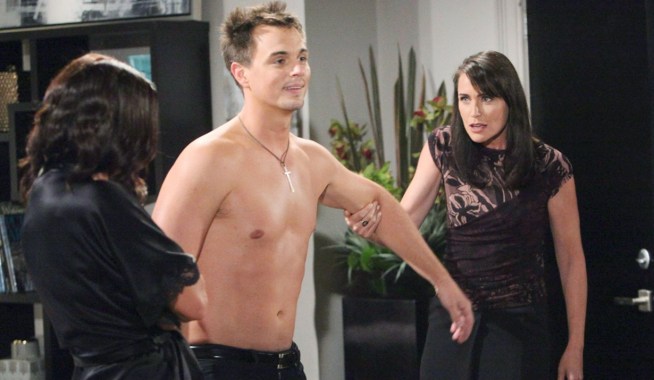 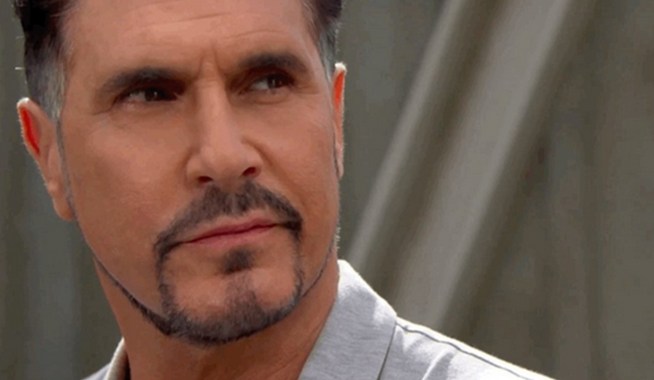