Taylor’s (Finally!) Back on Bold & Beautiful and the Scene Is Set for a Sizzling Affair and a Shocking Showdown — Actually, More Than One! 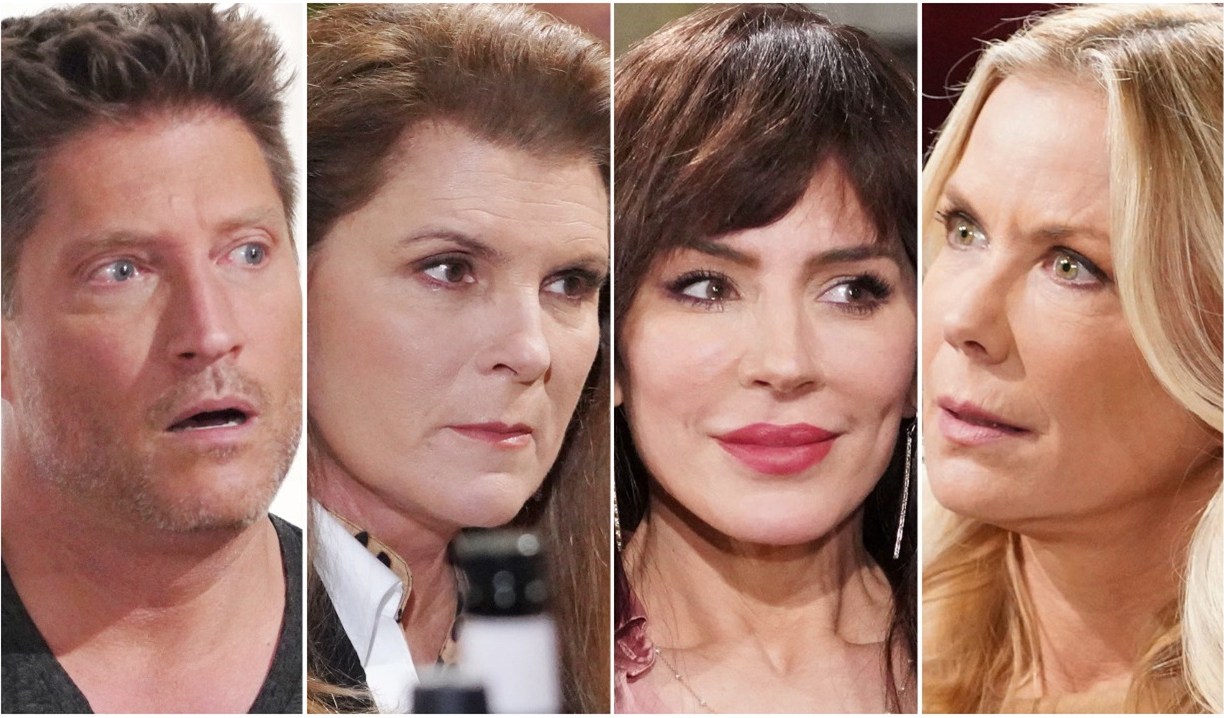 Bold and Beautiful does an amazing job of build-up and this week was no exception as we all waited with bated breath to see Brooke’s reaction to Ridge throwing Hope out of the cabin and for the long-time-coming return of Taylor to the mix.

I’m absolutely loving the Sheila and Deacon scenes as they let go of whatever faces they put on with others and let it all hang out in that hotel room. Sheila, though not being especially evil this week, was definitely fun, as she swung between wanting to smack the Brooke out of Deacon and trying to seduce him in order to further her cause. That scene with the apple… their one-liners… so entertaining!

I love the Sheila/Deacon scenes so much! Their “friendship” is something I never knew I needed 😄#BoldandBeautiful pic.twitter.com/KCq0d26SO9

It was the perfect way to build anticipation for a confrontation between Ridge and Brooke — have Ridge tell Hope she had to move out at the exact same time Brooke was telling Deacon he was welcome there. We all knew how Brooke was going to react and couldn’t wait to see it. We weren’t disappointed either, as she was livid, and, as expected, told hubs in no uncertain terms that it wasn’t his place — literally or figuratively — to kick her daughter to the curb. I’ve found myself totally rooting for Deacon and Hope’s relationship to prevail and prosper despite the fact that Ridge is essentially right about Deacon — he is drinking again and he does have an agenda. I’ll put it down to the bad boy working his charm, hehe.

Meanwhile, over at Il Giardino, Bill was set to make the whole situation much, much worse in his own inimitable way by doling out advice to Liam on how to handle “sleazebag” Deacon. I have Liam fatigue just like everyone else and have hated how condescending he’s been in all of this, but I did enjoy his panicked reaction when Bill suggested that Liam was asking him to step in and “talk” to Deacon. “No, no, no, no, no!” Liam exclaimed, whilst trying not to draw attention to them. Solid scenes, but we could have done without the same conversation being repeated on the next episode.

Having Brooke and Ridge butting heads and at odds was a great way to build to Taylor’s return and to set up for Ridge to cry on her shoulder, which we all know is coming — especially if their children have anything to say about it. While Steffy has always had issues with Brooke, she was pretty darn fine with her at Thanksgiving, so it gave some folks whiplash to see her to go from happy families to “Brooke’s not worth it, dump her for mom” in a plot-driven minute. In a classic Bold & Beautiful moment of total lack of self-awareness, Steffy also remarked on Brooke sleeping with her daughter’s husband and getting pregnant, calling it the “ugliest scandal of her life.” A bit “pot meet kettle” considering she slept with her husband’s dad, got pregnant, and didn’t know who the baby’s father was — just saying. Of course, it’s tough for any character on this soap to avoid being hypocritical… so there’s that. There’s a certain irony in Steffy being more like Brooke than Taylor, and Hope being more like Taylor than Brooke, yet none of them see it.

More: When Calls the Heart fave in Christmas movies

Taylor’s back and, as mentioned previously, she’s undoubtedly going to give Ridge a soft shoulder to cry on about his troubles with Brooke. The narrative that Taylor was “there for him” and was the supportive one began before she even showed up… so the writing is on the wall. Bold & Beautiful is a lot of things, but subtle isn’t one of ‘em. Anywho, I’m excited, and fully expect the Taylor vs. Brooke rivalry to reignite… and for someone to fall into bed with someone as a result. Whether it will be Ridge and Taylor hitting the sheets because Brooke is choosing her daughter over him, or Brooke deciding to indulge herself in a little bad boy action with Deacon because Ridge is running to his ex, remains to be seen.

Taylor’s return also means yet another roadblock for Sheila on her quest to make inroads with Finn and Hayes. Taylor will undoubtedly be bending her son-in-law’s ear about how dangerous his birth mother is and about the shooting. Sheila’s already growing impatient as she’s jealous of Deacon’s progress with Hope, and the situation is only going to become more volatile. You have to wonder if we’re headed for history repeating itself with another showdown involving Sheila and a gun. Will Taylor have to leap in and take a bullet to save her daughter Steffy this time?

These are my opinions on the show. Have your say in the comment section below after stopping in to see photos of soaps’ best couples of all time in the gallery. 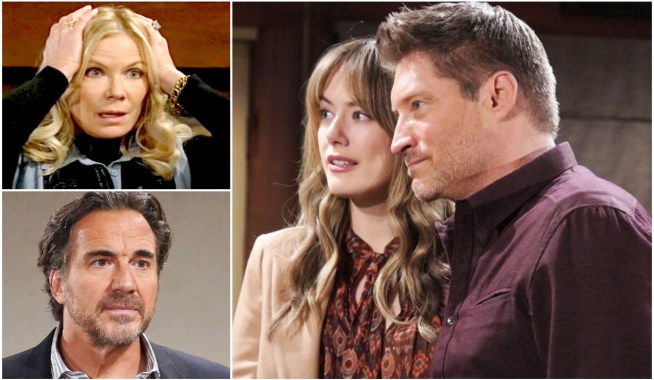 Brooke and Deacon's Inevitable Hook-Up Is Exactly What Bold & Beautiful Needs — Plus, Why [Spoiler] Being Sidelined Is Everything Wrong With This Show

It's Time for Taylor and Deacon to Stop Playing Nice and Start Shaking Things Up — Plus, the Upcoming Sheila Twist We Actually Thought Might Be a Joke 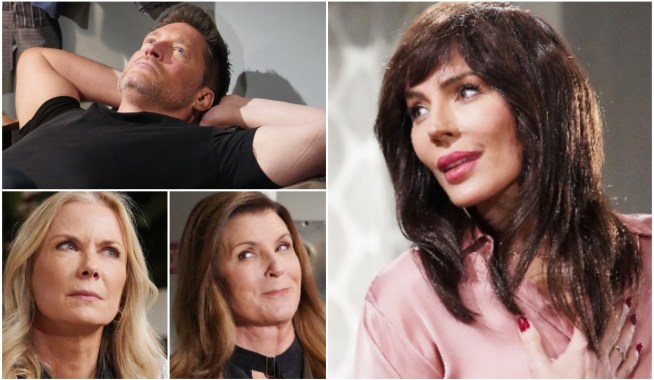