Deconstructing B&B: Nicole’s woes could lead to a custody battle 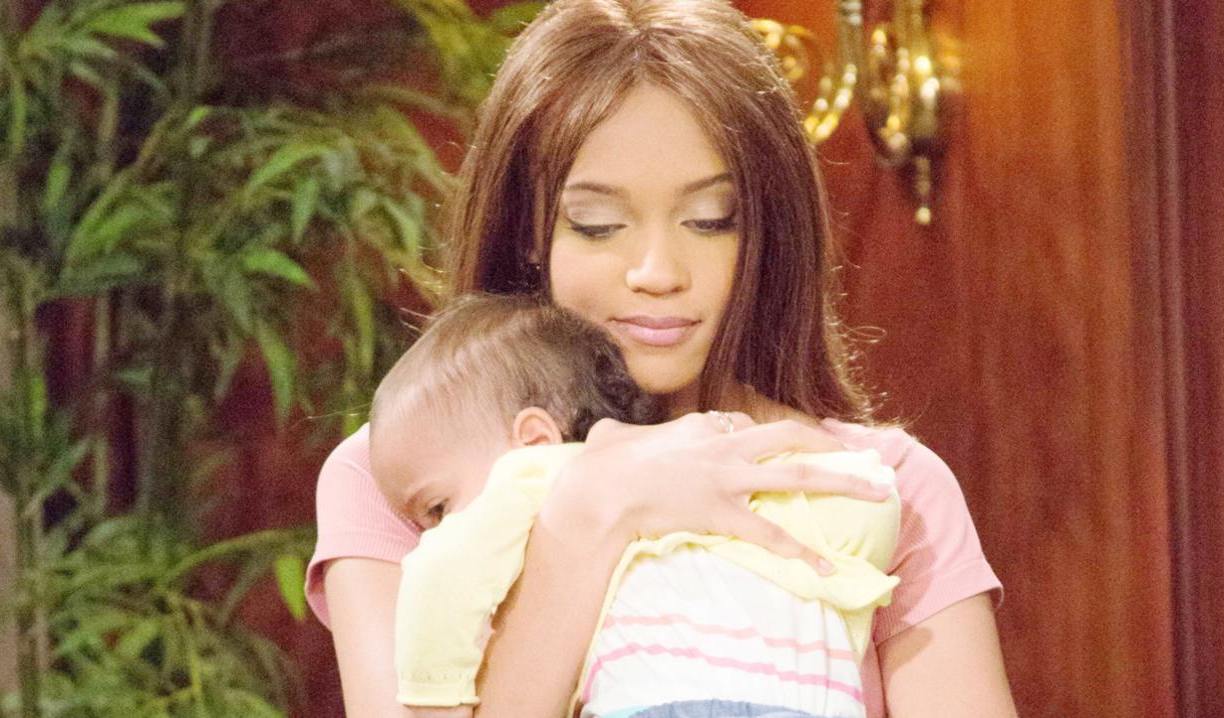 Bill, Brooke, Rick, and Maya hit Paris, Sally learned Thomas got canned for coming to her rescue, and the big news was Nicole and Zende’s new storyline, which happily included all the Avants, but unhappily, also brought with it a fresh new crop of repetitive phrases to hammer us with repeatedly. Why “B&B?” Thoughts:

The honeymooners.
As mentioned in the last Deconstructing B&B, Brooke marrying Bill ended another triangle, which always comes as a relief on this show, but additionally, Brooke and Bill’s scenes as newlyweds were pretty sweet. Their chemistry, and the vibe between the characters, who complement each other personality-wise, just works. Case in point, the scene where Bill bluntly pointed out that it might not be a great idea to leave Lizzie with her birth mother Nicole, and Brooke jumped in to ‘translate’ that her husband was expressing concern. Hehe, so good.

Life-changing news.
Nicole was stunned to be told that she might not be able to conceive another baby. This storyline rolled out with Maya and Rick heading to Paris and leaving Nicole and Zende in charge of the baby, which as so deftly pointed out by our Bill, will probably lead to Nicole forging a maternal bond with Lizzie now that Maya and Rick have decided to extend their stay. The story also brought the return of the senior Avants, which was like a breath of fresh air, especially when Julius got worked up. I swear, Vivienne and Julius could hold a conversation about the weather and viewers would be riveted. As this will likely lead to a custody fight down the road, no doubt there will be even more intensity and emotion in the Avant family going forward. As Nicole was receiving the bad news, Zende was getting good news – he was being promoted to designer at Forrester Creations. This put them in differing frames of mind, even as Julius was predicting gloom and doom for their marriage across town. Foreshadowing? I got a kick out of RJ telling Zende he’d earned his shot at designing, considering we only heard about Zende’s first attempt at sketching a dress a week ago. Of course he put in his time as a shoe photographer though, right? Hehe. Viewers reacted to the promotion:

@boldinsider I love the fact that Zende is taking Thomas' place. He shouldn't have bailed Sally out. Where is his loyalty!

@boldinsider Zendé needs a higher-paying job to buy his wife some better-looking hair. Her bad wig is all I see when she's on camera.

On second thought.
Over at the loft, Sally learned Thomas had been fired and gave him an ‘out’, but he didn’t take it. It was an honest conversation, with Thomas admitting he was feeling a little offside, but not enough to go back on his commitment. I’m looking forward to seeing what they’ll do together, though I’m a tad less enthusiastic about another go-round with the whole gang over at Spectra.

Friday notes.
Poor Nicole’s fears were confirmed by the second doctor, and predictably, her next scenes involved her clutching Lizzie to her chest and calling her ‘my little girl’. It would be a twist if this didn’t go the custody battle route… Thomas got a call to join his family for a meeting and was offered his job back, but it was unclear if it was conditional on him pulling his funds away from Sally, and also what his return would mean for Zende. Given the murky details, I figure Thomas will tell them thanks but no thanks… On the whole, hoping for a little more excitement next week! 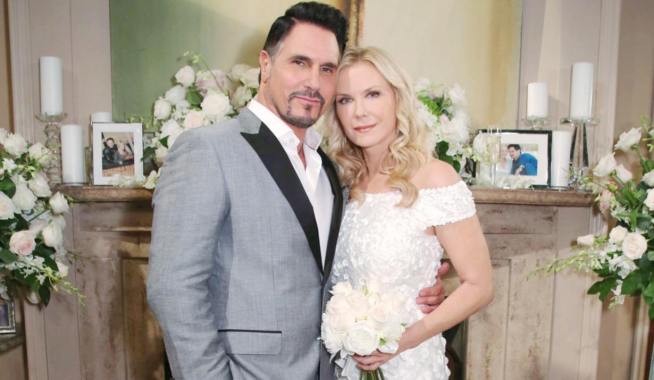 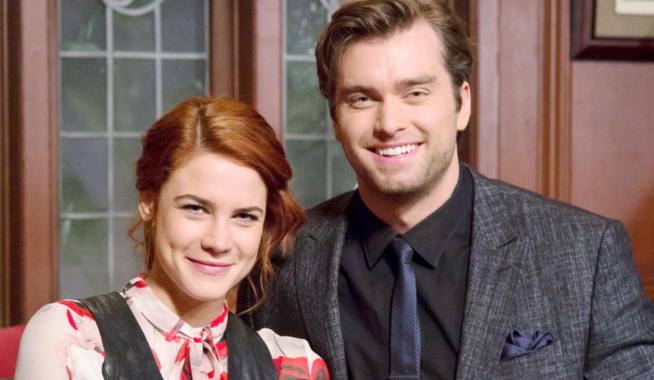