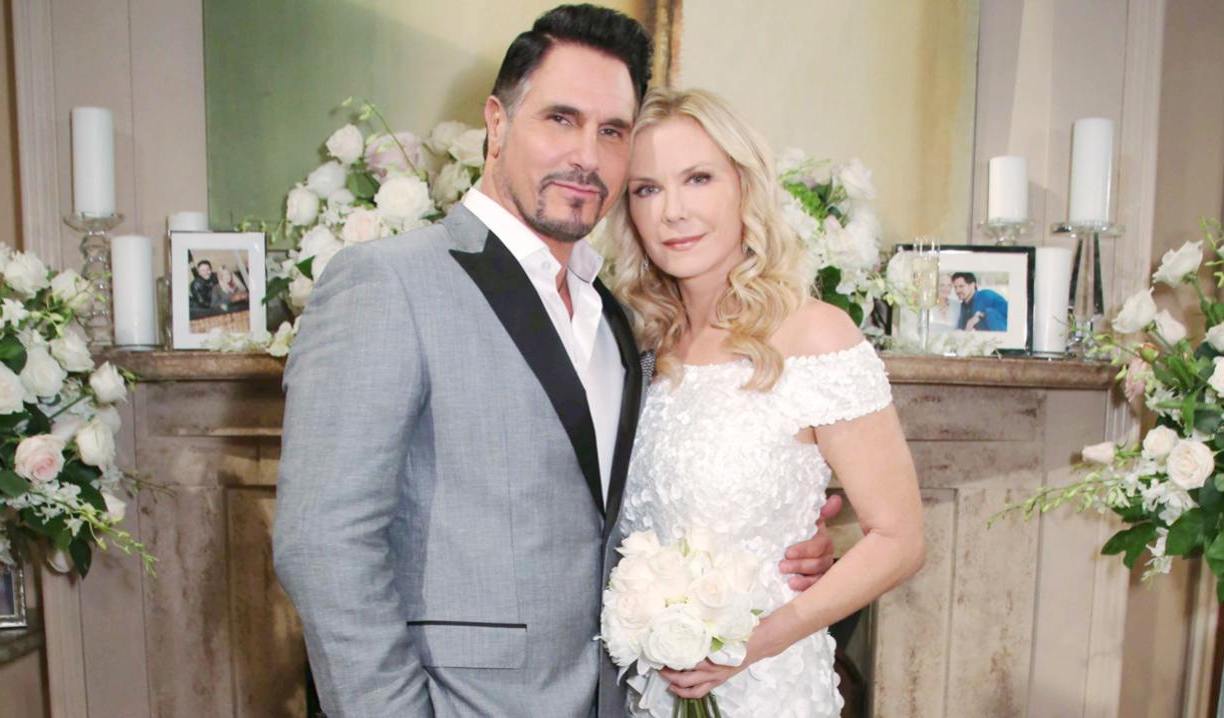 The week essentially surrounded the fallout from Thomas’ decision to bail Sally out, along with the ‘build-up’ to Brooke’s wedding day, including another round of speeches from Ridge about his mistake, their history and family. Thankfully, Brooke made a choice between Bill and Ridge, so that should be the end of that triangle for now. Thoughts:

Fallout.
In the last Deconstructing B&B, fans were split on Spectra’s survival, but for those who are enjoying the romance of Sally and Thomas, no one put it more aptly than Coco when she said that by stepping in, Thomas was showing her sister he believed in her, not her knock-offs. After Bill ratted ‘Captain Pencil Pants’ out to his father and sister, Thomas and Ridge had one of their volatile clashes. Each landed a few relevant verbal blows, and it wasn’t entirely unexpected when Ridge fired Thomas. Most fans have been predicting, if not anticipating, that one or more Forresters would end up working with Sally in a rival fashion house. It will be interesting to see what that looks like since the judge ruled that Spectra Fashions must cease operations.

Brooke’s choice.
Bill’s nickname game was exceptional this week as he blustered his way through the skyscraper setback toward his latest nuptials. There was the aforementioned ‘Captain Pencil Pants’, referring to Thomas, and then he gave Liam a good dressing down about blabbing to Steffy, calling him both ‘Dougie-Do-Gooder’ and ‘The King of Hall Monitors’. Good stuff! Anyway, the show tried to create a bit of tension surrounding who Brooke would marry, but considering “B&B” gave it away in teasers, it really was kind of a wasted effort. In an interesting tiny twist, Quinn made a call to give Bill a heads-up that Ridge was attempting to interfere, which was clearly a sign that deep down she wasn’t ‘okay’ with Ridge marrying Brooke. I’ll be looking for further developments on that front. In other wedding related commentary, more than a few found it unrealistic that Katie would be involved in Brooke’s wedding to Bill:

Katie helping Brooke get ready for this wedding is so absurd.#BoldandBeautiful

So Katie is helping Brooke get ready to marry HER ex husband? In what ? would that be ok?! I need answers! #BoldandBeautiful @BandB_CBS

Friday notes.
Quinn showing up at Brooke’s house made me feel even more certain we’ve not seen the end of her and Ridge… Brooke was gorgeous in her gown and it was a very heartfelt ceremony despite being simple and not on the Stella Maris. Justin officiating was perfect… Oh, Nicole wants a baby so much that there is definitely foreshadowing of an issue. 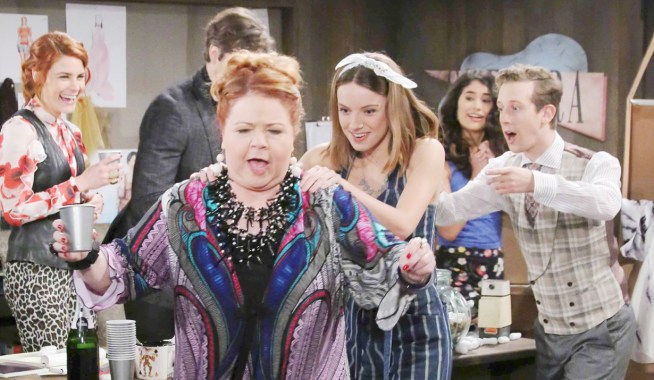 Deconstructing B&B: Nicole's woes could lead to a custody battle 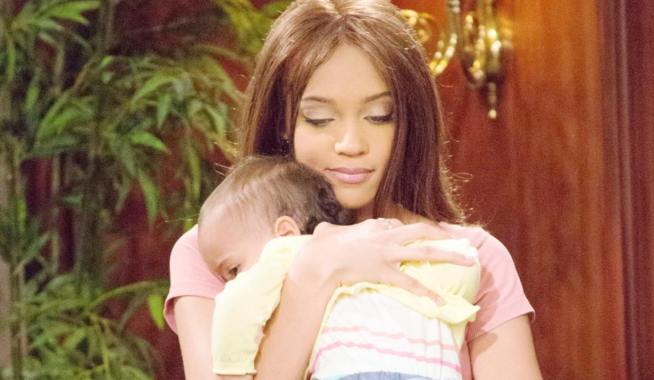