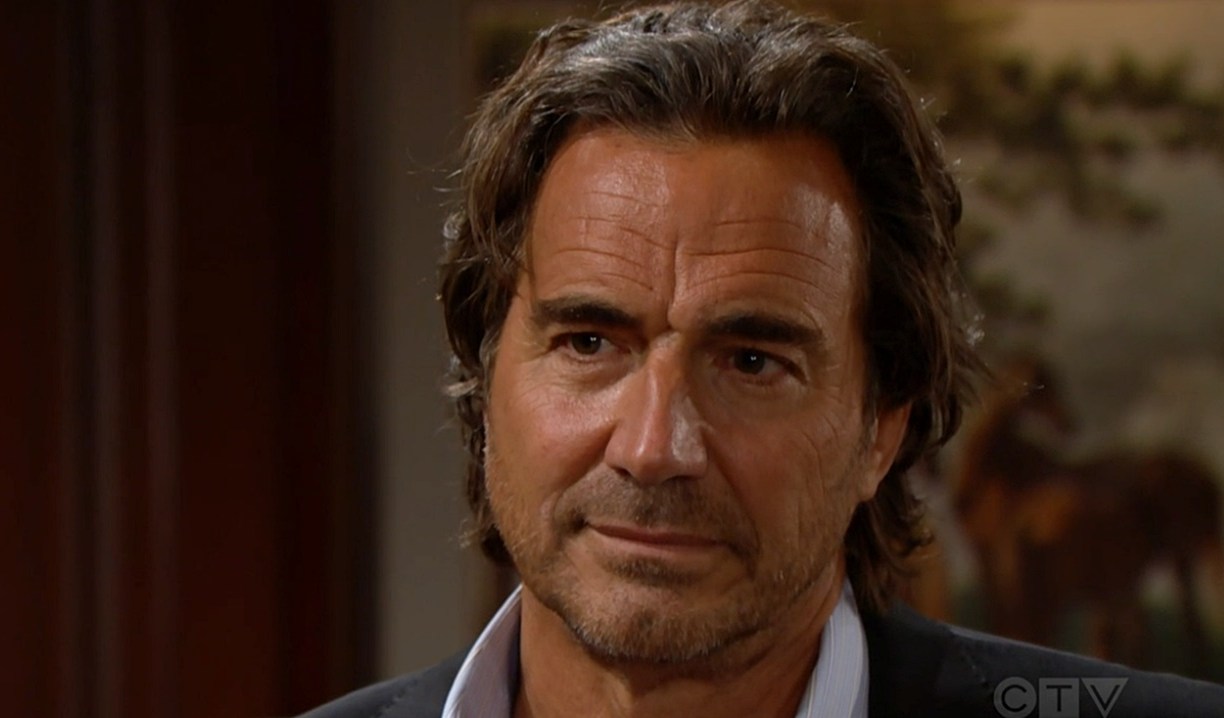 Bold and Beautiful has this new phenomenon lately for me where it feels like it’s moving simultaneously too fast and too slow. Consequently, I’m intrigued by new developments and bored by repetitive dialogue on a daily basis. Mostly I’m here for the conflicts that have been flaring up… ya’ gotta’ love a good confrontation however hypocritical the parties involved may be.

One of my favorite confrontations this week was between Ridge and Bill. I just love their back and forth insults flying with such perfect timing. Bill needling Ridge about whether he’s there to hem his trousers or whatever never fails to make me laugh. After Bill seeming like a pale imitation of himself while trying to get back with Brooke, it was refreshing to see his spirit restored. In last week’s column, Lori wanted to see Bill embrace his deviousness, and he certainly threatened it in his clash with Quinn when he vowed to bury her.

“You’re doing all of this so your loser friend can be married to Forrester? She is a loser, a trashy gold-digging loser. I want you to hear me when I say this. Involve me in your BS again and I promise you I will bury you.” 👏#BoldandBeautiful pic.twitter.com/byZbcRMc73

I’m pretty bored of the Brooke/Ridge/Shauna triangle at this point. It’s not working for me because I don’t care one iota who ends up with Ridge, only that we somehow move on. This happens with Bold and Beautiful storylines more than it should. I thought Ridge and Shauna would be a fun way to go; something new, but Shauna whining about her guilt is taking away the appeal. Having Shauna and Quinn go over their secret ad nauseam, or everyone talking about Brooke and Ridge’s ‘destiny’ for the millionth time isn’t fun to watch – so over it. As for Brooke and Bill, it’s interesting how she treats him as a pest when she’s laser-focused on Ridge. She’s definitely more intrigued by the option she doesn’t currently or ‘can’t’ have. Bill offering up a permanent ride on the stallion was just too easy. The good news in all of this is that the reveal of Shauna and Quinn’s secret continues to be dangled and you just know when it’s exposed it will be worth it.

Know when to fold ’em

Steffy’s addiction is in full swing and Jacqueline MacInnes Wood’s performances have been amazing, as expected, as Steffy’s succumbed, but please stop making Finn sound like he’s a walking, talking pamphlet on drug dependency…a pet peeve of mine. In spite of how he sounds, he’s hot, and I especially like that he didn’t fold when Steffy pleaded and attempted to manipulate him emotionally into giving her another refill…he’s already stronger and less flip-floppy than Liam. I got a kick out of him jotting down his personal phone number for her when I thought he was going to give her the name of a therapist – only on a soap opera. Speaking of Liam, he will no doubt have a reaction when things turn romantic between Finn and Steffy. It’s a ‘grass is always greener’ thing with him, similar to Brooke. 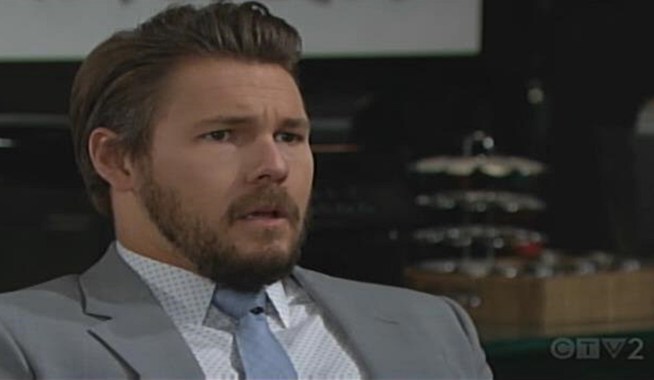 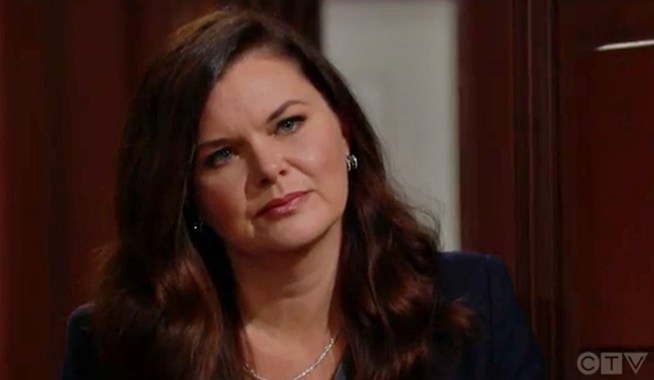