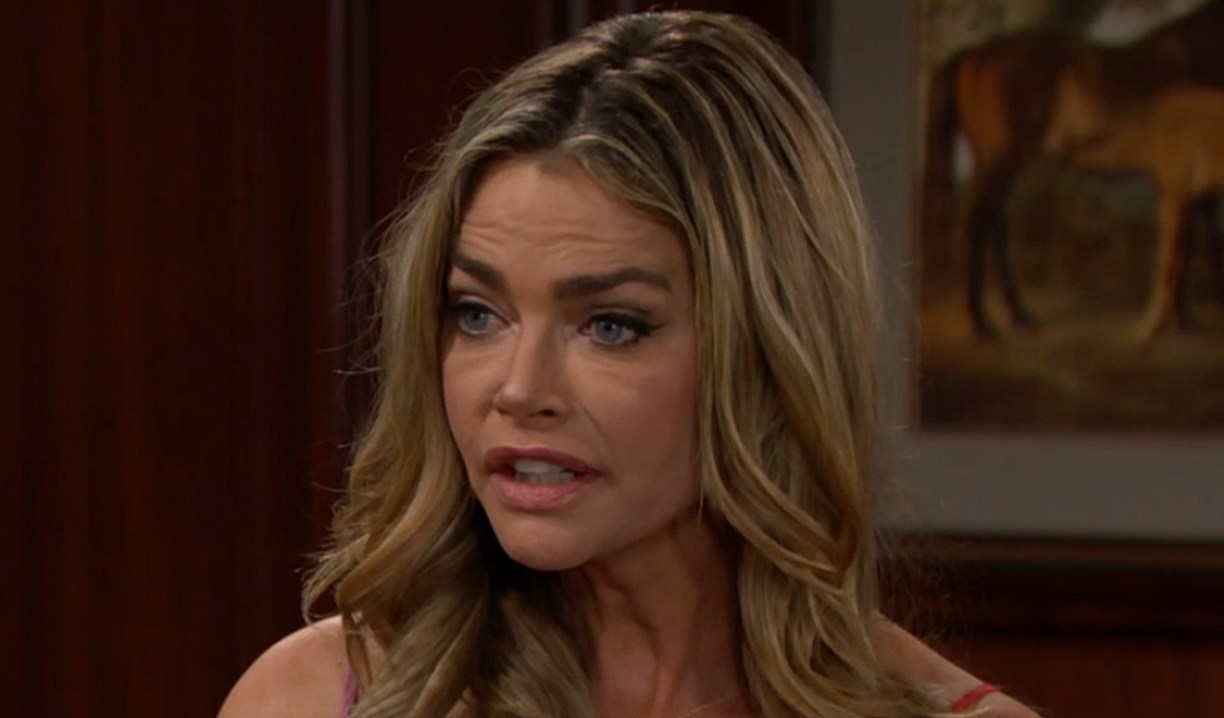 The stories are moving at a snail’s pace on The Bold and Beautiful, mostly thanks to days on end of characters repeating the same dialogue over and over. Shauna and Quinn rehashed their ‘secret’ so many times I actually hollered at the television screen in frustration. Thoughts:

After nearly a week of Ridge asking for forgiveness, Brooke talking about how she can’t get past him filing divorce papers, and Shauna flashing back to Vegas while Quinn goes on about how she’ll soon be in Ridge’s bed, the most entertaining thing remains the anticipation of what could happen, for example, Quinn’s exposure sending Eric back to Donna. It seems a foregone conclusion that Ridge will end up back with Brooke and one problem with the storyline is that no one is particularly torn up over their zillionth break-up. That said, Ridge having the annulment papers in hand already seems too easy, and Bold and Beautiful spoilers tease that it won’t be so cut and dry, so the twists ahead are something to look forward to – I just hope the pace increases so we’re not listening to characters have the same conversation for several days.

The repetitive dialogue is tiring #BoldandBeautiful

The dialogue between Quinn and Shauna have been the same for the past four epsiodes. It sounds like me trying to reach the word limit on my college paper. I am over this. #BoldandBeautiful

Steffy’s storyline didn’t move forward much either, as she continued to do a lot of grimacing while reacting to her father and brother’s visits. Thomas talking about her pain being partly related to losing Liam fell somewhere in between insightful and totally dumb. I was encouraged by Dr. Finnegan making another house call to Steffy, but he’s coming across a little dry when they have him talking about pain issues like a pamphlet. I still think Vinny’s going to come into this by supplying her with pills if Finn doesn’t keep coming through.

I’m looking forward to seeing more characters’ stories, such as the burgeoning romance with Carter and Zoe, and to finding out what they’ll do next with Thomas. It was nice to have a break from Wyatt and Flo’s starry-eyed gushing at each other this week, which isn’t appealing at all. 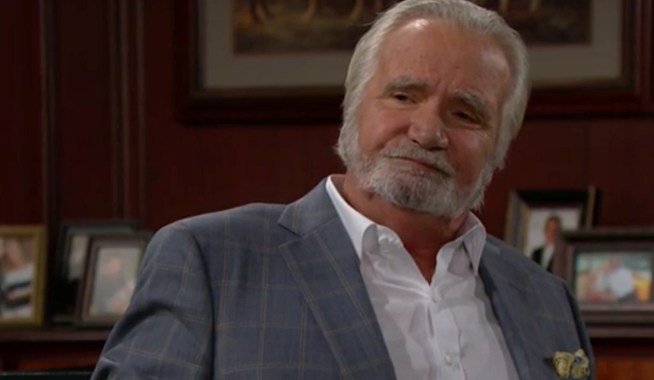 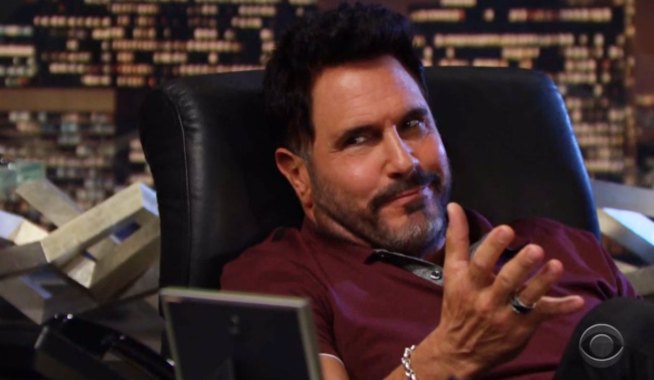