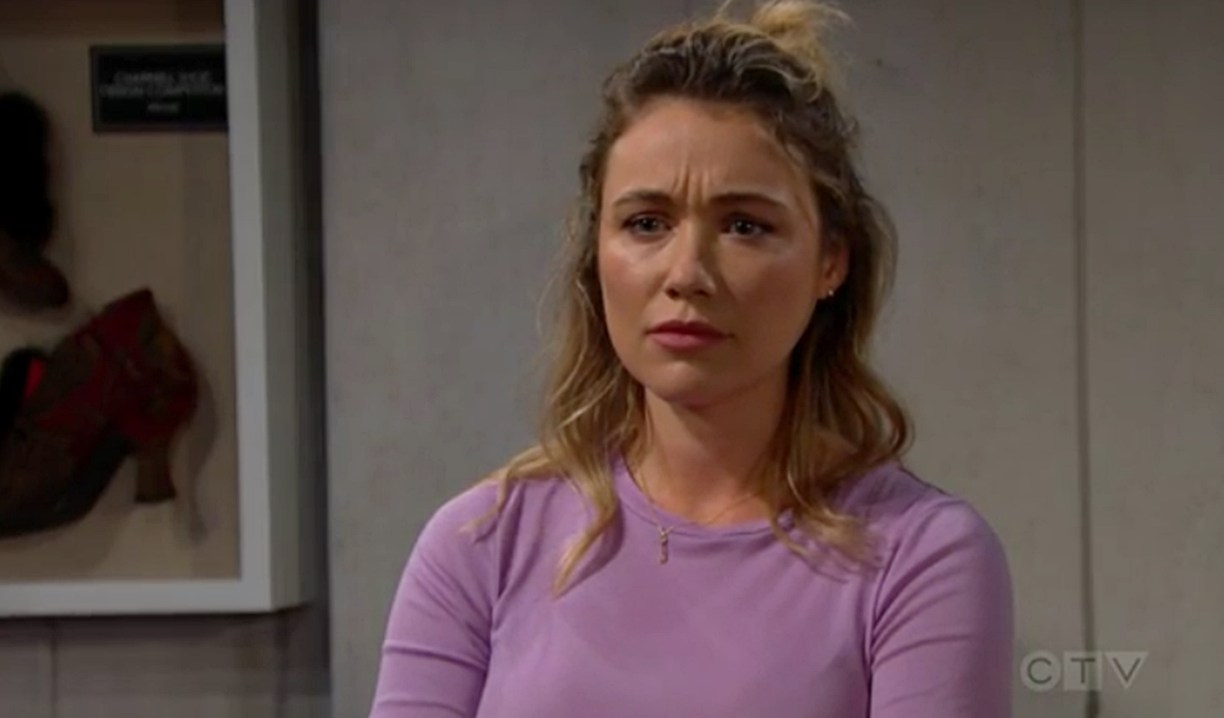 Bold and Beautiful continued with new episodes, though it turned out to be a short week due to a couple of pre-emptions. That said, things were moving right along as Steffy came face-to-face with Dr. Finnegan, and Sally’s drama took a turn…directly into the hospital!

There really are no words for how irritating it was to have to sit through Flo chastising someone for lying considering her recent history. While Wyatt was super dismayed with Sally, at least he didn’t take it too far, which would have been ridiculous considering he let Flo off the hook for kidnapping his niece and allowing his brother and Hope to believe she was dead for months on end. At least Sally has only hurt herself. As for the confrontation, it served to illustrate why viewers were so frustrated with Sally going to these lengths for Waffle-y Wyatt, who actually had the audacity to say, “The only way your plan could have worked was if I really cared about you.” Ugh. Courtney Hope did a brilliant job as Sally got herself really worked up and emotional to the point where she collapsed. In the previous Deconstructing B&B I thought Sally needed a brain tumor to explain her behavior. Even if it’s just stress, here’s hoping she moves on from Wyatt for good – dropping her for Flo twice was awful. For those keeping score at home, the Wyatt and Flo pairing continues to fall, er, flat, and isn’t likely to catch fire no matter how many plots are written in an effort to popularize her character. At this point, it appears to be having the opposite effect.

If I’m supposed to root for Flo, not happening #BoldandBeautiful

Flo is a good example of just because a show wants to make a character happen it doesn’t mean the audience will go along with it. It is very off putting and head writers & producers never learn. #BoldandBeautiful

I love a good Ridge and Bill scene. It was too bad safety protocols kept them from duking it out in the hospital lounge. Also, Ridge’s ‘lashing out’ was a tad lacking after the build-up in the spoilers, but their back-and-forth is always entertaining regardless. As with Steffy opening her eyes after Liam saved her from drowning in the bathtub and falling in love, she regained consciousness in the hospital and took a significant soapy pause when she laid eyes on Dr. Finnegan. Here we go! Unfortunately, it looks like she’ll have another issue to deal with before they get to the romance portion of the program, as there have been a few pointed scenes surrounding her needing pain meds. As we all know, this can only mean one thing on a soap opera – a painkiller addiction storyline is afoot.

These are my opinions on the show this week. Join in the conversation in the comment section with your own thoughts on the week and while you’re here, feel free to sign up for our free daily newsletter for soap news, spoilers, and interviews. 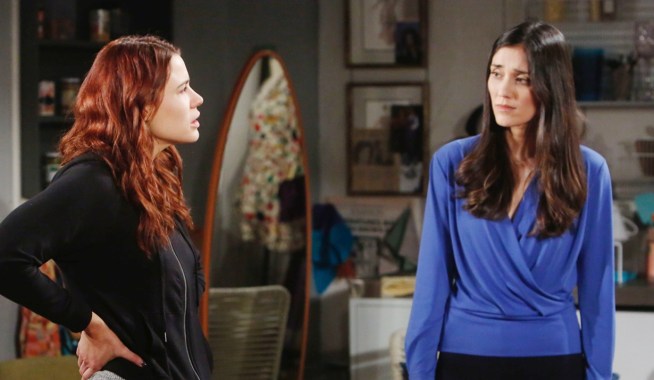 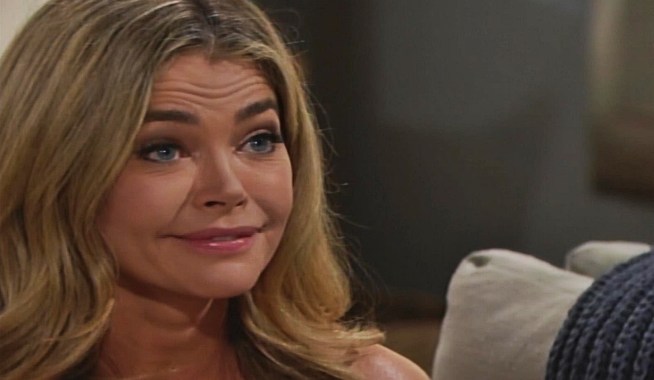