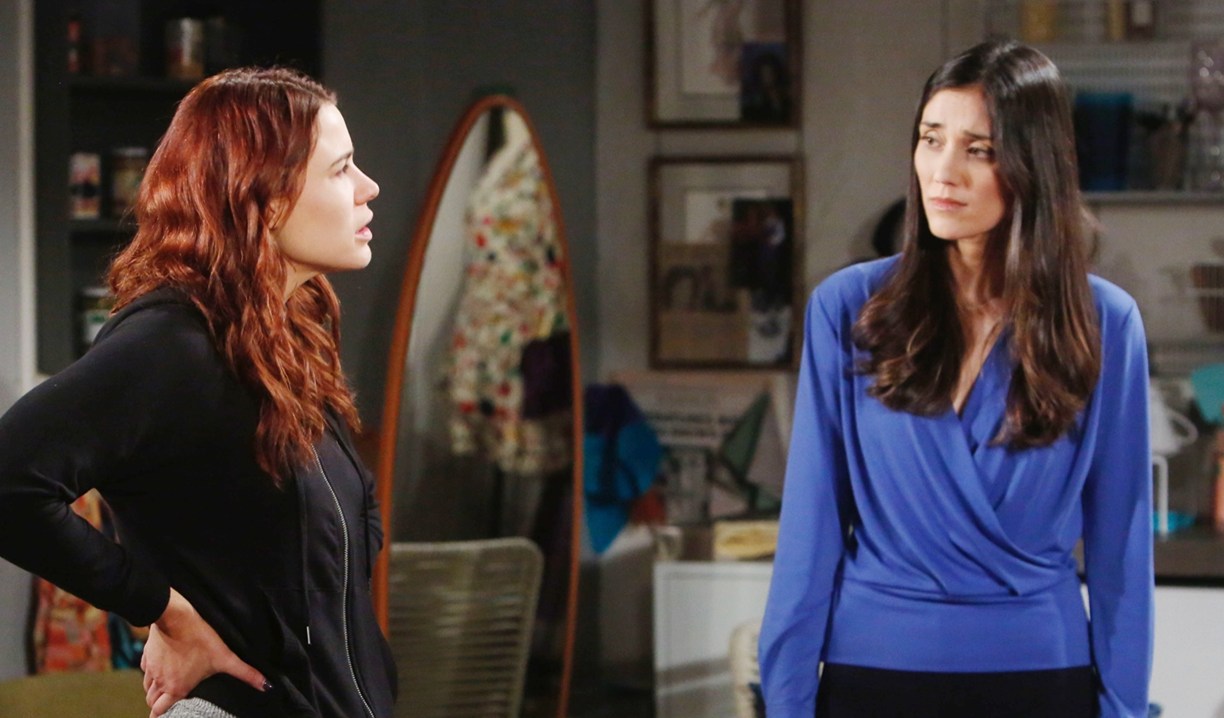 Bold and Beautiful was back with a bang…as in ‘car hitting motorcycle’ and there was almost a bang of another sort as well as Wyatt nearly succumbed to Sally’s desperate seduction plan. Of course, at the first of the week, most of the excitement surrounded the fact that the show was back airing new episodes. Things definitely picked up.

Nothing really grabbed me in the first couple of episodes of the week. To be fair they were taped before the shutdown and were a continuation of things many were already feeling ‘over’ such as Liam and Steffy discussing how he’d flipped – or flopped – back to Hope for the time being, and Katie humming and hawing over her man kissing her sister…again.

I wish that Katie told Carter that she dropped Bill like the bad habit that he is for her, slapped Brooke into another state, and got back together with Wyatt 🥰. #BoldandBeautiful

I found I still wasn’t a fan of the bizarre plot to throw Sally under the bus to prop Felony Flo, which not only featured Flo being tied to a radiator yet somehow unable to free herself, but also her calling out Penny and Sally for committing criminal acts. Please. Sally inexplicably announcing her plan to go get pregnant by Wyatt instead of just doing it was an eye-roller as well. It all reeked too much of desperation on Sally’s behalf for me to truly enjoy it, though it had fun moments…like Wyatt seeing the message scrawled across her panties. How handy that Flo was able to grab a white marker at such an opportune moment. Hehe! Seriously though, I’m hoping they actually give Sally a soap opera-style brain tumor to explain all of this behavior and reset this whole mess. In related commentary, the Flo and Wyatt reunion scene in Sally’s apartment was very well done, though the camera panned back and forth between close-ups of their faces a conspicuous number of times. Overall a triumph, however, knowing the challenges of filming intimate scenes amid the safety protocols… Katrina Bowden’s husband was the stand-in for the portion with ‘Wyatt’s’ hands grasping Flo’s face and the kissing and hugs. Bravo!

Bill hitting Steffy on her motorcycle was soapy drama, not only making the two characters cross paths again, but also allowing for the introduction of Steffy’s new love interest, Dr. John ‘Finn’ Finnegan (played by Tanner Novlan). So excited for this! Incidentally, while Bill was standing at Steffy’s bedside all tearful, his little ode to Kelly wasn’t lost on me. “She’s her mother’s daughter; beautiful, strong, and totally kickass!” Hmm…nothing on soaps happens without a reason they say. Could Kelly be Bill’s daughter after all? That would sever another tie with Liam and really free her up to move on. 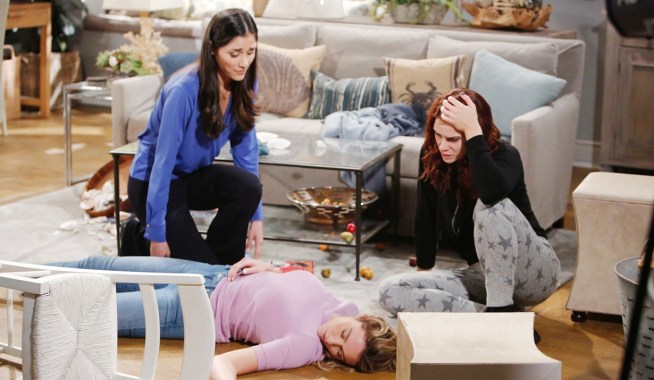 Deconstructing B&B: Flo Chastising Sally for Lying Was Absurd, but Ended With a Terrific Cliffhanger 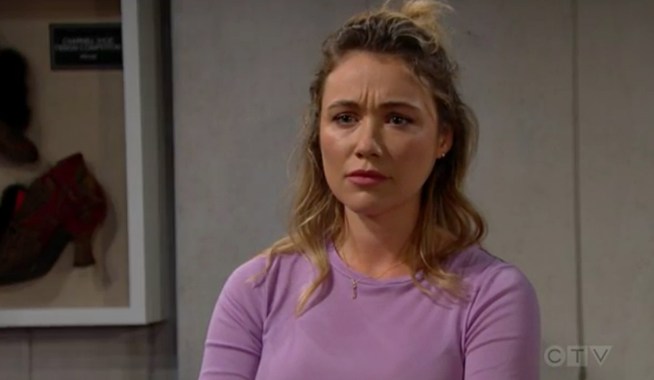