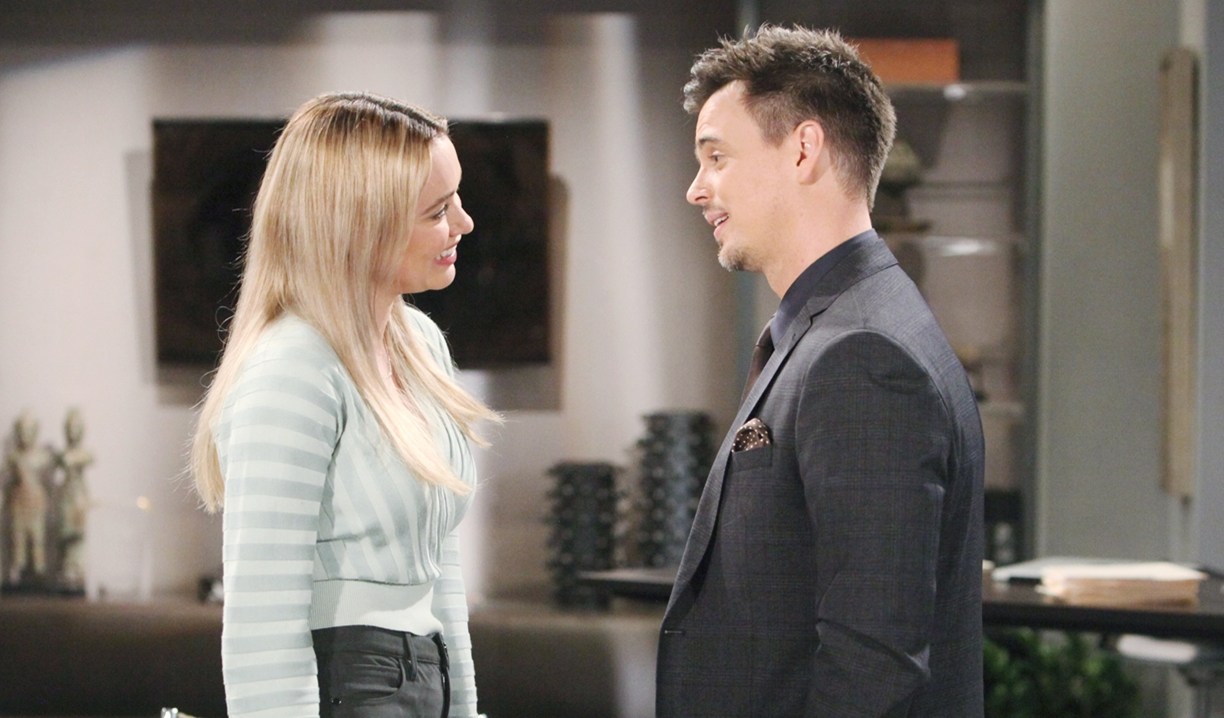 Though I felt emotional during some of the Sally scenes, I was disappointed they went the predictable route with Wyatt, and the ‘Saint Flo’ routine had me rolling my eyes. I was also feeling bored with the goings-on surrounding Thomas this week.

Many Soaps.com readers spoke out in the last Deconstructing B&B, wanting Sally to stick around as I do, and there are all kinds of twists they could incorporate here. Sadly, Wyatt’s doing the pity thing and Sally isn’t even aware, which makes me cringe a bit. With that said, I’m glad she won’t be alone and also loved the scenes where Ridge and Steffy found out and turned things around with her designs. If Katie cries, I cry, apparently. Of course, Katie is way over-stepping as all of Los Angeles will soon know Sally’s dying and Sally will still think Katie’s the only one aware. Eek. My least favorite part of the storyline is the relentless effort to make Flo look like a saint. While some are feeling it, for others it’s putting them off the character even more. If she was really the person Wyatt and Katie gush about, she wouldn’t have kept her mouth shut for months on end while watching a woman mourn her dead baby – it’s just not realistic. I want to know the specifics of Flo pushing Wyatt to have Sally move back in – is he allowed to have sex with her to make her last days the best they can be? Ugh, I don’t know what to make of this. I hope there will be a twist…like Sally getting pregnant and making a miraculous recovery. Not that I want Sally pregnant with Wyatt’s baby, but…yeah, it would be great to see how compassionate Flo would be then.

How patronizing of Wyatt & Flo to fake this time for Sally. It’s so insulting & exactly what she didn’t want 🙄 #BoldandBeautiful

Even if Sally wasn’t “dying” boring Wyatt dumped her TWICE for Flo within a year. She shouldn’t give a rats ass about his desire to commit. #BoldandBeautiful

The storyline surrounding Thomas/Hope/Douglas has just become so tired. It’s hard to even care about the outcome at this point. The fact that Thomas is a Forrester makes me want to find a way to see him as more than a creep, but it’s very difficult given the writing for him these past months. As a result, I’m not rooting for him to end up with Zoe or Hope, and I truly just feel up for anything that will conclude this endless storyline so I don’t have to hear Brooke and Liam go on about Thomas anymore, or keep watching Thomas scheme to win Hope. I’m guessing it will all come to a head if Thomas pushes for a quick wedding date with Zoe. I don’t know why Liam and company don’t just convince Hope to call his bluff and see if he’ll go through with it. Whatever happens, I hope it’s soon and that Thomas doesn’t start scheming again after being exposed. A majority of those canvassed by Soaps.com last week called for Bold and Beautiful to bring back some favorite past characters, revive the concept of competing fashion houses, and to bring some fresh ideas rather than the recycled stories we keep seeing with the same small band of players.

These are my opinions on the show. Please feel free to join in the discussion below. 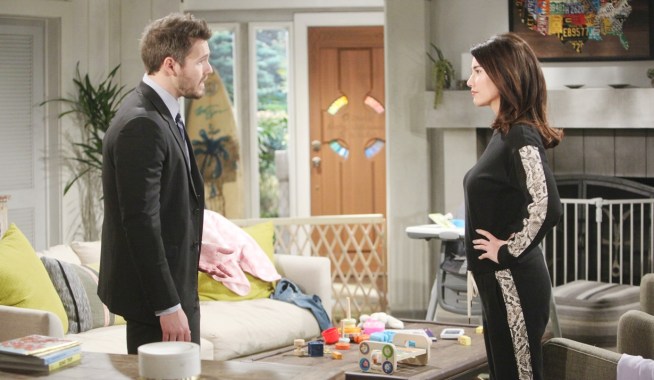 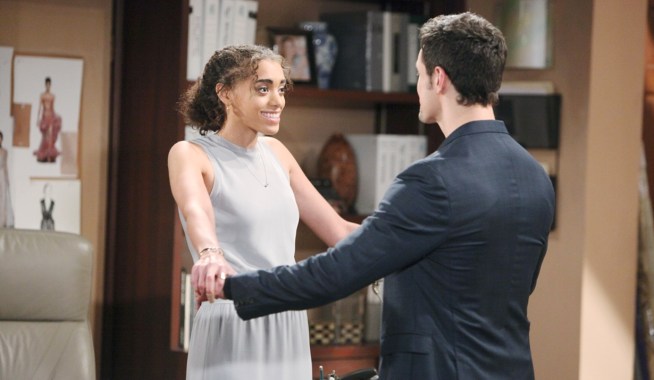