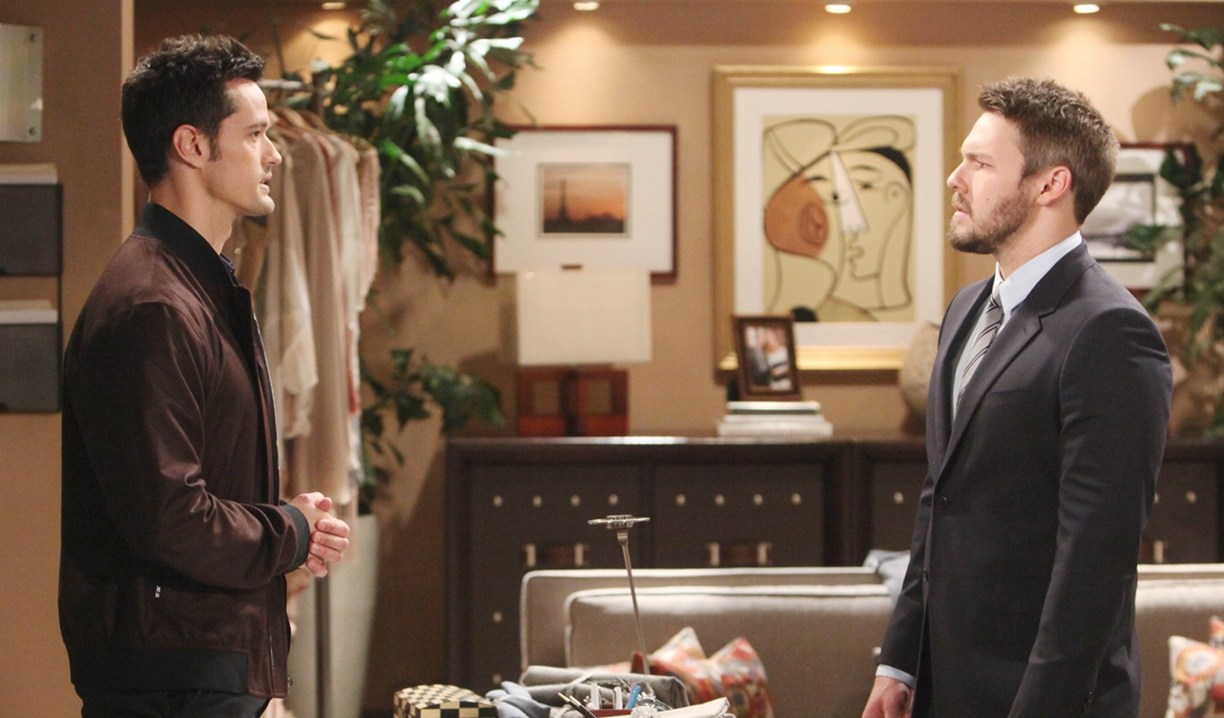 Bold and the Beautiful had no shortage of controversy this week and also picked up the pace, which helped me to enjoy the viewing experience more just knowing we were moving forward. As noted in the last Deconstructing B&B, the single storyline needs to resolve as it’s tiring to watch the same plot and characters focused on the same thing day in and day out.

The storyline began moving at such breakneck speed it felt like the powers that be were splicing episodes together and I wasn’t complaining. We whizzed right through the whole business with Thomas threatening Liam, Hope and Steffy’s brief period of indignation about said threats, Liam’s lame proposal in which he ranted about Thomas whilst on bended knee, and whipped right into Thomas’ next manipulation, with Steffy barely having time to register that her brother was stalking Hope again/still before the stuff hit the fan on the cliffside. While it’s disappointing that this seemed to launch us directly into another round of the dreaded triangle, I’m up for any changes that will see characters switching gears and moving away from the material of the past year or so to fresh situations. One thing’s for sure, the week was chock full of controversy even before the kiss on the cliff. It was definitely a ‘moment’ when Thomas called Liam out on his flip-flopping and many thought it was about time.

Me when Thomas bitches out Liam #BoldandBeautiful pic.twitter.com/V2WeQLblmF

Others came to Liam’s defense after he issued Hope an ultimatum, feeling he was well within his rights to want nothing to do with Thomas given their history and their most recent exchange.

Every one coming at Liam for giving hope an ultimatum 🤷‍♀‍why shouldn’t he?!?! She did all this behind his back with her mothers stamp of approval so why should he just sit back and sup it up. Liam gets blamed for everything 👀👀#BoldandtheBeautiful

Brooke pulled Ridge into a liplock and announced she wanted him back at home, despite just finding out that Thomas was still as much an issue as ever for Hope. It made no sense but they rehashed their issues at length again, and any reconciliation talk is likely a plotty move to bring us back to Brooke finding out he’s been canoodling with Shauna. It also never made sense to me that Brooke pushed for Hope to stay involved with Douglas, as it would tie her to Thomas (the last thing Brooke wanted), and could potentially cause problems between her and Liam down the road. Interestingly enough, Brooke didn’t have much to say when Hope argued that gaining custody of Douglas wasn’t a mistake other than, “Go to Liam!” Kind of awkward that she’d pushed for the very situation that was now coming between them – oops! 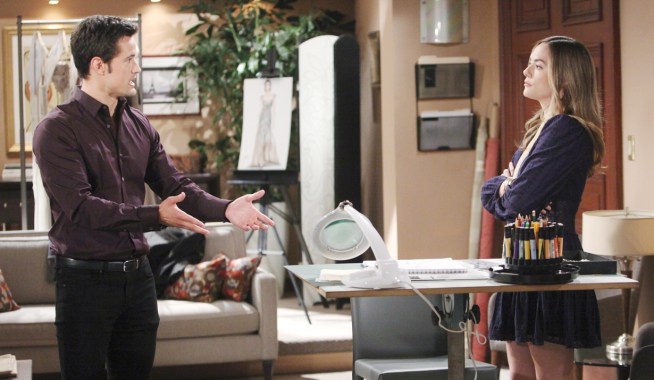 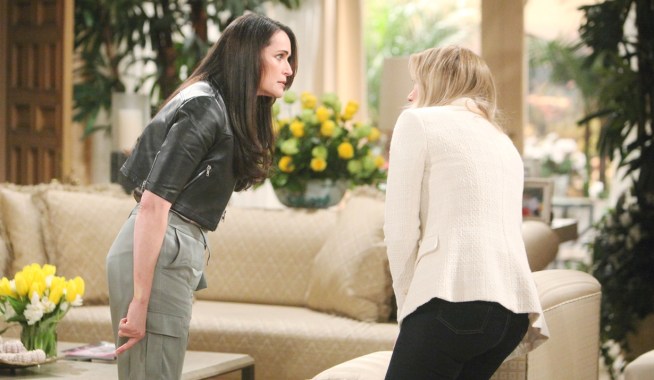