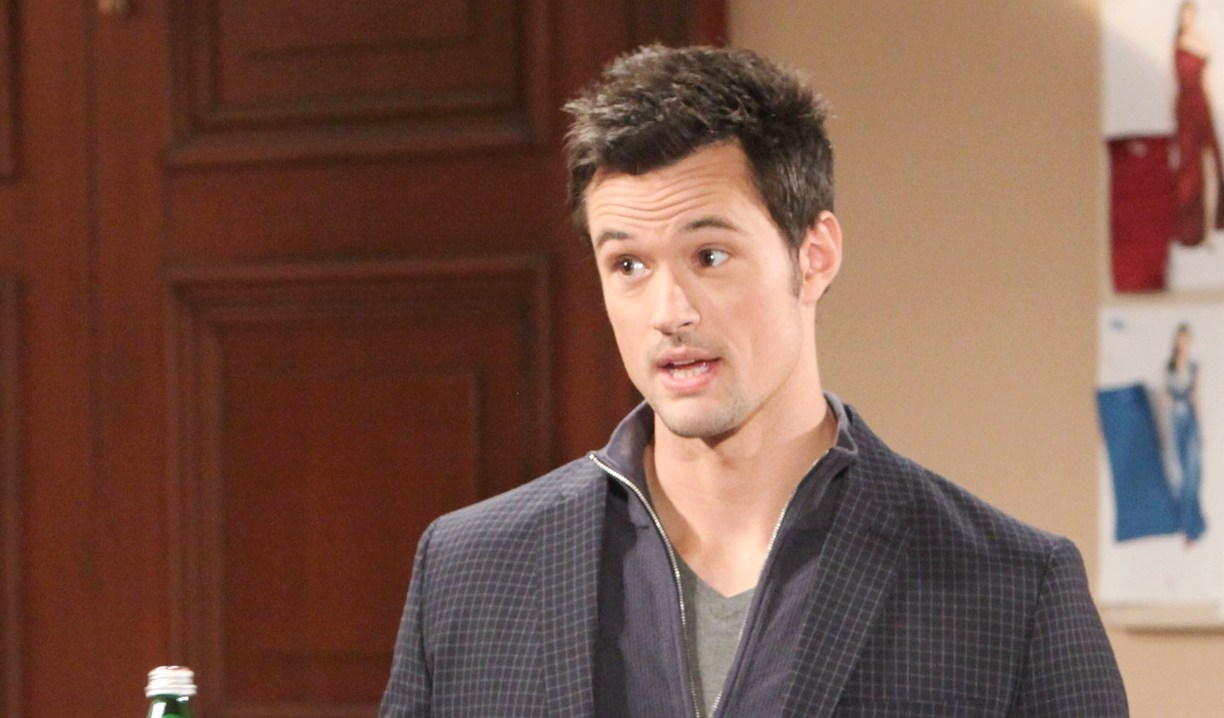 The Bold and the Beautiful has felt a bit like watching ‘The World of Thomas’ lately, as everyone seems focused on one character. That said, it’s still been entertaining as we’re at least seeing a variety of different characters.

As noted in the last Deconstructing B&B, the fashion showdown seems odd in that Forrester Creations’ lines are in competition with each other rather than competing against other fashion houses. It’s weird that Thomas has already done designs (and had dresses on models) for Hope for the Future when he was never given the go-ahead. If Steffy’s been working on a line for months already, it sure would be a huge waste of time and resources to not move forward with it if she loses the competition, which makes it strange she and Ridge would even consider the idea. Even though I like the idea of the showdown, it’s already been done between these two and seems a little unoriginal. Can you tell I really do miss the days when there was a rival fashion house? It just made more sense and was an opportunity to tell different stories with another set of characters, which is sorely needed.

Though we’ve been seeing characters such as Eric, Shauna, Wyatt, Quinn, Zoe, and Vinny, no matter where they are – the cabin, Spencer Publications, the Forrester mansion, the FC offices, or Brooke’s house – the topic of their conversation always ends up being Thomas. So, there’s the sense of a broader canvas, which is appreciated, but still a lack of variety in the content. As with Bold and Beautiful’s baby swap story, too often the powers that be narrow the focus like this for too long a period of time. I tend to lose enthusiasm as a result. Thomas’ machinations provide plenty of fodder for twists and soapy goodness, it’s not the only thing I want to see or hear about. The storyline is also contrived with people suddenly pushing for Hope to work with Thomas, and allowing Zoe back at Forrester to prove Thomas is still obsessed. I wish I could figure out how Liam and Steffy expect Zoe to get proof of that…kind of a vague assignment.

Steffy already knows what Thomas is up to, so what exactly is Zoe supposed to find out? I honestly don’t get it 🤷‍♀️ #BoldandBeautiful

Zoe being interested in Thomas is ridiculous after he threatened her repeatedly and she saw what happened to Emma. As for Thomas using her to make Hope jealous, I’m guessing Hope will decide she wants Thomas just as he realizes he’s fallen for Zoe for real. Alternatively, with the death fantasy, the creepy ogling of Hope’s body parts, and the word of the week to describe Thomas being ‘dangerous’, his story could be going a more sinister route.

These are my opinions on the show. Please share your thoughts in the comment section. Wishing all who celebrate a happy holiday season! 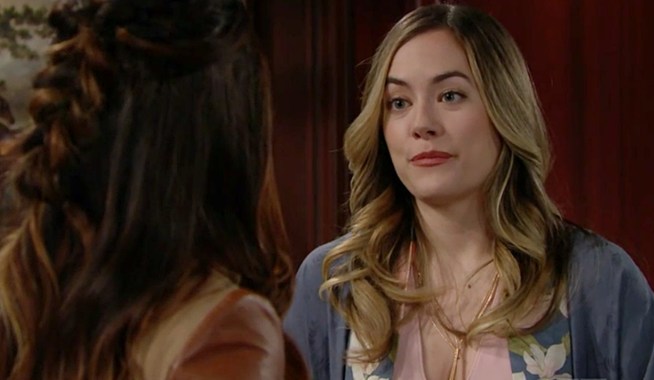 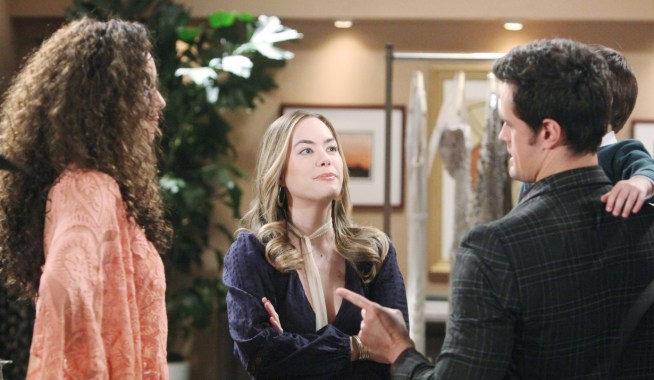