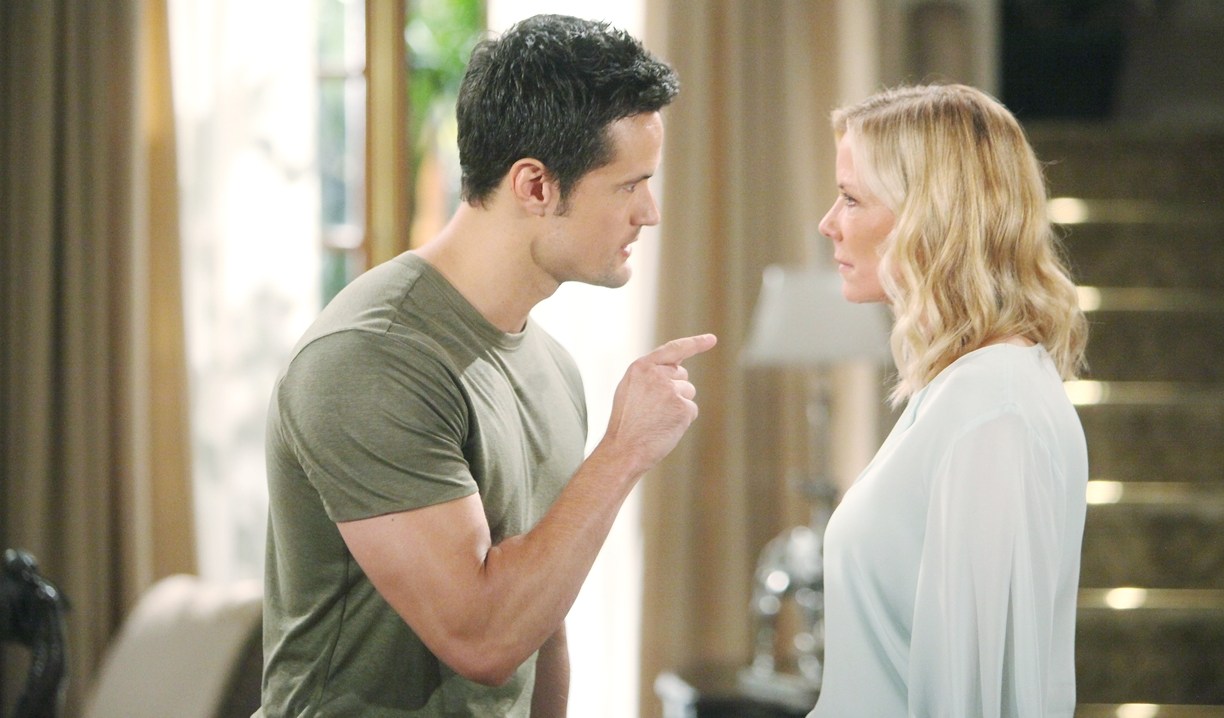 The Bold and the Beautiful seems to have some good stuff coming up as Thomas schemes against Brooke, who is remaining firm and blunt about her feelings toward him. Wyatt’s waffling, however, is one aspect I’m not at all excited about.

I can totally appreciate Brooke’s stance on Flo, Shauna, and Thomas. It’s possible to be thankful for what Flo did without being able to forgive and forget what she did to her daughter. As a mother, I never would! That said, I can also get into the idea of Thomas scheming against his stepmother and using Shauna’s lust for Ridge to his advantage; it’s soapy as all get out and their showdowns are already ‘must-see’. I anticipate more as the battles over Douglas and Forrester Creations loom. As mentioned in the last Deconstructing B&B, it’s difficult to connect with Thomas given his over-the-top villainy of late, so that should be toned down just a tad…perhaps through Douglas if they have him address his shortcomings as a parent, so he can still be bad, but be soft with certain characters. On the whole, I’m geared up for Brooke versus Thomas because neither is backing down so it’s fun. Shauna is playing her role in it all to perfection as well.

It’s just so obvious that Sally is going to have nothing but trouble with Wyatt being drawn back to Flo. I wish I could say this was ‘getting good’ but it’s just predictable. Not only did he forgive her, but he was fully in awe of her selflessness and willing to work on his brother, Liam, to forgive her as well. Please. I still can’t see why anyone would forgive what she did and that’s a huge part of the reason the character doesn’t work for me. She’s also not interesting enough for me to feel torn about who I want to see Wyatt with…she’s always sporting that downcast ‘poor me’ demeanor. Bottom line, I’m not looking forward to watching this triangle play out.

#boldandbeautiful Wyatt why would you feel the need to tell Flo you & Sally are engaged & to apologize. Let’s see how Sally feels about that or will this visit be a secret until Flo decides to tell her

While it’s odd to finally be addressing Steffy’s feelings so long after she had to give up the baby, I get that the actress was taking time off, so better late than never. I appreciated Liam bringing Beth to see her as it would have been heartbreaking to have just been cut off from her – as she said, it happened so quickly and suddenly. I sense the powers that be are giving Hope a certain reaction to the visit to enable another round of the dreaded triangle, as foreshadowed by Brooke pressing Hope on the subject of getting a commitment and Steffy asking Liam if it was possible they could get back together. All I can say is I was glad Steffy told him she’d be fine either way. 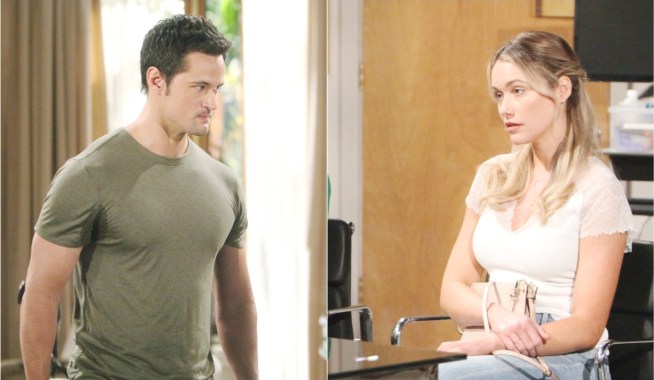 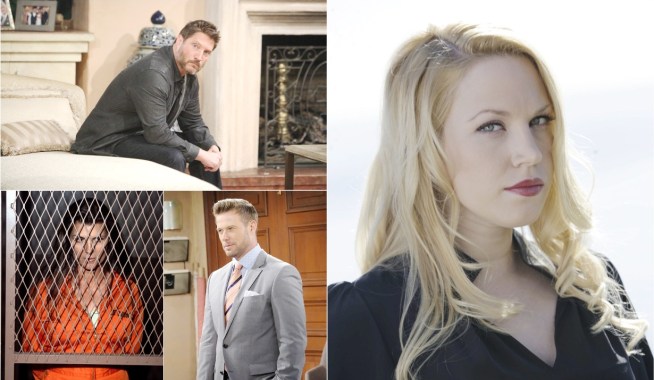