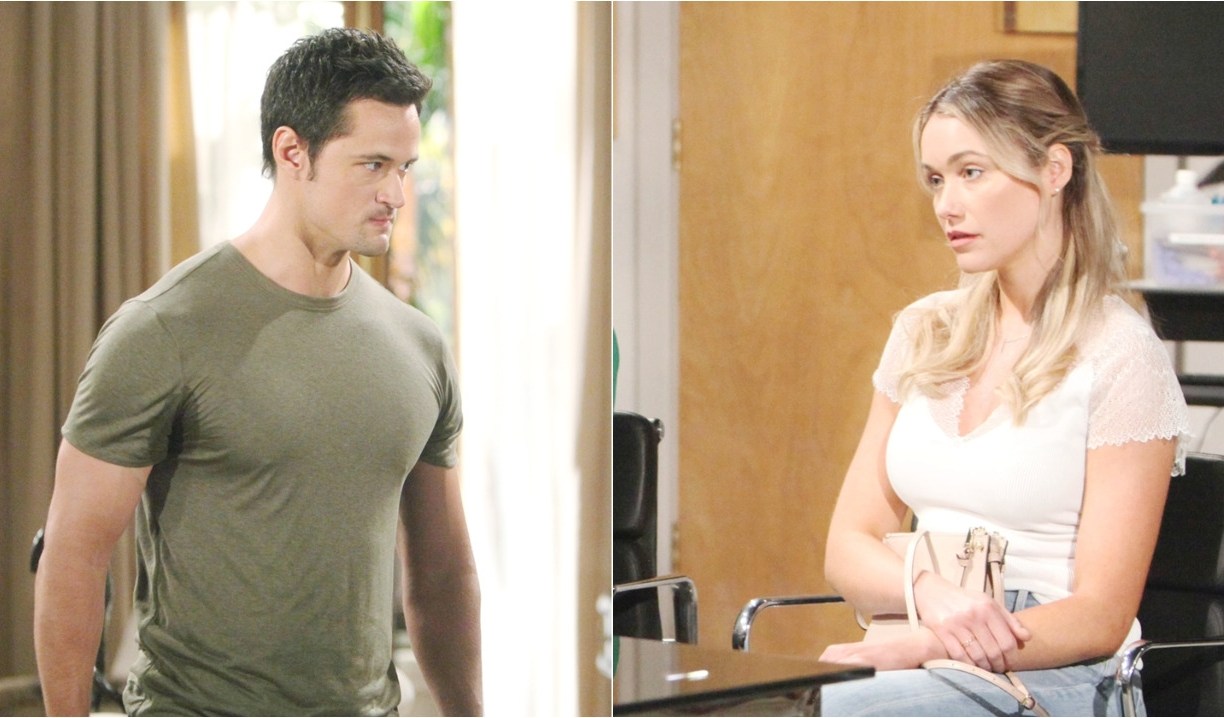 While there have been some entertaining elements to the storylines recently, most notably Brooke’s clashes, complete with the classic Bold and Beautiful slaps across the face, it’s felt a bit like ‘The Flo, Shauna and Thomas Show’ at times, and the way Flo and Thomas, in particular, have been written by the powers that be has not given much reason to want to watch them front-and-center day in and day out. Shauna is growing on me, however, as Brooke’s rival. It’s fun that she can hold her own in a confrontation with Brooke, which is a plus with Taylor not on the scene.

You can’t have a storyline with Katie in crisis without being treated to some incredible emotional performances from Heather Tom, and the kidney donor story has been no exception. The scenes with Katie and Will especially got to me. It’s also fantastic to bring awareness to how kidney donors can save and extend lives, and everyone gathering at the hospital gave us a much-appreciated opportunity to see characters like Justin and Donna that are perpetually on the backburner. Aside from these things, as mentioned in the last Deconstructing B&B, Katie’s predictable soap trope storyline was solely designed to redeem Flo. It was so obvious that it took away from the enjoyment of it. I never really felt like Katie might die, or be in danger during surgery, so there was no tension. Shauna was like a dog with a bone harping on about Flo getting back into the Logans’ good graces, and Brooke started up about the donor being their ‘angel’ and a ‘part of their family’ before Katie was barely under the anesthetic. I can appreciate the sentiment of Flo’s tie to Storm, and the wonder of Storm saving Katie’s life all over again through his daughter, I just wish any part of me was rooting for her redemption because without that, the emotional impact isn’t what it could be. As for Shauna coming between Brooke and Ridge, that’s shaping up to be fun as Shauna goes the classic soap opera vixen route more and more.

Telling a potential rival that your husband has moved out is bad, but telling said rival exactly where he’s moved to is even worse. The look on Shauna’s face says, YAHTZEE! 🤣🤣 #BoldandBeautiful Brooke did everything but give the GPS coordinates. 🤔😬 pic.twitter.com/OjJfNC07Gs

I can totally get behind a storyline where Thomas causes problems for Brooke and Ridge and stirs up trouble, but it’s at the point where they need to tone down the ‘mustache-twirling villain’ bit with him…because there’s absolutely no reason to root for him or even to feel torn. He’s been despicable, and the weak reasons given – that Brooke disrupted his family and he didn’t have his dad enough – aren’t cutting it at this late date as a viable explanation for anything he’s done in the present day or for Ridge feeling so guilty he can’t see straight. Having Thomas behave so cocky and manipulative with the likes of Danny the bartender only adds to the terrible impression, and I don’t trust his sincerity even when he apologized to Steffy. If he’s staying around, Thomas needs to even out somewhat and most importantly, stop yelling at Douglas, then maybe I can get into the storyline. 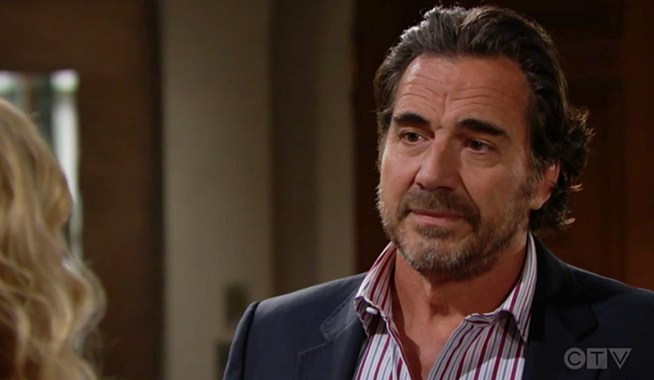 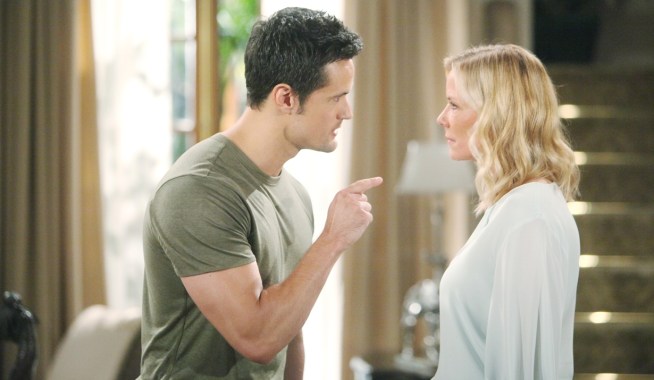