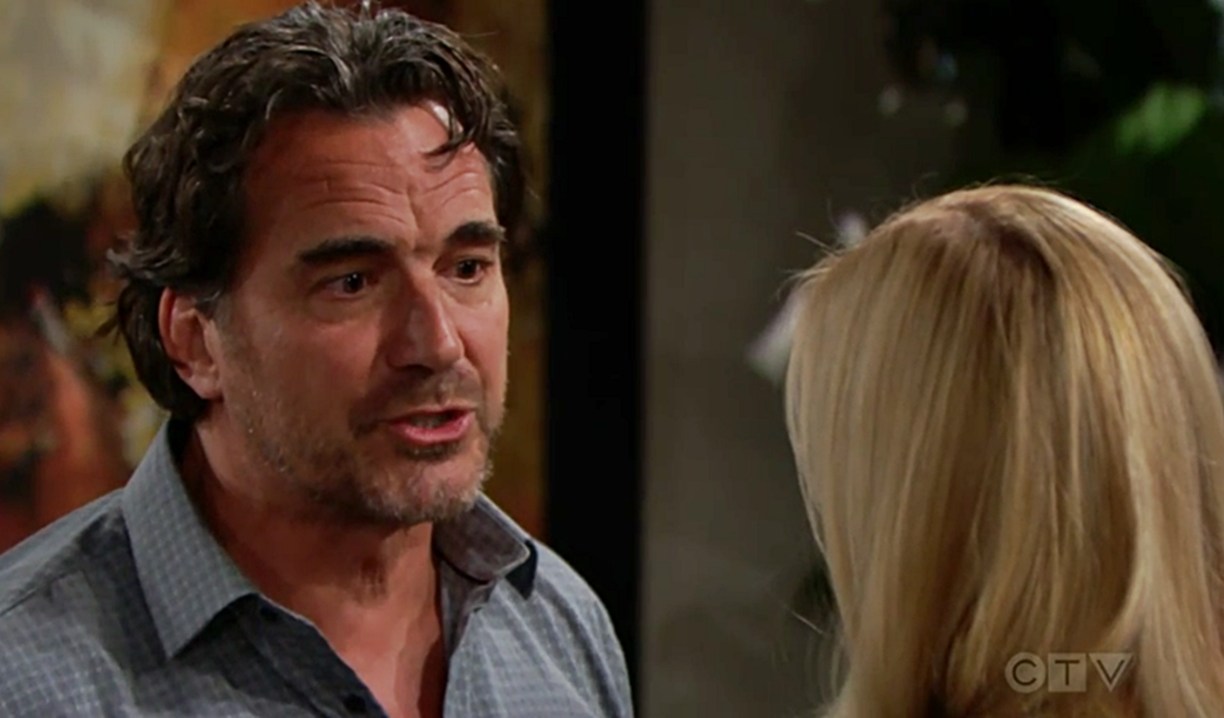 The Bold and the Beautiful is still playing the fallout for Thomas and Flo and those who care about them in the face of everyone’s fury regarding their actions and it’s providing a steady stream of drama, however it would still be optimal to see unrelated things happening as it’s all anyone discusses and enthusiasm for that is going to wane.

In the last Deconstructing B&B, the confrontations were incredible to watch, including the one between Ridge and Thomas that ended with the sobbing embrace. Just when you write Thomas off as a soulless, self-serving villain, he serves up that stark vulnerability that makes you second-guess. While he may be in pain, it’s clear from his continued manipulation and the excuses/reasons for his behavior he keeps offering up, that he still believes his actions were justified. Unless he goes into some heavy therapy, he’s likely to cause more issues after his release. Being an outcast may even stoke his inner anger and more scheming will ensue.

Steffy confronted both Thomas and Flo (finally!) and while she wasn’t quite as ‘unleashed’ as I might have liked, her scathing words were delivered with ferocity, nonetheless. I expect both she and Hope will be enraged to learn Ridge let Flo walk, which is something more to look forward to. That brings me to Ridge’s clash with Brooke, which was deliciously next level. There’s nothing better than Brooke when she’s apoplectic and resolute, especially when you’re ‘feeling’ her position. I could totally understand her outrage over Ridge expecting to bring Thomas back to live there. As for her position on Douglas, she certainly has a right to express her opinion, and Thomas probably should have limited contact with Douglas until he gets help for his temper, but this is where Taylor’s absence becomes glaring as it’s not really Brooke’s call.

I know what would sway Ridge to Brooke's side about Thomas. If only he knew about the ghost. That damn spooky ghost! 👻 That would definitely do it! 😂😂😂 #BoldandBeautiful pic.twitter.com/3igFhrqNTD

As for Ridge and his bender at Bikini Bar, Shauna pouncing was laughably predictable, and will no doubt cause more messiness in Ridge’s marriage. Speculation ensued:

It was gratifying to see Sally put the brakes on with the hot-to-trot Wyatt and remind him how awfully he treated her. I was also pleasantly surprised by Wyatt’s response to Flo’s attempt to try and justify her actions – he wasn’t interested in hearing it. That said, the powers that be clearly intend to keep Flo around, even though it makes zero sense that she would stay in Los Angeles after what went down, and I expect she’ll make inroads with him again before long. Similarly, I don’t think it will be long before he has Sally back in his bed, which means…a dreaded triangle. 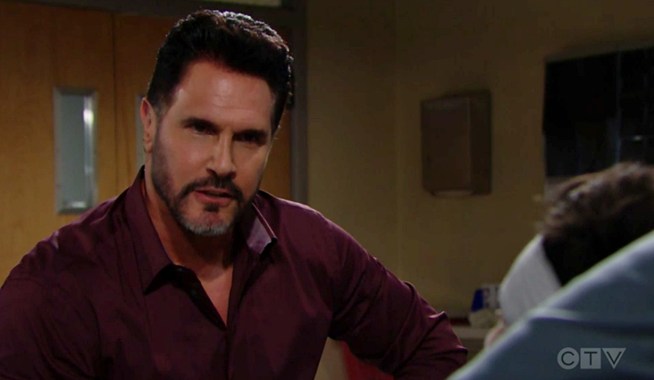 Deconstructing B&B: Love the Confrontations, but Ready for New Stories 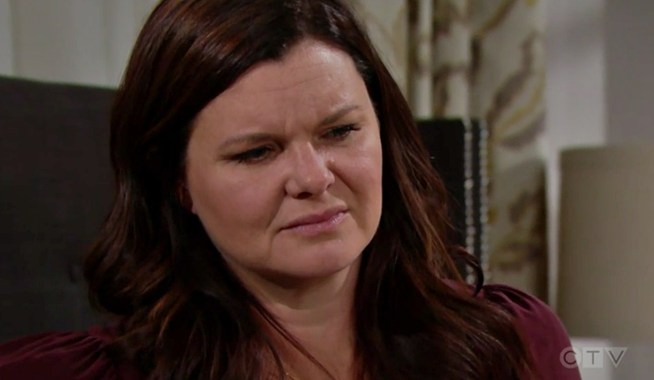