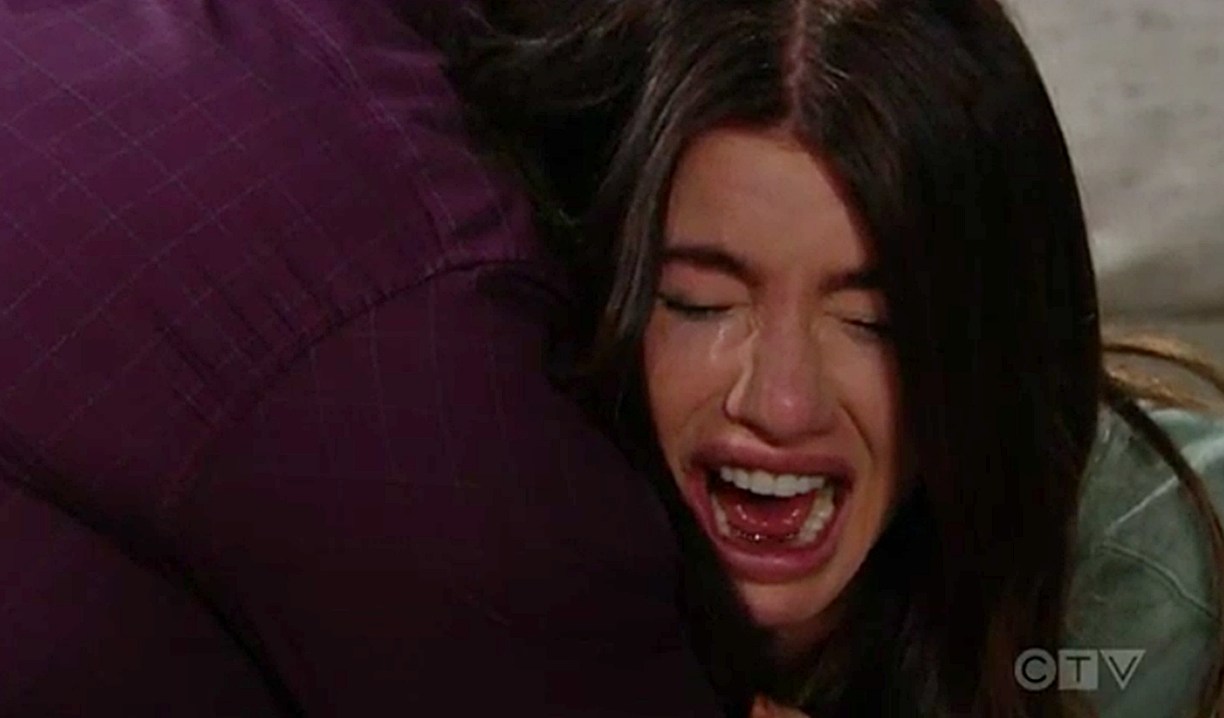 In the last Deconstructing B&B, the baby secret brought emotional payoffs, which peaked on Monday’s episode as Steffy parted ways with the baby on The Bold and the Beautiful and after that things slowed, which was a curious choice by the powers that be. It was a relief to finally see some characters we hadn’t seen in a while afterward.

I can’t say enough about Jacqueline MacInnes Wood’s performances in the scenes surrounding Steffy coming to terms with the reality that she would have to let Hope walk out the door with the baby. As with Annika Noelle’s depiction of Hope reacting to hearing her baby had died in the hospital on Catalina Island, I felt like I was actually witnessing a person going through that gut-wrenching agony. Liam breaking down in tears as he watched Steffy’s growing devastation upped the emotional ante, and I was just gutted when the door closed, and anguished wails came out of Steffy as she collapsed in her father’s arms. It was so realistic.

OMG. I crying like a baby watching Steffy saying goodbye to Phoebe/Beth. So emotional. Heartbreaking 💔😭😭😭😭😭😭😭😭😭😭😭#BoldandBeautiful

Ensuing episodes focused on Hope and Liam settling the baby in at their home, rightly so given the situation, but I found it weird the powers that be elected to slow their roll at that point to go through a flashback montage of the whole baby storyline – we know, enough! I’d still like to see what Steffy is going through as well and for both women to get chances to face the people responsible for their pain.

While the family visits with Beth were a welcome chance to see other characters, the return of Bill into this storyline after the fact also reminded me that he should have been involved all along. I also feel like Taylor should be there given that so much is going on with both her children, just saying. Speaking of which, Thomas hid out with Vinny and only became angrier and more unhinged, which doesn’t bode well. I feel like his story is only going to get uglier. He gets less redeemable as this goes along, as at this point he’s showing no sign of remorse at all. As for Flo, as expected, her role in all of this continued to be watered down, with ‘she wanted to tell the truth but Thomas wouldn’t let her’ being the go-to sentiment, along with downplaying the fact that she took money for her crime and kept the secret from Hope long before Thomas even returned to Los Angeles… It was relieving to see Zoe and Xander get the boot, and to hear that Reese had been arrested, but Hope confronting Flo and lashing out is truly the kind of scene I am looking for as far as fallout goes – I hope Flo gets what’s coming to her!

Too fast, not furious

Even though she clearly wasn’t over Wyatt, I was disappointed to see Sally even entertain the idea of taking him back after he threw her over for another woman so easily. I like them together, but if, as I suspect, Flo sticks around in Los Angeles, this will end up being a triangle, and that’s not appealing. 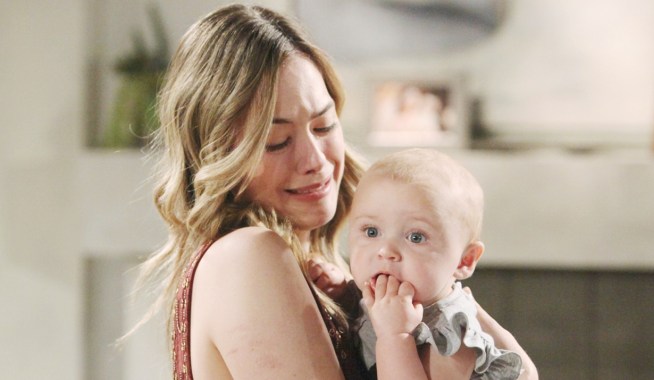 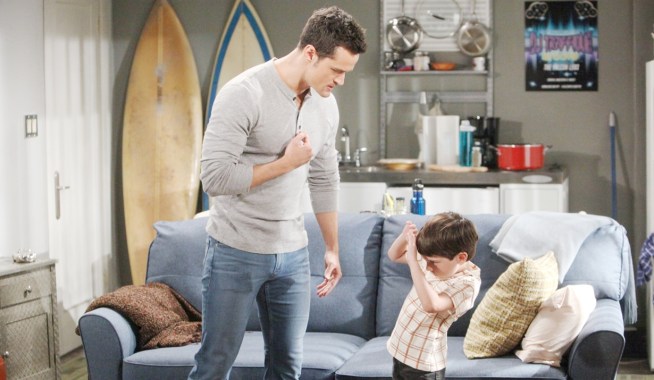