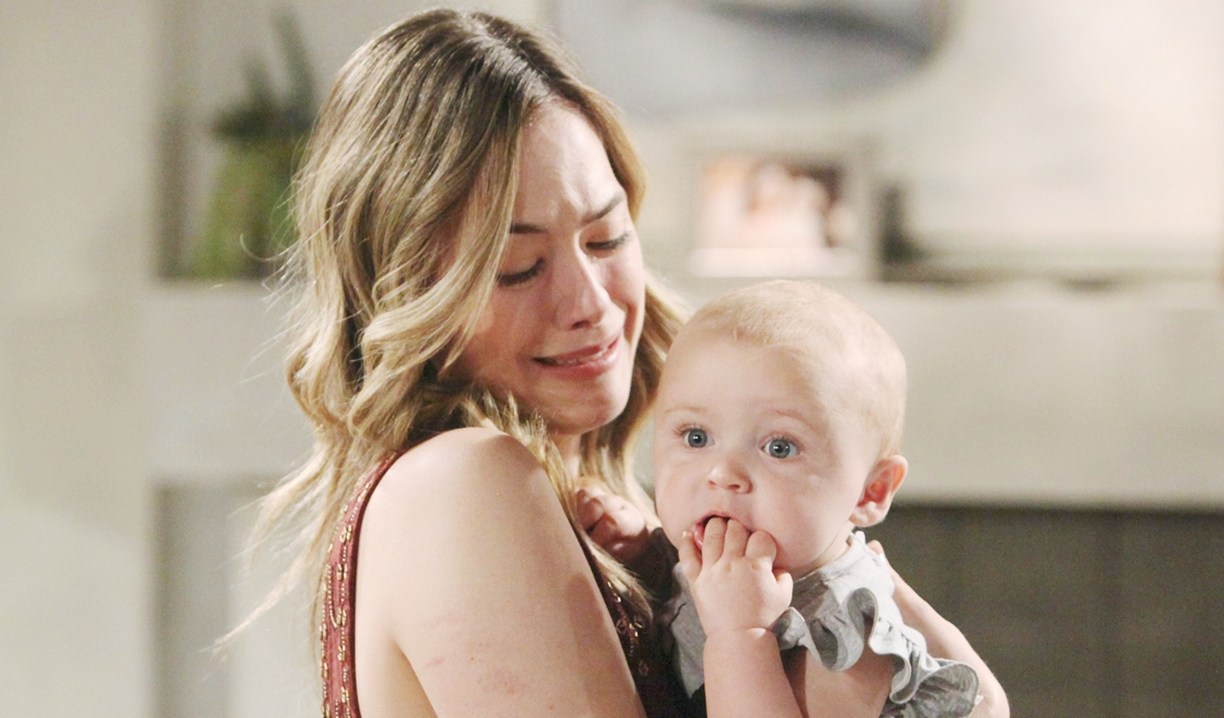 The Bold and the Beautiful continued to roll out the emotional moments and the fallout from the exposure of the baby secret with some powerful scenes, as expected.

The most satisfying scenes for me in fallout from the secret thus far were those with Brooke reacting with undisguised outrage and utter horror upon learning what Flo had done and what she and Zoe had kept from Hope, and for how long. Brooke and Ridge vowing to make them pay was rather thrilling, though I freely admit to being skeptical about the follow-through, especially where Flo is concerned. Ideally, she’d go to jail or be run out of town, and it makes no sense for her to stay at this point, but given that the powers that be have been fairly obvious about trying to paint her as a victim, I won’t be surprised if they find a way to keep her around. In the least satisfying scenes, maybe Wyatt was in shock, but he wasn’t nearly hard enough on Flo. I think he was more self-righteously indignant with Sally over the text from Thomas. Pfft.

In the last Deconstructing B&B, the truth brought sweet relief as it signaled an end in sight to a storyline that had stretched on for too long as the sole plot on the canvas. With Liam ferreting out the truth and rushing to get to Hope with the news, he seemed to all but forget about Steffy and how it would affect her. Some had issues with the reunion occurring in Steffy’s house, and with others learning the truth before Steffy was told. It seemed fitting to me that Hope found out immediately and that she got to hold her baby after all this time and grief in those brilliant, emotionally raw scenes, but I could have done with Steffy finding out at least before Brooke and Ridge. I also wasn’t a huge fan of the odd way that Liam and Hope broke the news, but that said, when Steffy did learn that Phoebe was Beth, it was every bit as heart-wrenching as you’d expect, as realization dawned as to what it would mean. I figured it would be brutal seeing her have to give up the baby she loves and it’s already started as she struggled to get her mind around the reality of what Phoebe being Beth means. Ugh, there’s not even a solution that works for everyone – I was really feeling Ridge when he hollered at Zoe and Flo for messing with people’s lives. What a disaster!

While I had huge issues with this storyline and there was no alternative plot to watch, the payoff is there without a doubt. Liam’s portrayer, Scott Clifton, unfortunately, took some flack on social media as the storyline played out and was offended to be accused of bias. As a result, he wrote an insightful thread addressing the difference between ‘reel and real’, touching on behind-the-scenes reasons why stories sometimes play out the way they do and acknowledging the issue with the Beth secret airing for months as the solo storyline. I wanted to share – worth a read!

Guys, we need to talk about this.

If it weren’t for fans, I literally wouldn’t be able to feed my family. I owe you all so much, and your passion drives mine. I’ll never stop being grateful.

But I don’t want to have to keep fielding these toxic and untrue accusations. THREAD: https://t.co/fFI5GY6VOD 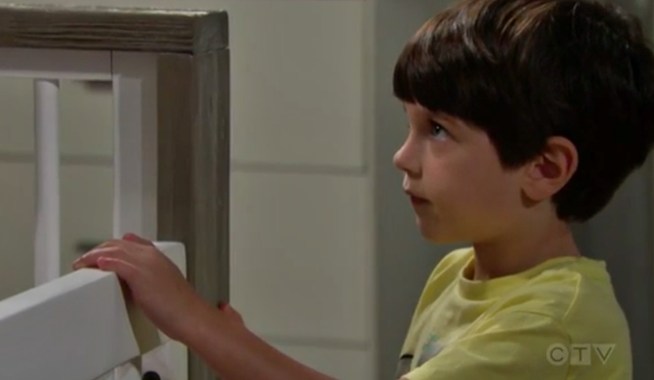 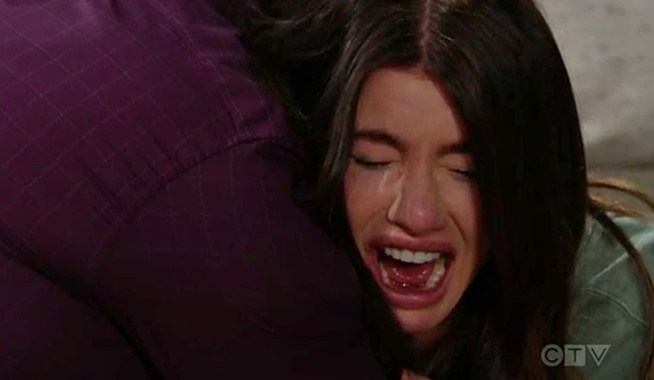