Deconstructing B&B: Psycho Thomas Has No Hope for the Future 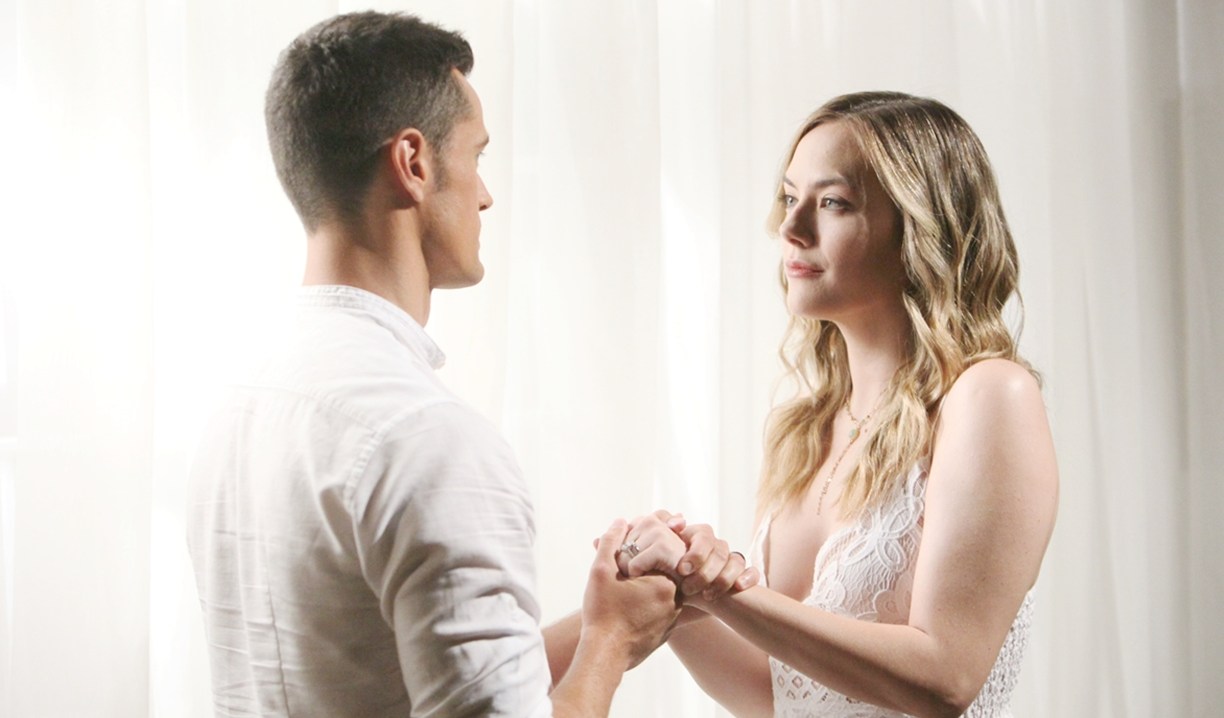 My favorite thing about the ongoing baby secret/Thomas is crazy storyline on The Bold and the Beautiful this week was the reactions from viewers trying to get their minds around what they’re seeing happen. Thoughts:

The sinister and the ridiculous

In the last Deconstructing B&B, the baby secret seemed surreal as not one member of the group ‘in the know’ had made the move to tell Hope her baby was alive. I thought Thomas may have to be written by the powers that be as a full-on psycho to make this story work and that appears to be the direction we’ve headed. The conscience Thomas seemed to be wrestling with as he stood in Steffy’s living room got left behind on her doorstep after he elected to clam up and fully committed to winning Hope and making a family with her at any cost. Things really took a sinister turn when Thomas resorted to threatening Zoe, Xander and Flo, but it got even worse after someone else inadvertently found out. There was a collective eye-roll from the viewing audience as Emma overheard Zoe and Xander discussing Beth being alive in raised voices in the middle of Forrester Creations’ studio. The ridiculousness was not lost on fans:

Hey fools! Why don’t you get on the building intercom and talk? Geez! Attention all Forrester employees! Baby Phoebe is actually Baby Beth! Felony Flo helped sell her to Steffy like a pair of Lakers tickets! #BoIdandBeautiful pic.twitter.com/xZ1eZp1uhC

With Thomas then confronting Emma in a physically threatening manner, the writing was on the wall for her to meet a tragic fate so as to keep the secret dragging on even longer. What a chilling Friday ending! Yep, Thomas thinks he and Hope are ‘endgame’ (or ‘destiny’, ugh), but I say he’s got no hope for the future – it’s prison or a loony bin. I kind of resent the Thomas character being sacrificed for this unpopular storyline. At this point, if you’re not laughing, you’re crying…or tuning out. If you’re choosing to laugh, there have been plenty of funny fan posts on social media, including one from Twitter user Jamaica658, who wondered, “What was the vision Thomas had with Hope? Is he on the berries again?” Or this more macabre, but hilarious, observation:

Thomas is on a mission from God. Fans have been wanting #BoldandBeautiful to get rid of the interns and he’s about to fulfill our wish 💀

With regard to the baby secret storyline, Brad Bell knows fans are frustrated and teased, “The day will come and it’s not too far off, so they should definitely not miss an episode this summer because it’s going to be hot and peak during the summer.” To follow up on Thomas’ future or lack thereof, Bell also explained Hope and Thomas aren’t a couple to root for and said, “Our heroine is in the clutches of our villain and as much as we may think Douglas needs a mother, which he does, and Thomas needs someone to love, there is no rooting interest in them.” 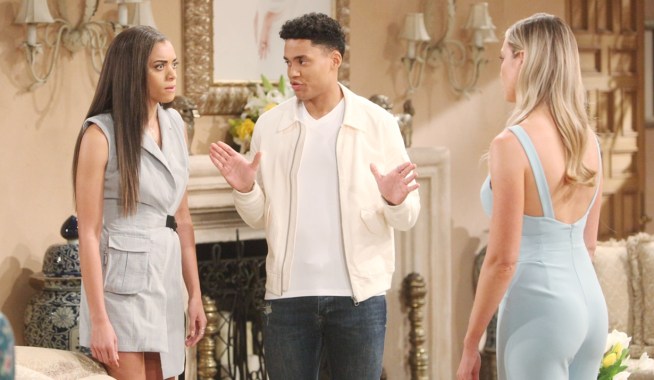 Deconstructing B&B: How Will the Secret of Baby Beth Be Revealed? 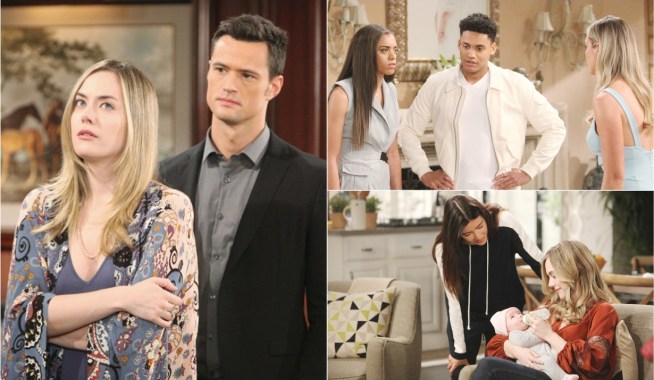