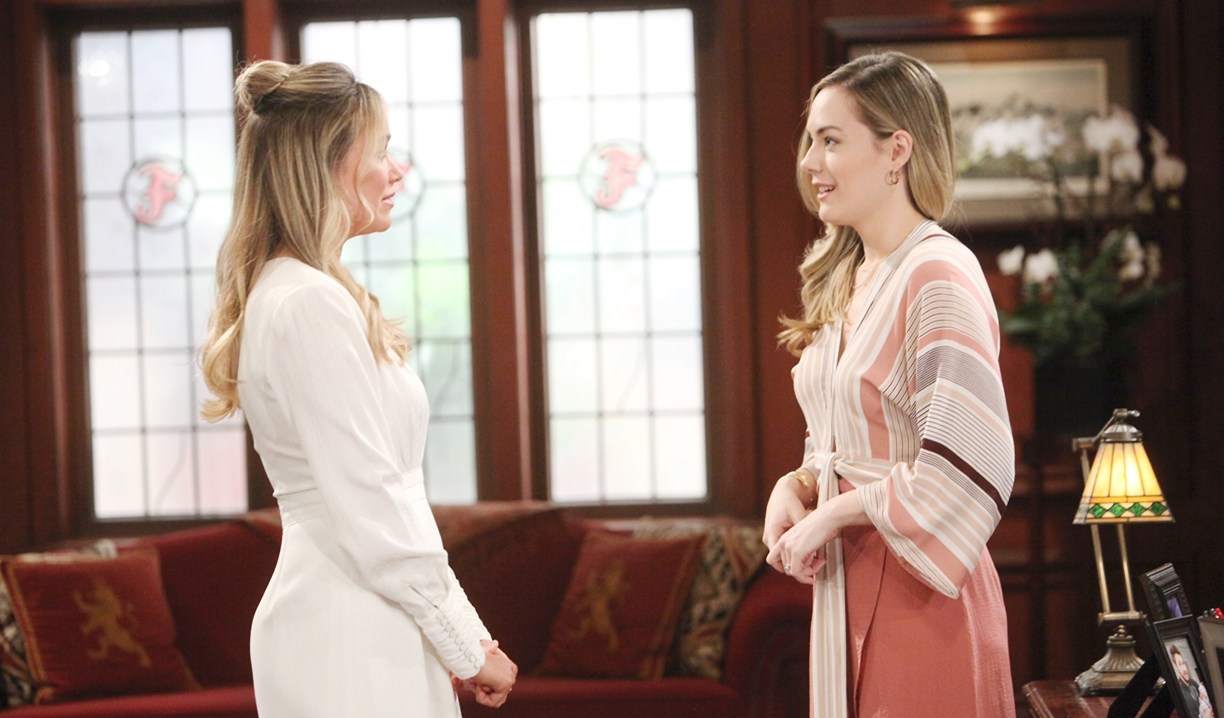 The Bold and the Beautiful improved a bit for me this week, entirely because of Katie’s scheme. That said, the rest was the same old, same old we’ve been seeing since April, which is disappointing for May Sweeps. Thoughts:

As I’ve said previously, I’m going to need Thomas to snap and go completely psycho to salvage this ‘obsessed with Hope’ storyline, at least it would be some kind of explanation. Right now it’s just beyond ludicrous for Thomas, Liam, and Hope to stand around and discuss the possibility that she might opt out of her marriage to a man she loves and swap out to a relationship with a man she doesn’t love in order to ‘put the children first’. As with Hope trying to hand her husband over to Steffy, it’s hard to believe anyone would ever hold such a conversation, let alone do it. I can’t…

Katie asking Shauna to attempt to seduce Bill as a means of testing his loyalty is also something unlikely to happen, but at least it was entertaining. Denise Richards is brilliant in the Shauna role – totally believable as a girl from Vegas awed by Quinn’s new life of wealth and her luxurious digs. I rolled my eyes at Quinn and Eric asking her and Flo to move in with them, but it is what it is. Getting back to Katie’s scheme, it was a nice change from the repetitive themes we’ve been seeing, and I’ll never complain about shirtless Dollar Bill scenes! In the end, he came through as a changed (for now) man and turned down Shauna’s considerable charms to reconcile with a relieved and teary Katie. I know some find them boring, but I enjoy their chemistry and have always been drawn in by their reconciliations and ‘moments’. How soon do you suppose the wedding will be? Next week? Fans reacted:

#BoldandBeautiful Katie Bill and Will will be a family again soon. Now Katie needs to hop into bed with her new fiancé. Except I don’t think he’s given her the ring yet. Maybe at the end of the show.

#BoldandBeautiful So Katie pulled a fast one and Bill finds this enticing. So happy for Batie.

In the last Deconstructing B&B, Wyatt’s hypocrisy was called out as he kept the secret from Sally that he’d kissed Flo behind her back while making her feel bad for not telling him about her conversation with Thomas. He also didn’t spend any time worrying about the contrived split, as he beelined over to Flo’s to ask her out amid more whining about Sally and a lot of preaching about dishonesty. Of course, this made Flo feel guilty – because what else does she do but feel guilty? I’m not feeling remotely sucked into Wyatt and Flo and their whole high school sweethearts torn asunder thing – they’re just not root-worthy to me due to her deception and the plot-driven writing, but perhaps some are? Let Soaps.com know by voting in the poll below. 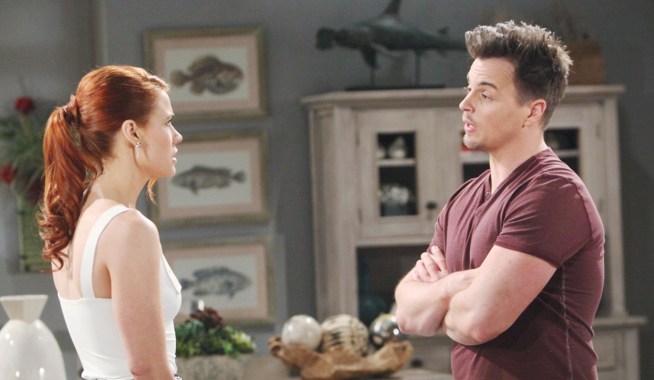 Deconstructing B&B: Wyatt Is Hypocrite of the Week in Contrived Split 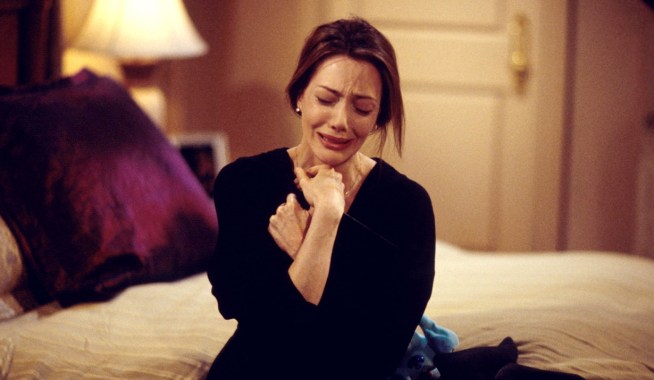