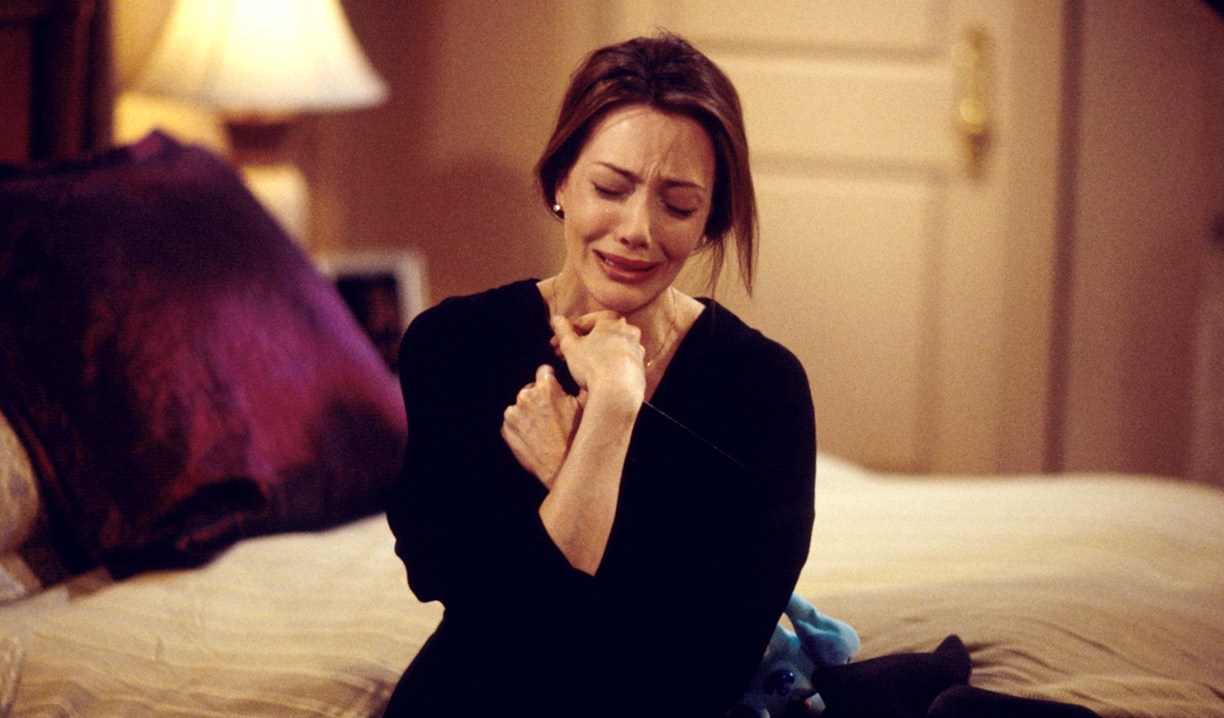 With Hope and Liam being led to believe their baby, Beth, died, though she’s being raised as Phoebe by an unwitting Steffy, what better time to do a focused blog as Soaps.com remembers another Bold and Beautiful storyline that had two anguished parents mourning the death of their child…who was actually alive. Ironically, that baby was Steffy, and the villainous Morgan DeWitt, (played by Sarah Buxton), allowed Ridge and Taylor to mourn their child as she kept the two-year-old captive in her home:

Morgan DeWitt started out as a young model at Forrester Creations who fell hard for the older Ridge Forrester and became pregnant by him. Ridge’s meddling mother, 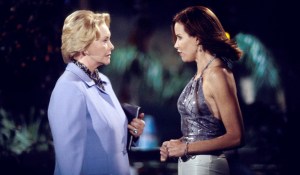 Stephanie Forrester, had the teen abort the pregnancy. Morgan recovered from the ordeal and went on to become a fashion designer in her own right, and was even hired by Brooke Logan as Forrester’s head designer at one point. It was during this tenure, that Ridge learned of Morgan’s abortion, and that the first signs of her emotional distress became evident.

Morgan befriended Ridge and his then wife, Taylor, and confided in her a desire to become pregnant. What she didn’t tell Taylor was that she wanted to conceive her husband’s baby. While Taylor was out of town, Morgan used her laptop to send an email to Ridge that indicated his wife was on board with him having sex with Morgan to impregnate her. 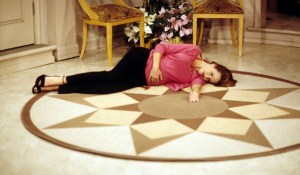 Ridge fell for the ruse and Morgan was overjoyed to learn her plan had worked – she was pregnant with Ridge’s baby. Again, Morgan had to face down Stephanie, who duped her obstetrician in order to learn the truth, then served her tea laced with a drug that would have caused Morgan to miscarry…if she had drank it. Taylor also found out everything and confronted Morgan, who fell and lost the baby.

Morgan wasn’t accepting of Stephanie’s condolences or Taylor’s referral to a psychiatrist and left Los Angeles, but it wasn’t long before she enacted another twisted plan. She followed Ridge and Taylor when they took a family trip to St. Thomas, and snatched their toddler, Steffy, and returned with her to Los Angeles, allowing Ridge and Taylor to believe their daughter had been swept off their boat’s deck and eaten by a shark. Morgan dyed Steffy’s hair to match her own, renamed her Stacey, and even resumed working at Forrester Creations after threatening a lawsuit. 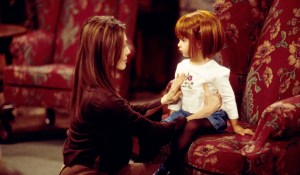 Taylor was the first to realize that Steffy was alive when she heard her daughter in Morgan’s house. The woman held Taylor captive and made another play for Ridge, who believed his wife had walked out on him. Ridge spotted one of Steffy’s drawings in Morgan’s purse, however, put the pieces of the puzzle together, and drove his car right into Morgan’s house to rescue Taylor and Steffy.

While the circumstances are entirely different, there are parallels to Bold and Beautiful’s current baby storyline in that Flo, Zoe, Shauna, and Reese all know that Beth is alive, but continue to allow her parents to believe she’s dead. What’s more, Thomas’ obsession with Hope is reminiscent of Morgan’s relentless pursuit of Ridge and her desire to have a family with him. Would you like to see Morgan DeWitt return to Bold and Beautiful to stir up trouble in the future? Vote in Soaps.com’s poll below. 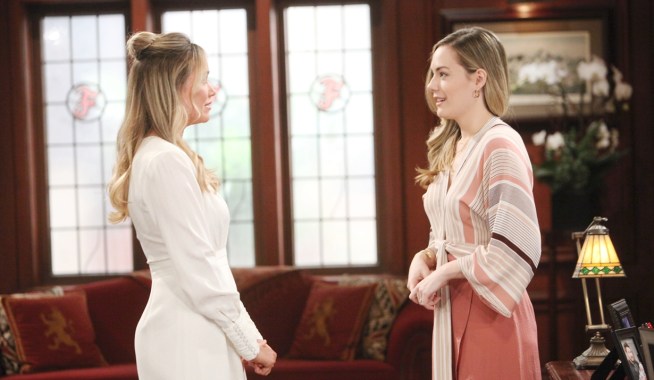 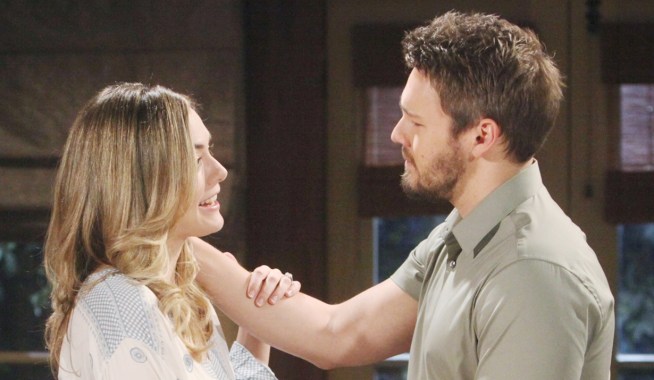