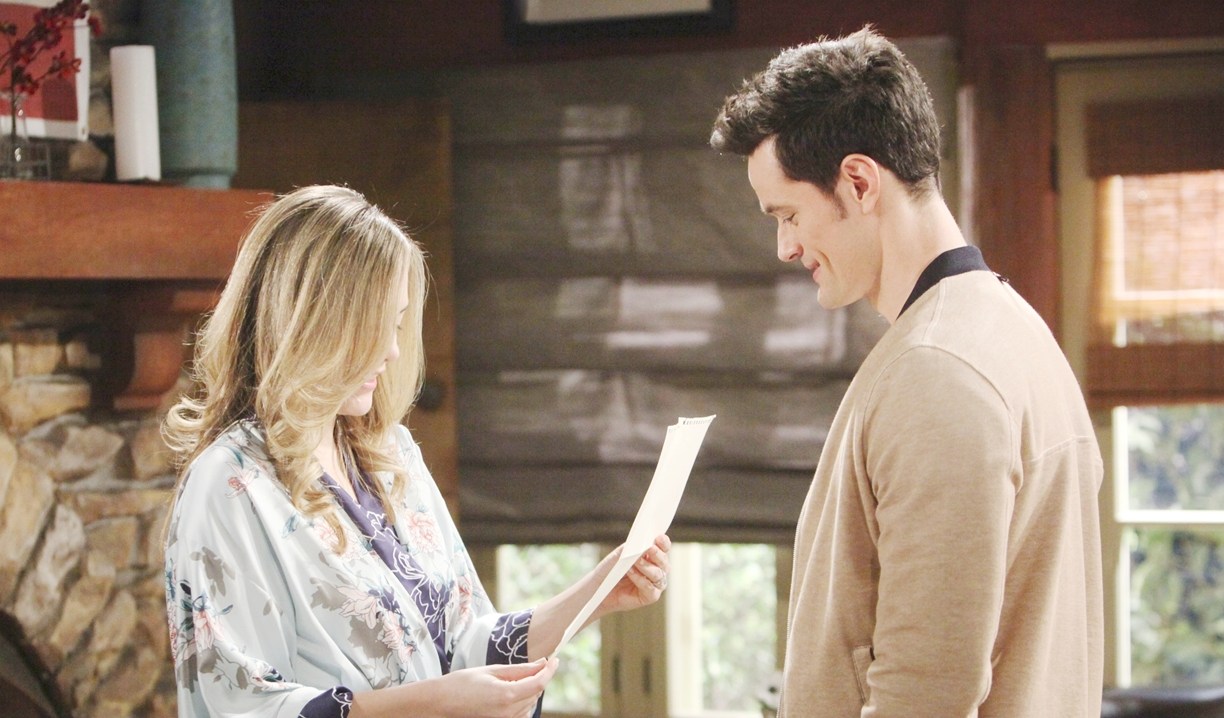 I just can’t with The Bold and the Beautiful right now… between the focus on new characters as the baby secret storyline stalls and the dumbed down and creepy stuff emerging with Thomas, it just hasn’t been enjoyable. Thoughts:

In the last Deconstructing B&B, I was feeling over ‘The Flo Show’ and thankfully Flo and Shauna’s airtime was dialed back a bit. It’s not even their fault, it’s fatigue from the constant parade of new characters brought on and the resulting storyline swerves. We’ve gone from the NuSpectra crew and RJ, to the Emma/Zoe/Xander/Tiffany ‘Intern Hour’ (or half hour as the case may be), to Sheila’s return and unexplained disappearance, to the Thorne recast debacle, to the Wayne Brady stunt casting, and now to the present situation…it’s a lot. I remain disappointed that Donna returned but wasn’t given a story, and though the odd fresh face is essential, I continue to wish that past characters such as Felicia Forrester, would be brought back and utilized in solid storytelling as opposed to a revolving door of guest characters coming in for short-term arcs. As for Flo, it’s been weeks of her guilt having her on the verge of confessing to Hope only to be talked out of it and I’m tired. Thankfully, Jacqueline MacInnes Wood has returned to Bold and Beautiful from maternity leave, so with Steffy back soon an end to the baby secret could be in sight. But that’s still likely another month. Sigh…

I can’t say enough about how quickly Thomas went from zero to creepy after his return. I actually don’t know what he’s done that is most uncomfortable – drawing a picture and saying it’s from Douglas, taking charge of Hope’s team at Forrester and giving them orders without her knowledge, getting disturbingly intense about his determination to steal Hope from her husband when they’re grieving, confiding said plot to his former lover, having the family jet on standby to fly Hope’s unsuspecting husband overseas, or lurking outside the cabin watching Liam and Hope’s private moment? Take your pick! Not helping matters is the history rewrite that he never got over Hope – why wouldn’t he fixate on his last love, Sally instead? In fact, why would Thomas have stayed with Caroline if they weren’t in a romance and he loved Sally? Why wouldn’t Hope go visit the girls with Liam? Why do the adults stand around debating which of their kids should be together like they’re choosing partners in gym class? It’s all such a stretch (except that Thomas has been creepy in the past), and it’s infecting Wyatt and Sally, who instead of being angry after Thomas discounted their relationship, instead inexplicably decided to keep his confidence rather than warn Wyatt that he’s plotting to ruin his grieving brother’s marriage. Of course, this will somehow provide a rift between Sally and Wyatt, whose high school sweetheart, Flo, is conveniently in town, related to the Logans, and in need of a story for at least the next month or so (see above) …so another love triangle it is. Fans weighed in on Thomas’ disturbing behavior:

In what may be the most logical storyline currently airing on Bold and Beautiful, Katie turned down Bill’s marriage proposal based on the fact that he once (twice, three times?) chose her sister over her and hurt her terribly. Sanity, how refreshing. Of course, Brooke is appalled that any of that should matter to Katie and pushed her to rethink (with Donna’s help)…and she did, just in time to see Bill sharing drinks with his former hook-up from Las Vegas, Shauna. This should give Katie even more pause, but we’ll see – it may give her more incentive to snap him up while she still can.