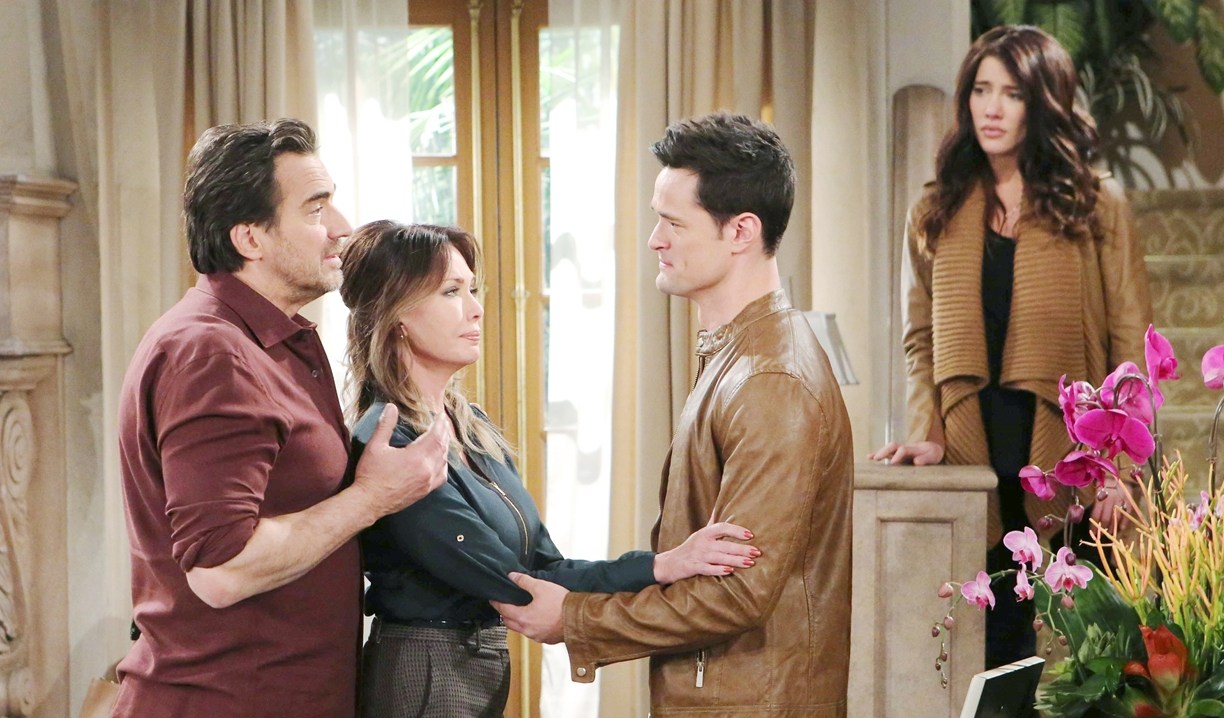 The Bold and the Beautiful was a rollercoaster this week, kicking off with the intensity of Reese Buckingham facing off with Flo and Zoe, then leveling out to address Steffy’s travel plans and the lighter fare of Justin and Donna setting up Bill and Katie, then ending with the big emotional punch of an unexpected death. Thoughts:

In the last Deconstructing B&B, Flo’s connection to Wyatt raised the stakes for her in continuing to keep the baby swap secret. Her sudden yen to tell the truth makes sense given she’s now met Hope, which ratchets up the guilt, but she seems strangely unconcerned about going to prison. I’m not sure that the authorities would go along with her view that Reese is mainly to blame considering she knew what he’d done and still went through with the phony adoption. Zoe is the least likely to actually go to prison, and while it would be unimaginable to face putting your own father behind bars, it’s reprehensible for her to continue keeping quiet. Her concern for Steffy isn’t really a strong argument for withholding the truth either – Steffy would want Hope to have her child. Nonetheless, it’s likely all of this will be swept under the rug until Steffy returns from Paris and Jacqueline MacInnes Wood’s maternity leave is over.

The Bill and Katie reunion has been inching forward in a low key manner, and while some find it, and the pairing, a little boring, I’ve enjoyed seeing more of Justin and Donna, and having some one-liners zinging around Spencer Publications with Wyatt and Sally in the mix. There’s definitely chemistry between Katie and Bill, but I’ll admit the circumstances under which they’re reconciling aren’t particularly exciting, and few trust it to last if it happens, so while the slow burn is romantic, it’s tough to invest.

It was unexpected, though in some ways not surprising, that Brad Bell would choose to kill off Caroline Spencer. Obviously, it was a means of having Thomas Forrester return with his son to tell a story centered around the two, and the death certainly brought the emotional drama that Bold and the Beautiful does so well, but it also seemed a tad drastic. That said, Bell is well known for throwing viewers curve-balls such as this. Also, this is a soap and dead people can come back to life, so it is what it is. Viewers reacted:

So , no flashbacks of Caroline today ? This is it ? @BandB_CBS #BoldandBeautiful 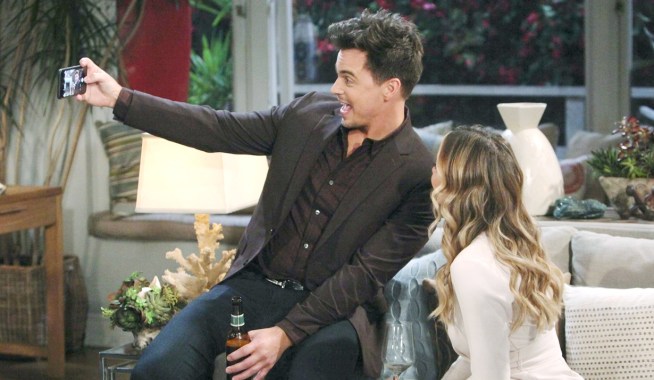 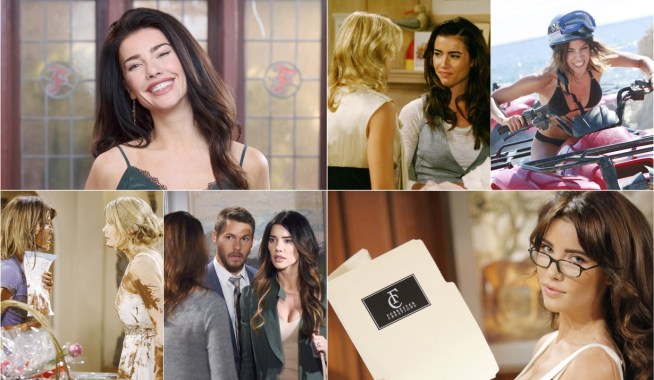 Emmys 2022 Poll: What Should Win for Outstanding Drama Series?