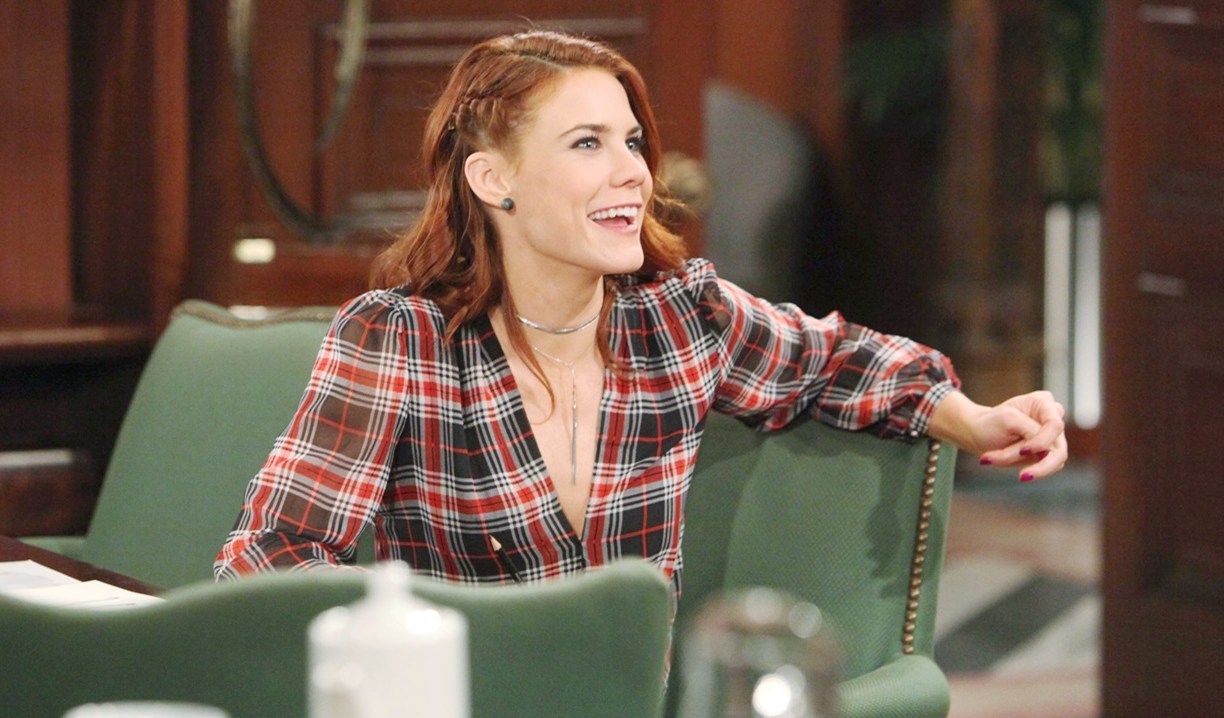 This week on The Bold and the Beautiful it was super nice to have another storyline to watch other than the baby switch as Bill and his family became a focal point again…and the question of Bill reuniting with Katie began to percolate. Thoughts:

As predicted, the baby switch wasn’t righted simply by Zoe revealing what she knew. In a bizarre bit of ‘soap opera stalling logic’, she balked at taking the baby away from Steffy even though she’s only had her a week or so and it would certainly be less traumatic for her as compared to what Hope’s going through. In any case, it was to be expected this would drag on longer. The next plot point is Hope deciding that the babies deserve to have Liam with them. Again, this is that weird soap opera stuff that is totally unrealistic…the idea that a woman would push her husband to be with someone else just leaves me rolling my eyes. Nevermind that Liam can help out with the babies just fine as things stand, but there it is – the set up being that once he’s back with Steffy, they’ll find out the truth and what will the flip-flopper do then? Flop back to Hope and Beth? Ah, the never-ending dreaded triangle…

In the last Deconstructing Bold and the Beautiful, Thorne’s exit was lame, but happily, it’s propelled us into another storyline to run concurrently to the baby switch story. As appreciative as I am to have something else going on, I’m on the fence about a few things when it comes to the new developments. First, we have heavy foreshadowing of a Bill and Katie reunion. I’ve often enjoyed their dynamic together in the past, but given everything that’s happened involving them and Brooke, it’s different now. Of course, The Bold and the Beautiful is apt to ignore his entire obsession over her sister, so a reunion could very well be in the cards. Or perhaps not, as Bill doesn’t seem to be jumping on Justin’s bandwagon, so it could play out to be a case of Katie coming around to the idea then being disappointed. Next, we have Justin and Donna in each other’s orbits. While I enjoyed the subtle flirtation, Donna seemed quick to let Justin know she wasn’t thinking along romantic lines. I’m partial to Donna and Eric anyway, and remain irked that the storyline with Donna, Pam, and Quinn seemed to get swept to the wayside when Dr. Reese Buckingham came on the scene. Last, we have Sally and Wyatt returning to the Spencer Publications umbrella and Spectra Fashions being resurrected. As far as Spectra goes, I’m cautiously optimistic as long as the commitment is there from Brad Bell to truly establish the competing fashion house. At the same time, I was enjoying Sally being at Forrester Creations, so it’s a little bit of a bummer in that respect. Also, with Thomas Forrester returning to B&B, that could complicate things – would a jilted Wyatt pull his and his father’s support from Spectra Fashions? It’s a wait and see thing, for sure, but in the meantime I love that Bill’s going to be a ‘dressmaker’ – too funny. Viewers weighed in:

Do I want Sally to bring back Spectra? Sure. That would be amazing.
Do I think that Bill will keep his word and won’t somehow screw her over? Eh. I’m not counting on it.#BoldandBeautiful pic.twitter.com/5nXZGu3gxF

I really want Sally back at Spectra but I’m giving all this a side eye now. Bell is building up #Wally to crush them. The pattern is set- Wyatt always helps build his love up regarding work…right before she starts getting conflicted about her first love🙄 #boldandbeautiful 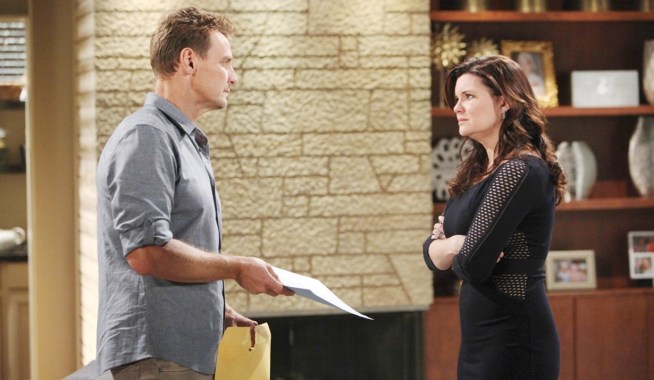 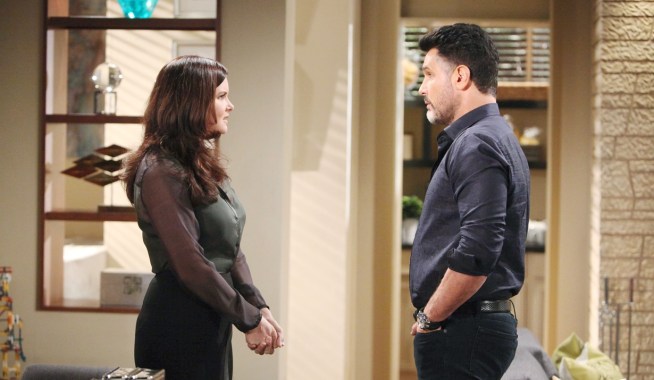